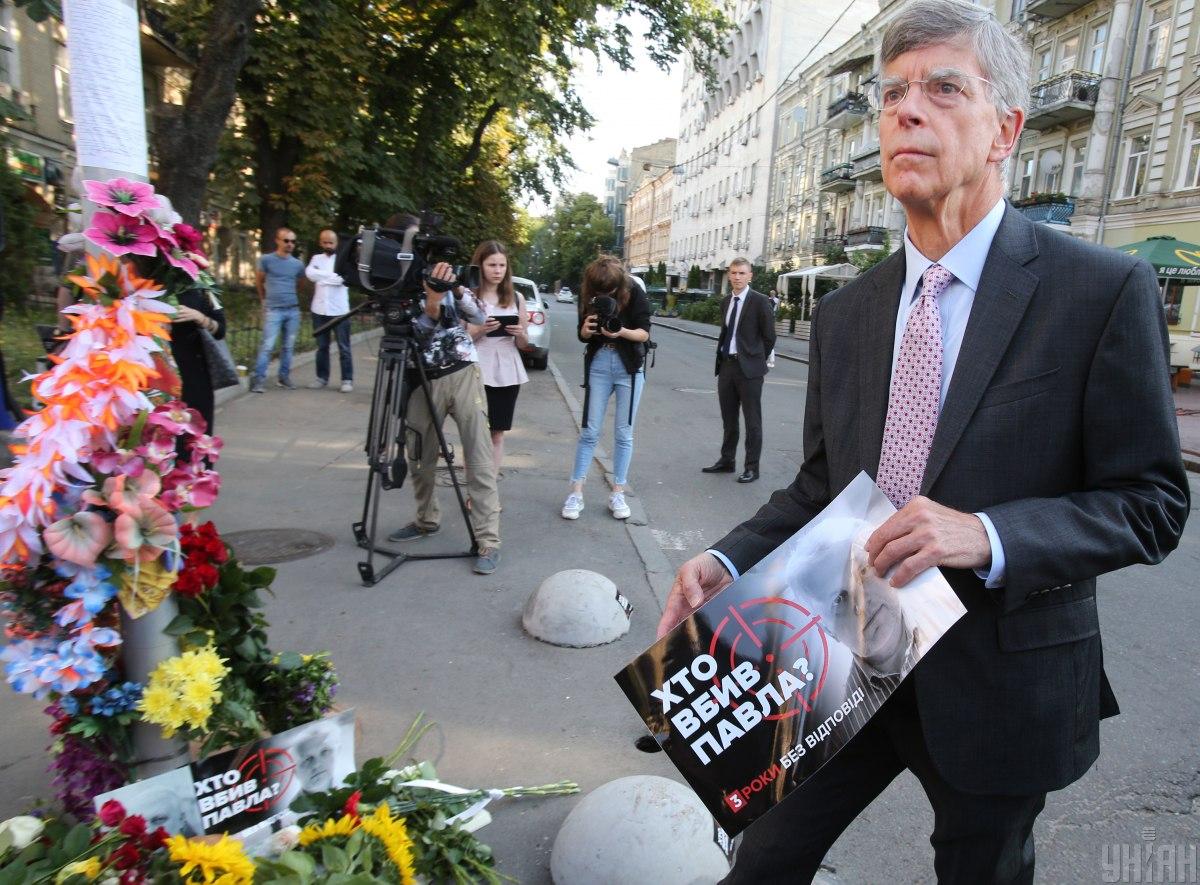 The U.S. Embassy in Ukraine has called on Ukrainian authorities to find and bring the perpetrators of Belarusian journalist Pavel Sheremet's murder to justice.

"On the third anniversary of Pavel Sheremet's assassination, we urge authorities to show their commitment to press freedom and bring the perpetrators of Sheremet's death to justice. Independent media play an important role in Ukrainian democracy," the embassy wrote on Facebook on July 20, 2019.

As UNIAN reported earlier, Ukrainian President Volodymyr Zelensky summoned heads of the law enforcement agencies to report on the progress of the probe into the murder of Belarusian journalist Pavel Sheremet. 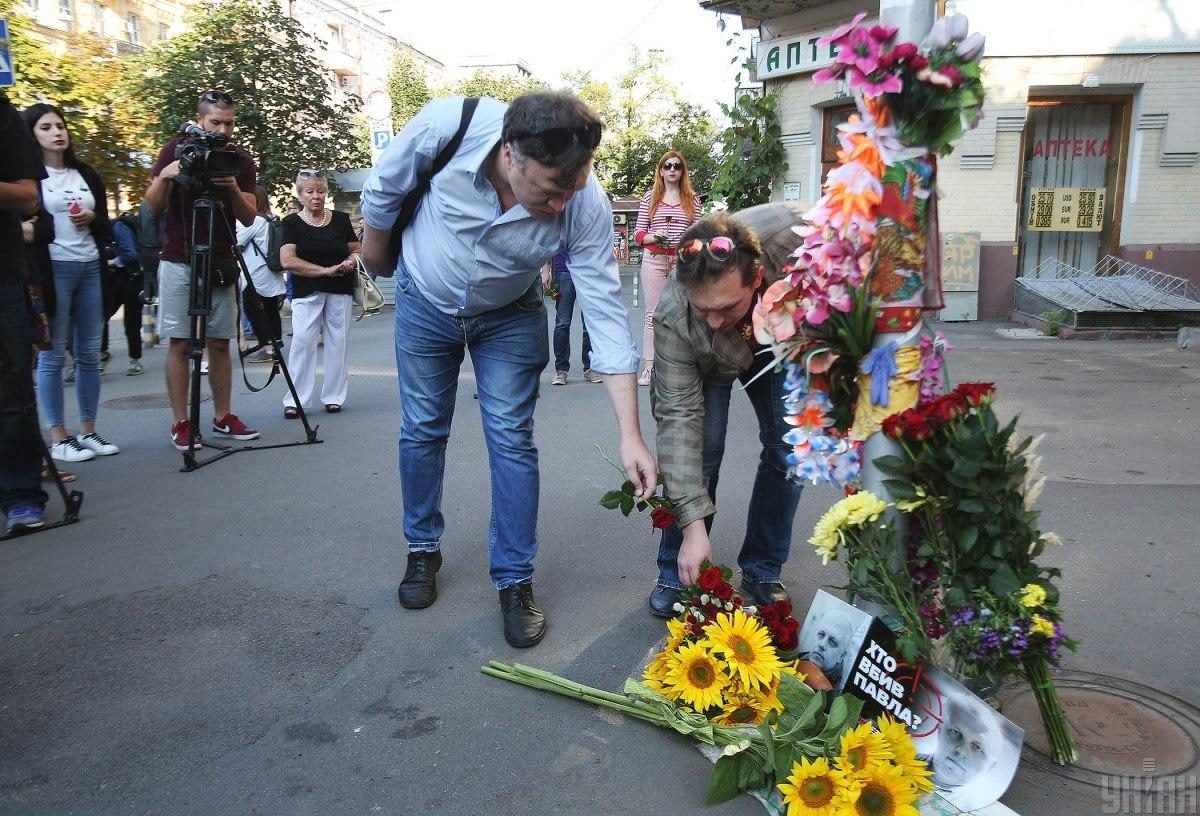 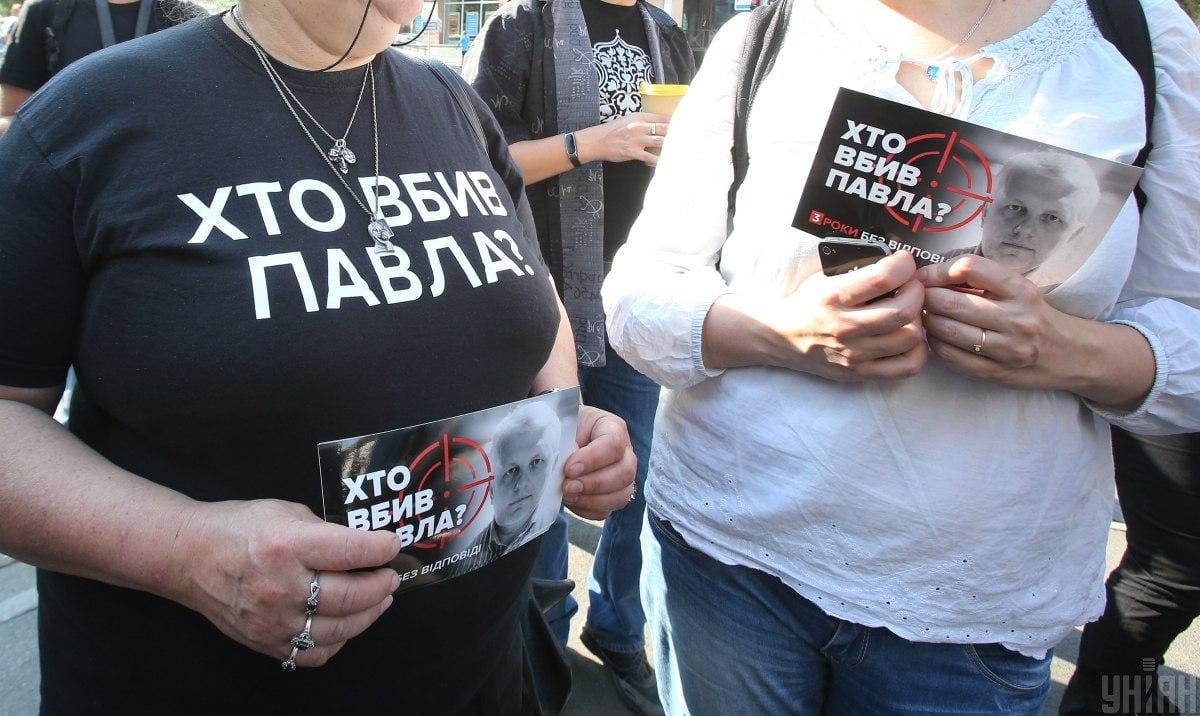 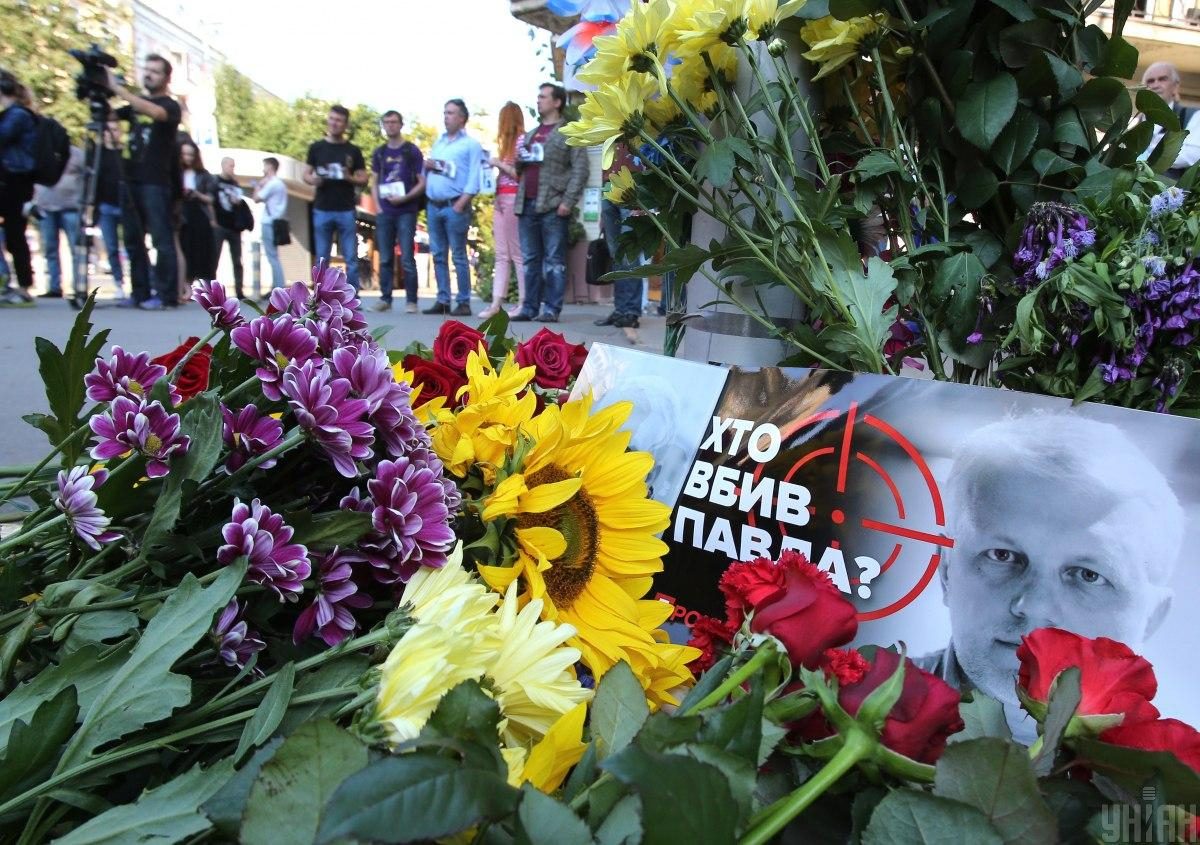 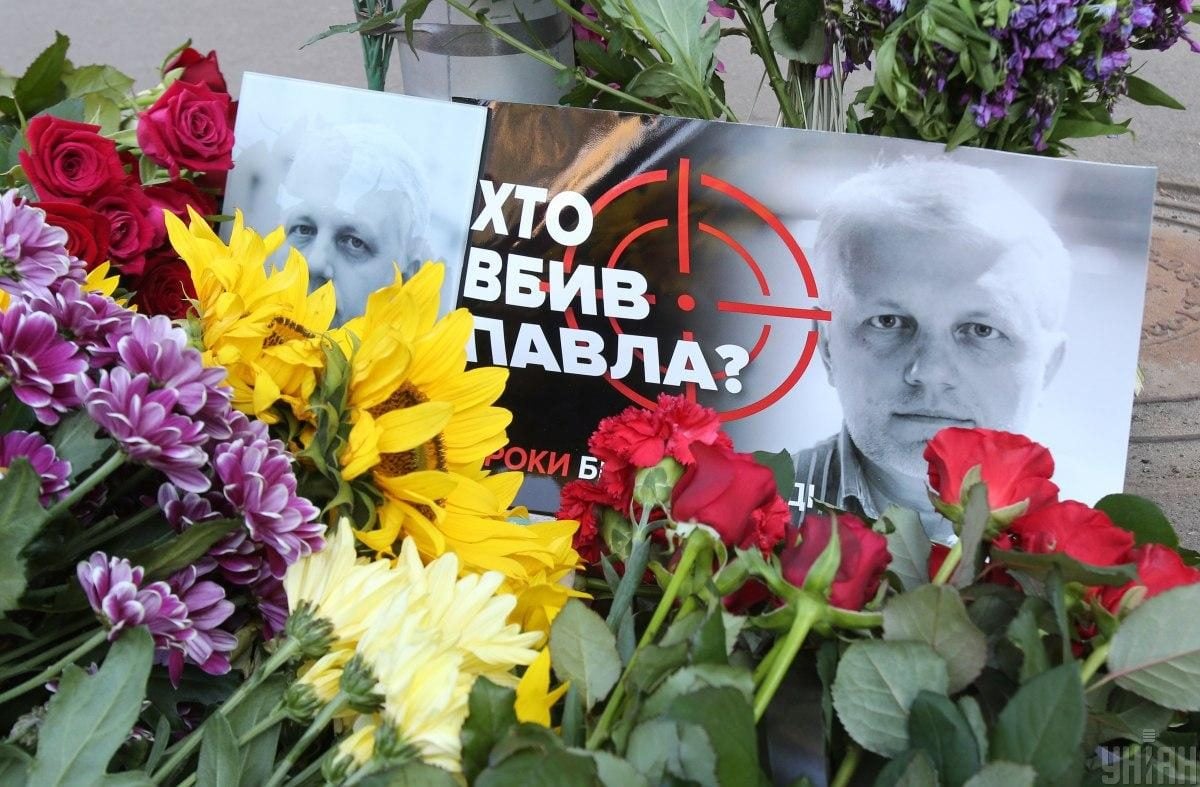 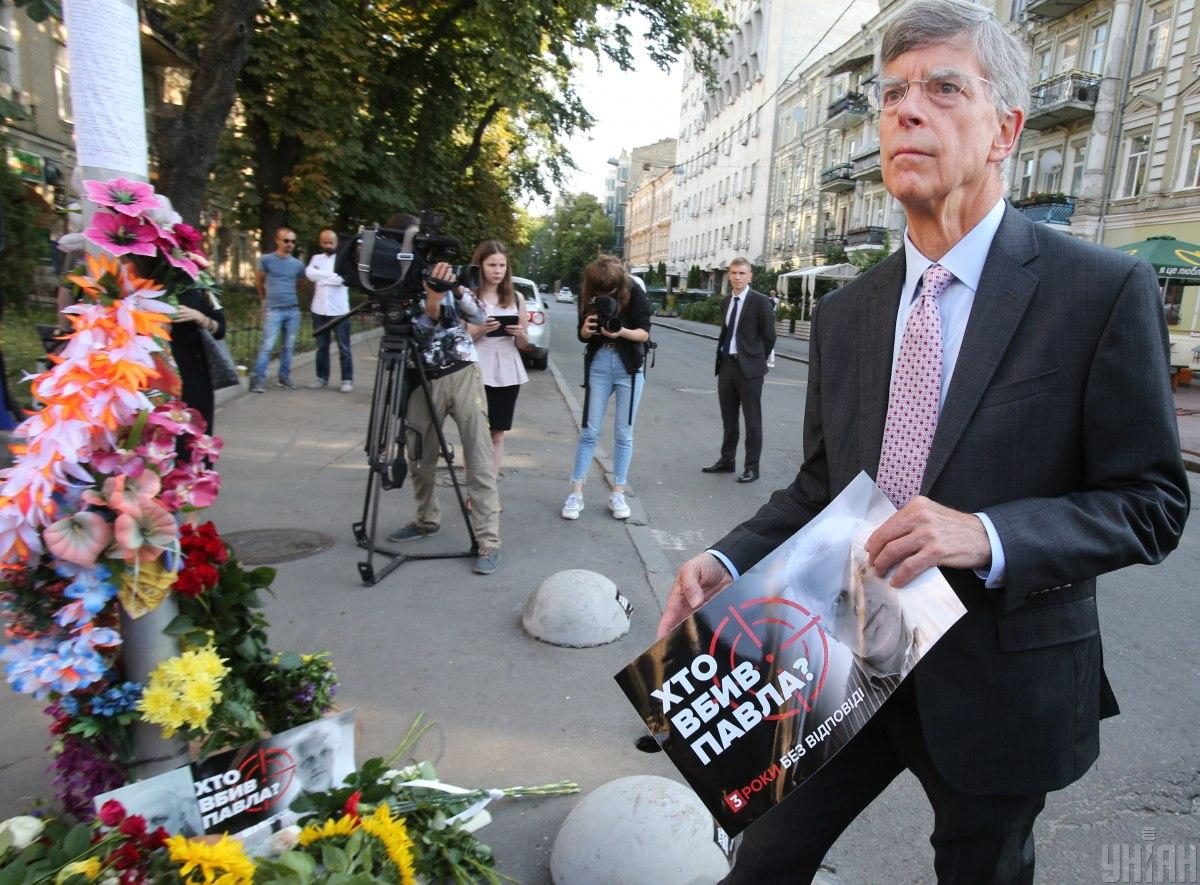 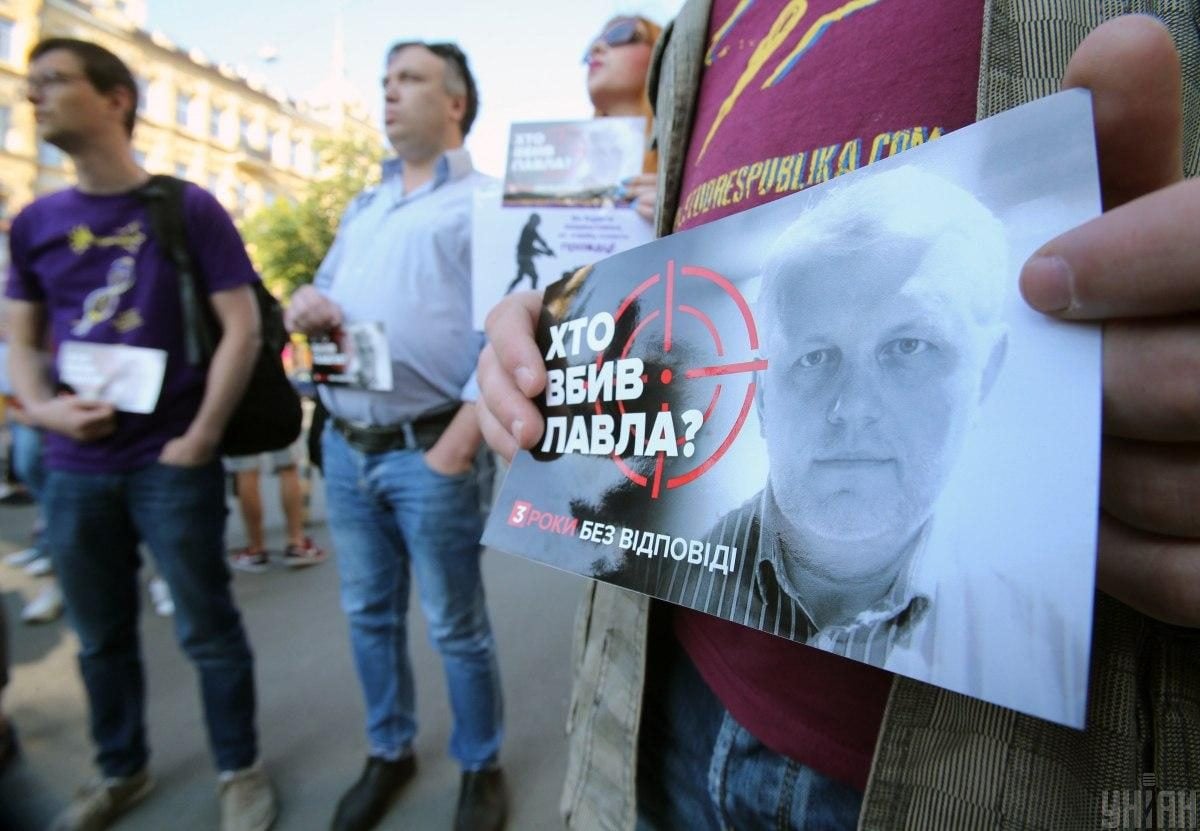 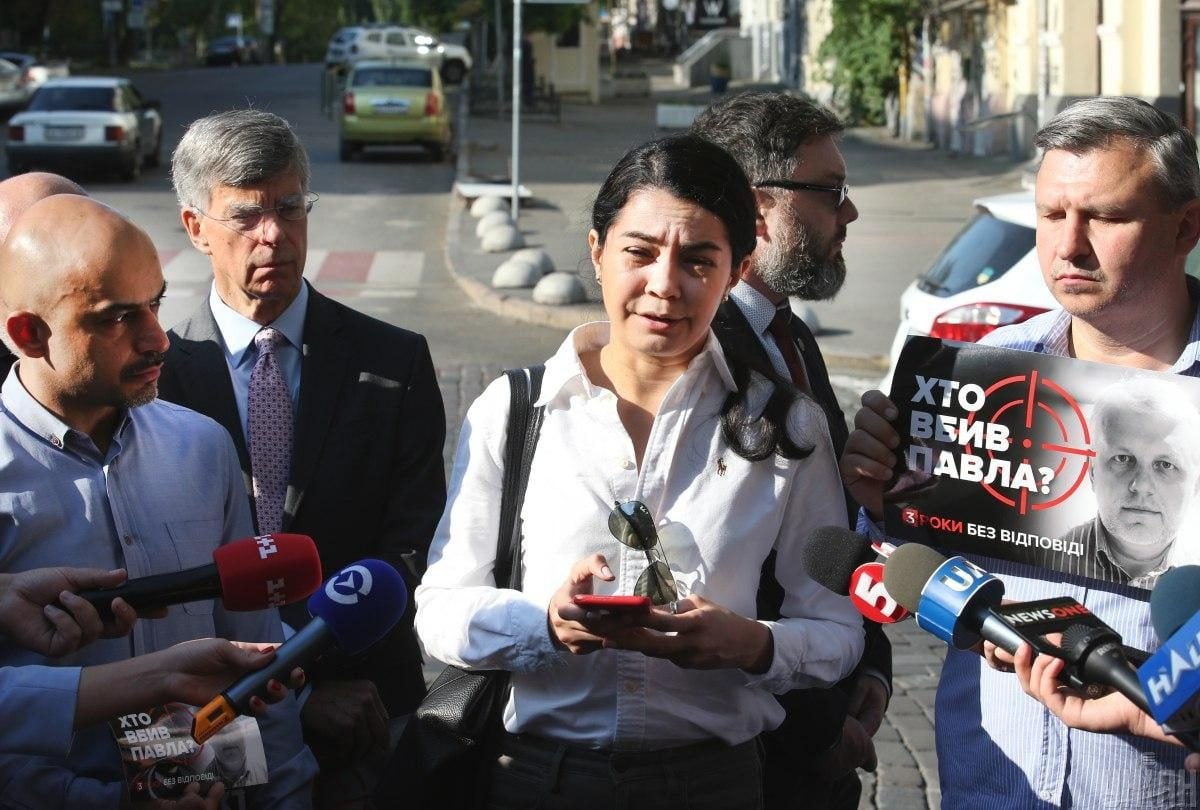 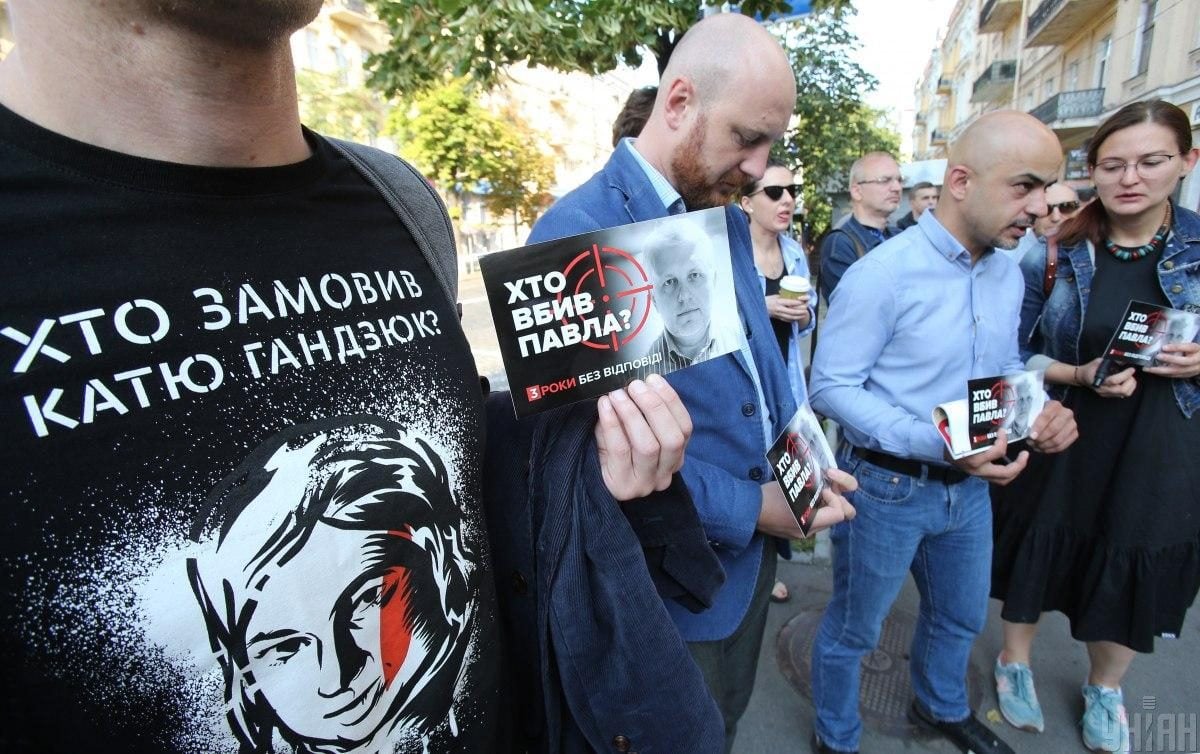 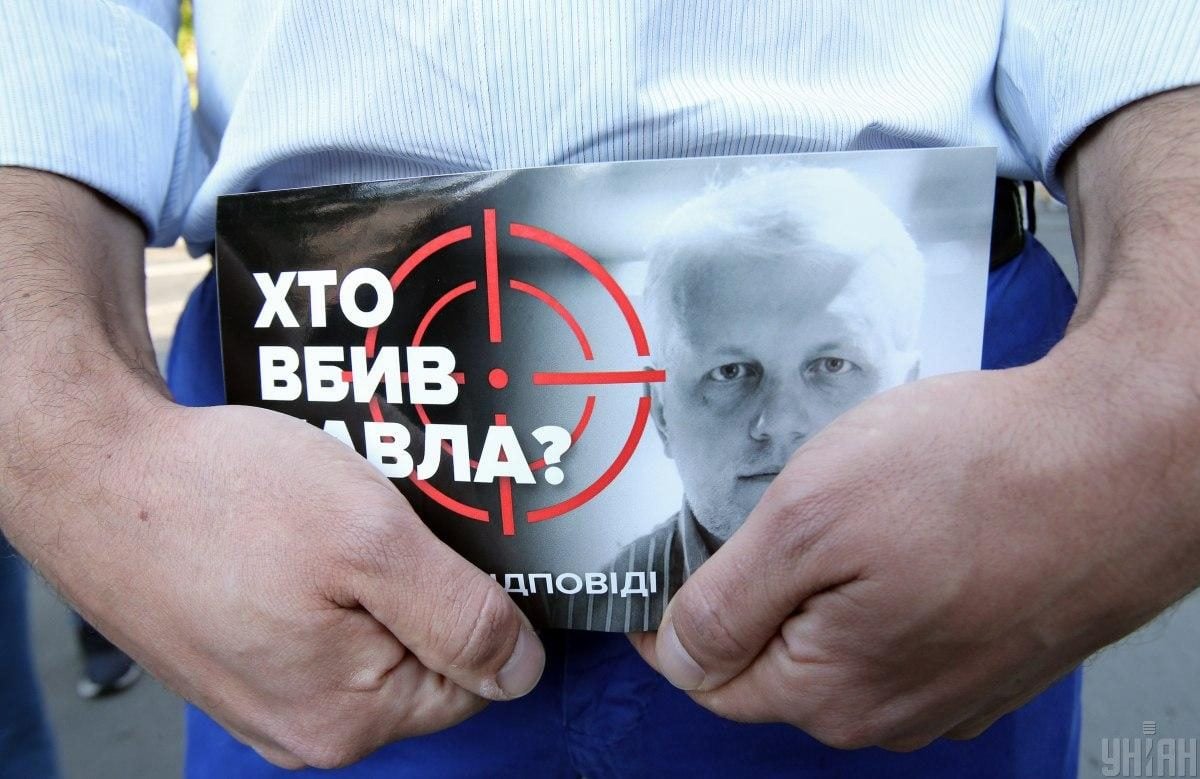 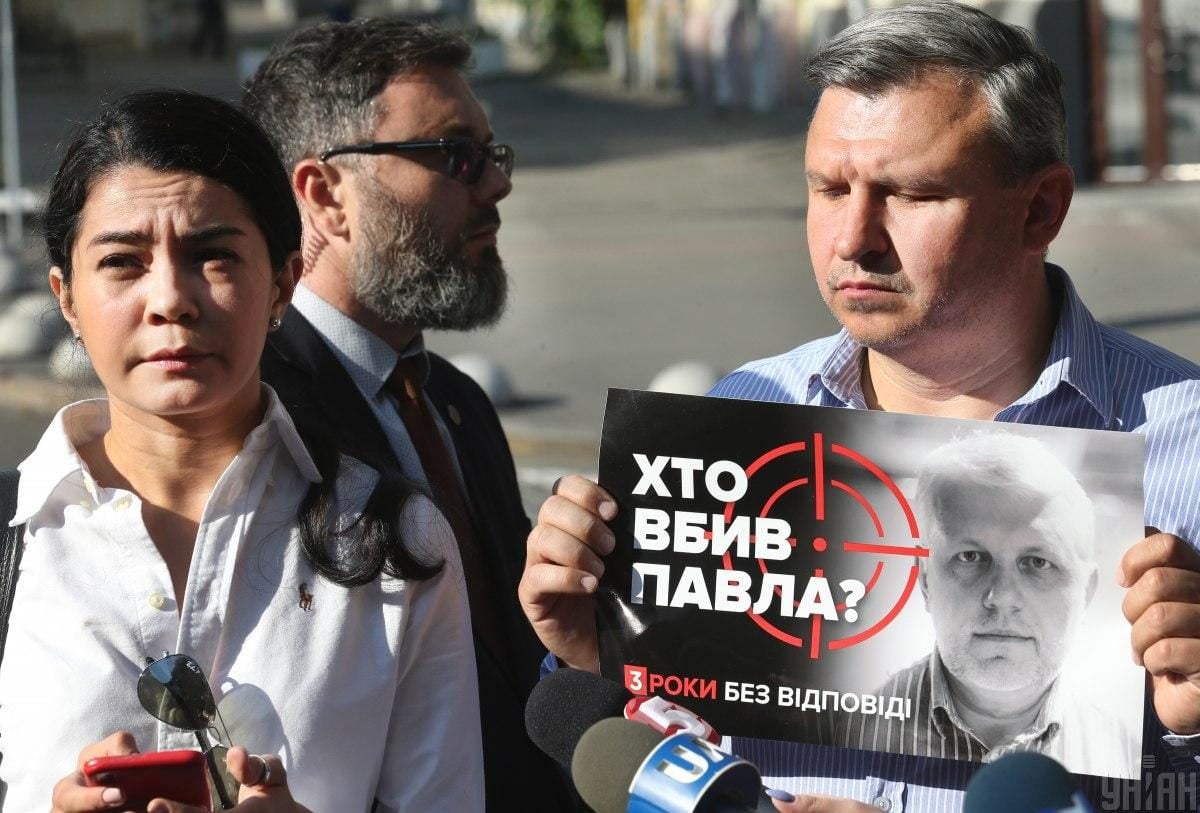