OSCE envoy: Murder of Pavel Sheremet must be fully investigated

Désir reiterated his call on the Ukrainian authorities to step up their efforts in ending impunity for attacks on and murders of journalists. 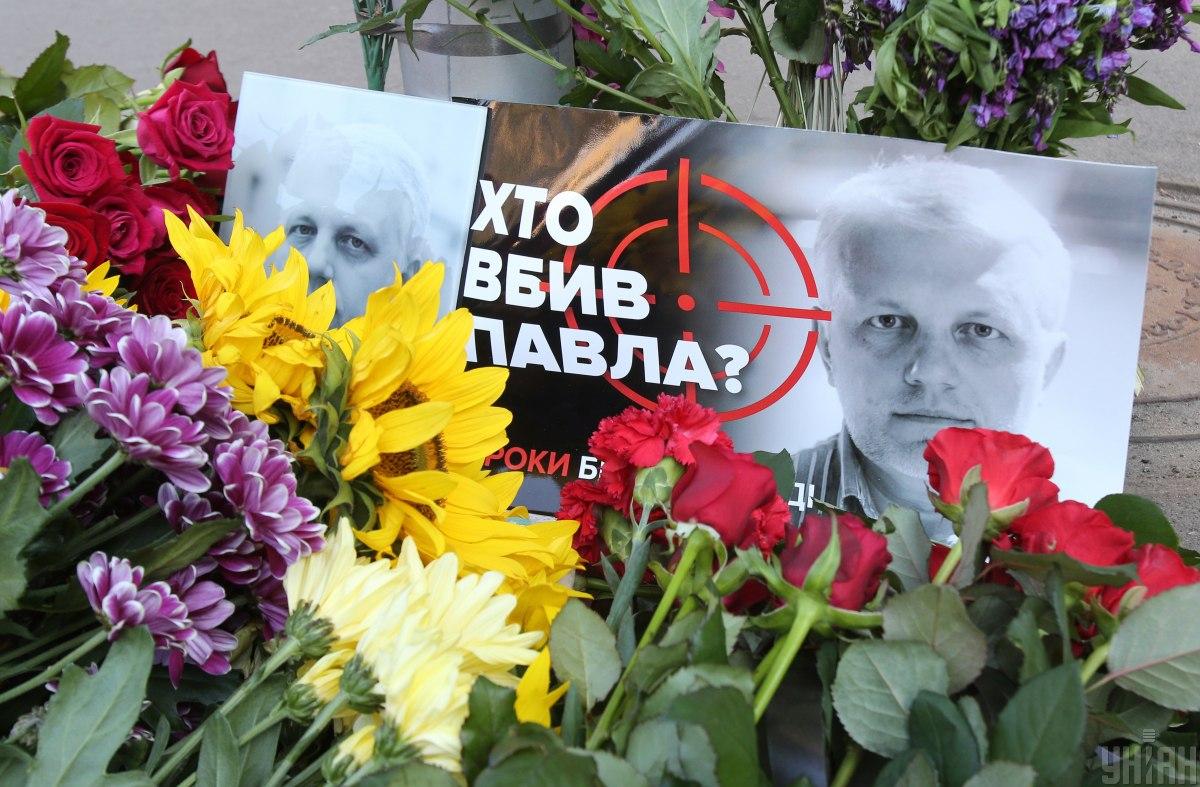 OSCE Representative on Freedom of the Media Harlem Désir has said the murder of Belarusian journalist Pavel Sheremet must be fully investigated.

"Three years on, Pavel Sheremet's murder remains unsolved and continues to exert a chilling effect on freedom of expression, media freedom and safety of journalists," he said on the third anniversary of Sheremet's murder in Ukraine, according to the OSCE's press release.

Désir reiterated his call on the Ukrainian authorities to step up their efforts in ending impunity for attacks on and murders of journalists.

"The Ukrainian authorities have a duty to ensure that his murder, as well as all other attacks on and killings of journalists, are prosecuted and that the perpetrators and masterminds behind these crimes are brought to justice. Impunity for such crimes is unacceptable and breeds further violence," he added.

As UNIAN reported earlier, Ukrainian President Volodymyr Zelensky summoned heads of the law enforcement agencies to report on the progress of the probe into the murder of Belarusian journalist Pavel Sheremet.

If you see a spelling error on our site, select it and press Ctrl+Enter
Tags:News of UkraineUkraineinvestigationOSCESheremetmurderHarlemDesir