Its max firing range is 70 km. 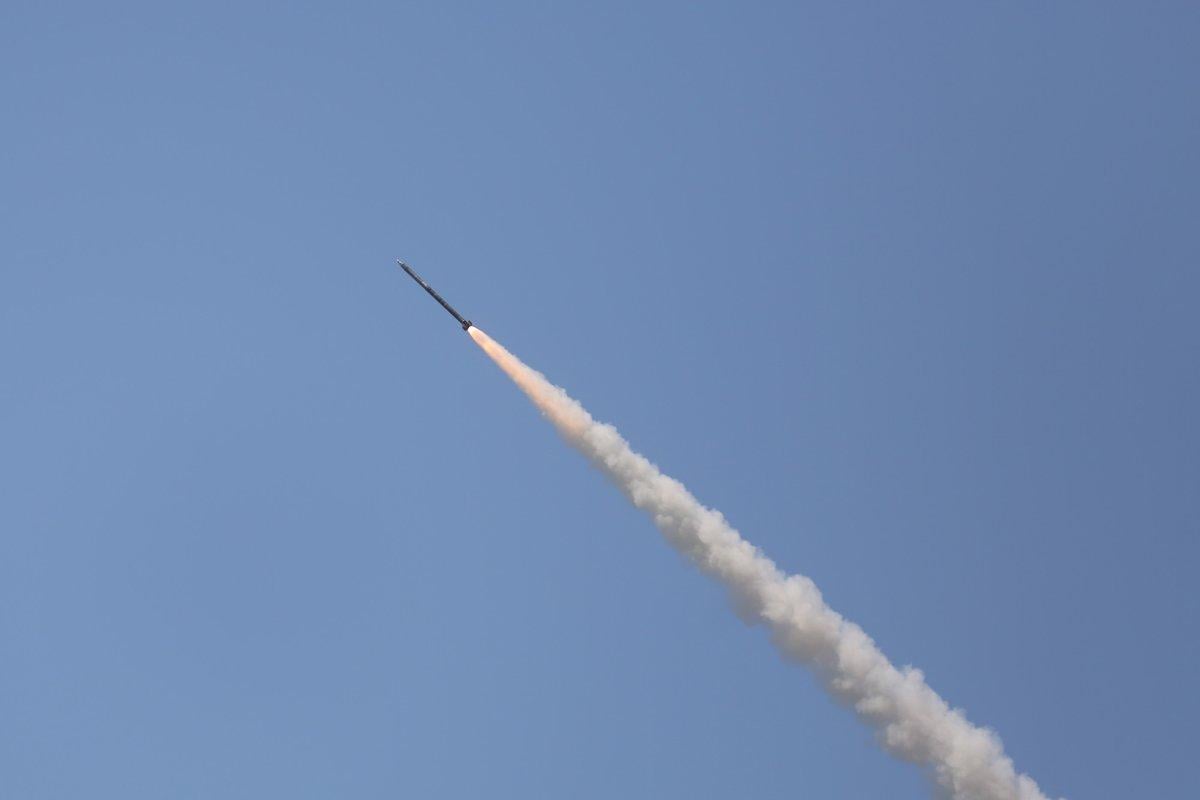 Ukraine has tested the Vilkha-M ("Alder") multiple launch rocket system, a high precision upgrade of the Vilkha complex, which in turn is a deeply-modernized version of the Soviet "Smerch".

"Another stage of factory tests of the Vilkha-M high-precision MLR system took place on July 24. During the tests, more tasks for checking and improving a number of technical and technological solutions were worked out," Ukrainian military expert Serhiy Zgurets wrote on Facebook.

He added the Vilkha-M was a logical continuation of works on the Vilkha system, which had already been adopted by the Armed Forces of Ukraine.

"As you know, the Vilkha is a deep modernization of the Smerch MLRS, as it is documented. Although, in fact, it is about the creation of multiple rocket launcher with capabilities of a high-precision weapon," Zgurets said.

The system's maximum firing range is 70 km. The inbound speed is about 3.4 M. According to the results of state tests, the Vilkha system was adopted by the Armed Forces of Ukraine in late 2018.

As UNIAN reported earlier, in August 2016, the Ukrainian military conducted successful tests of a new generation Vilkha MLR system, which was designed based on a Soviet-era 300 mm Smerch 9K58 launcher. The major developer is Luch State Design Bureau. In December 2016, the Cabinet of Ministers increased the prepayment period for the implementation of the project to two years.

In the spring of 2018, the Vilkha system successfully passed tests in the south of Odesa region, after which the then Ukrainian President Petro Poroshenko set the task to start its mass production in 2018.

If you see a spelling error on our site, select it and press Ctrl+Enter
Tags:News of UkraineweaponsarmsdefenseVilkhaMLRS