Artem Vasitsky has been appointed acting head of the police in Dnipropetrovsk region. 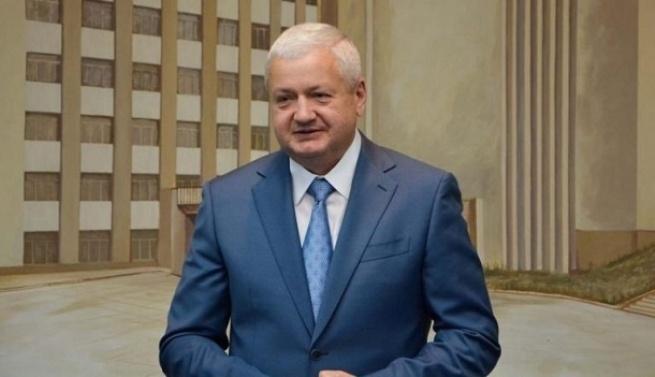 Vitaly Hlukhoveria was relieved of the post of chief of police in Dnepropetrovsk region amid a probe into the abuse of power following the release of bodycam footage shot by a patrol police officer showing a SWAT team detain him shortly after he stopped the police chief's driver for a traffic violation.

"By the order of the head of the National Police, Serhiy Knyazev, in coordination with the Minister of Internal Affairs of Ukraine Arseniy Avakov, head of the Main Directorate in Dnipropetrovsk region Vitaly Hluhoveria was dismissed. Now Artem Vasitsky has been appointed acting police chief of Dnepropetrovsk region, " the National Police press service wrote on Facebook.

On July 28, Hlukhoveria said he was ready to provide all information available to investigate the incident with the detention of patrol police officers.

If you see a spelling error on our site, select it and press Ctrl+Enter
Tags:News of UkraineinvestigationpolicevideodismissalSBI