Alyaksandr Khatskevich, a Belarus national, has worked with the team for over two years. 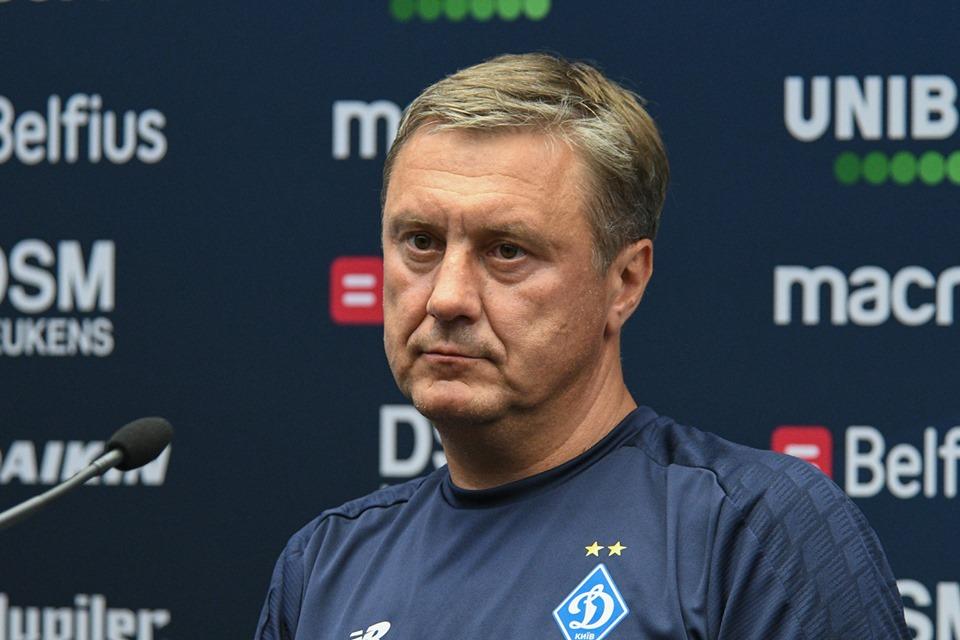 The entire coaching team working with the club's main squad have also been fired, says the report on Dynamo website.

The statement says the club "sincerely thanks Alyaksandr Khatskevich and his assistants for their work over two years and wishes them success in their future endeavors."

The club's press service said the announcement regarding Khatskevich's successor is yet to follow.

As UNIAN reported earlier, on Tuesday, Aug 13, Dynamo Kyiv drew 3:3 with Club Brugge KV in a second leg homer of the 3rd qualification round of this year's UEFA Champions League season.

Thus, the Ukrainian club failed to recover from a 0:1 away loss.

It was for the third consecutive year that Dynamo Kyiv managed by Alyaksandr Khatskevich failed to make it to the tournament's group stage.

If you see a spelling error on our site, select it and press Ctrl+Enter
Tags:News of UkrainefootballChampionsLeagueDynamoKyiv