Officials have purchased from a privately-owned supplier a bulk of untested medicines worth more than UAH 8 million. 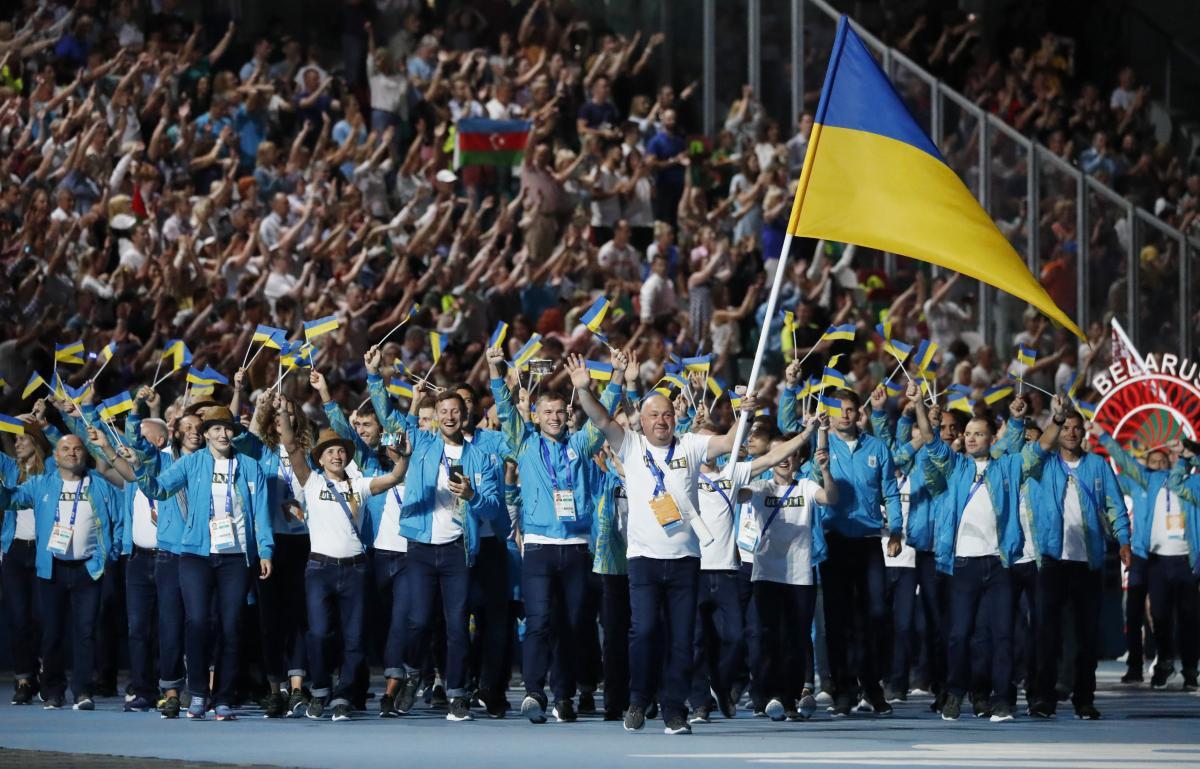 Participation of Ukraine's national teams at international sports tournaments is now in jeopardy as a result of a fraud scheme involving a shady procurement scheme by the entity controlled by the country's sports ministry the Security Service of Ukraine reports.

It is noted that sports officials are allegedly involved in embezzlement of target funds allocated for procuring medicines for athletes who are part of national teams of Ukraine in various sports.

"Security operatives found that officials of the state agency 'Management of National Teams and Sports Events Ukrsportzabezpechennia', which is supervised by the Ministry of Youth and Sports of Ukraine, in violation of law, purchased drugs and medications worth over UAH 8 million," reads the SBU statement.

The investigation claims that the products purchased cannot even be attributed to the category of medical goods.

In addition, some of the drugs that were given to athletes had not passed due anti-doping controls.

The SBU pressed charges against the ministry's chief physician.

The agency is working to identify all those involved in the illegal scheme.

"The actions of officials caused losses to the state budget of over UAH 8 million and jeopardized participation of national teams in international tournaments over the lack of doping control of said products," the SBU stressed.

UNIAN earlier  reported that the president of the Cycling Federation of Ukraine, who lashed out with an insulting post on social media at a female cycling champion, was fired from his post.