Over 50% of occupied Donbas residents consider territory part of Ukraine

Only 18.3% of respondents would like the so-called "LPR" and "DPR" to accede to Russia. 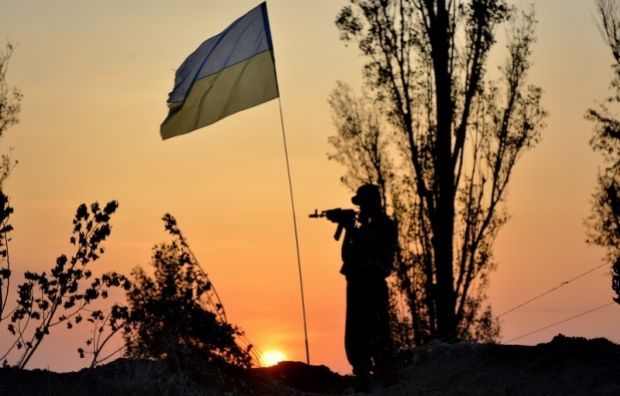 Most residents of the occupied areas of Donetsk and Luhansk regions, controlled by Russian-backed forces, consider these territories part of Ukraine, according to a survey conducted in Feb-March this year by a Berlin-based Center for East European and International Studies (ZOiS)

A total of 2,400 people were questioned over the phone on both sides of the contact line, according to Deutsche Welle.

The report, published on the ZOiS website, says 54.5% of respondents living in the occupied areas consider these territories part of Ukraine. Of these, 31% would like the territories to receive autonomous status as part of Ukraine, and 23.5% favor the return of all parts of Donetsk and Luhansk regions to Ukraine without any status changes.

Some 18.3% of the respondents would like the occupied areas officially accede to Russia without being granted an autonomy, while 27.3% percent want the same, but with the autonomous status for these territories.

In the government-controlled parts of Donbas, more than 95% of respondents consider the temporarily occupied territories part of Ukraine. Of these, 64.7% say that the situation should be restored to what it was like before the outbreak of hostilities. Another 30.7% of respondents favored the idea of the region obtaining an autonomous status within Ukraine.

The share of those who see unrecognized entities as part of Russia without autonomy has more than halved since 2016, from 5% to 2.3%, researchers say. The idea of ​​ "LPR and "DPR" acquiring autonomous status as part of Russia is supported by 2.3% of the population of Kyiv-controlled Donbas.

If you see a spelling error on our site, select it and press Ctrl+Enter
Tags:News of UkraineDonbasoccupationautonomypollaccessionstatus