CSI experts are working at the scene to establish the source of the blast. 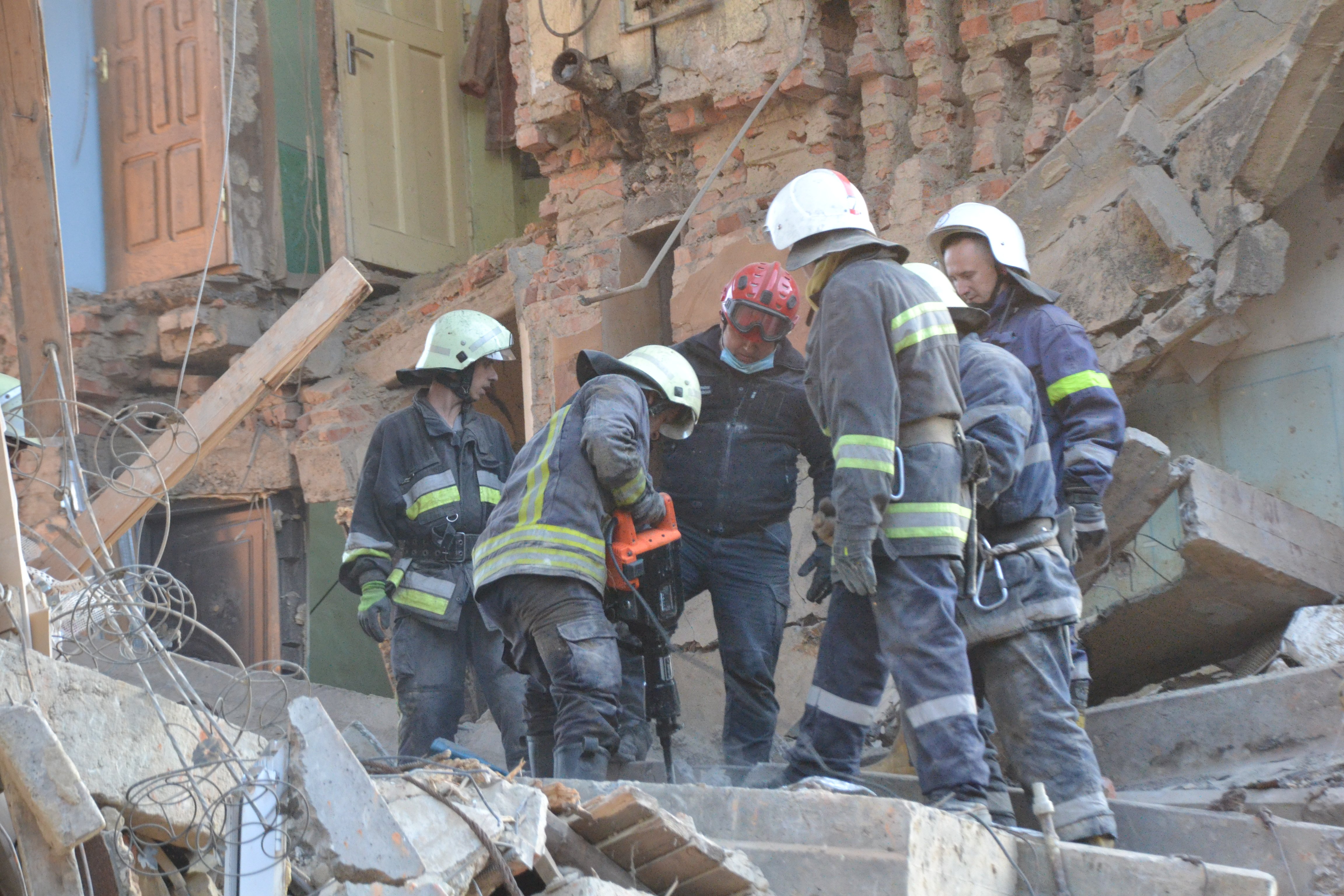 A gas explosion, which preliminary reports pointed as the cause of the destruction of a residential building in Ukraine's Drohobych, Lviv region, is now reported as an "unlikely" cause, that's according to the State Emergency Service of Ukraine.

"Indeed, at first there was a suspicion that a gas explosion occurred, but in the course of our work along with the gas service, it was found that this cause is unlikely," Petro Korotynsky, deputy director of the SES emergency response department told a Kyiv briefing Wednesday, according to an UNIAN correspondent.

Experts are working at the emergency scene to establish the cause of the destruction.

"A rescue operation has not yet been completed, so it is premature to talk about the causes so far," Korotynsky added.

According to the local gas service, no excessive gas levels were detected near the affected building.

As UNIAN reported earlier, a section of a four-storey apartment block collapsed overnight Wednesday, Aug 28, in the town of Drohobych, Lviv region. At least two people were killed in the accident and another 7 were reported as injured, including three children.

Five people were rescued. At the same time, it is believed that more victims could remain under the rubbles.