The State Emergency Service reports seven people were rescued from under the rubble, including five children. 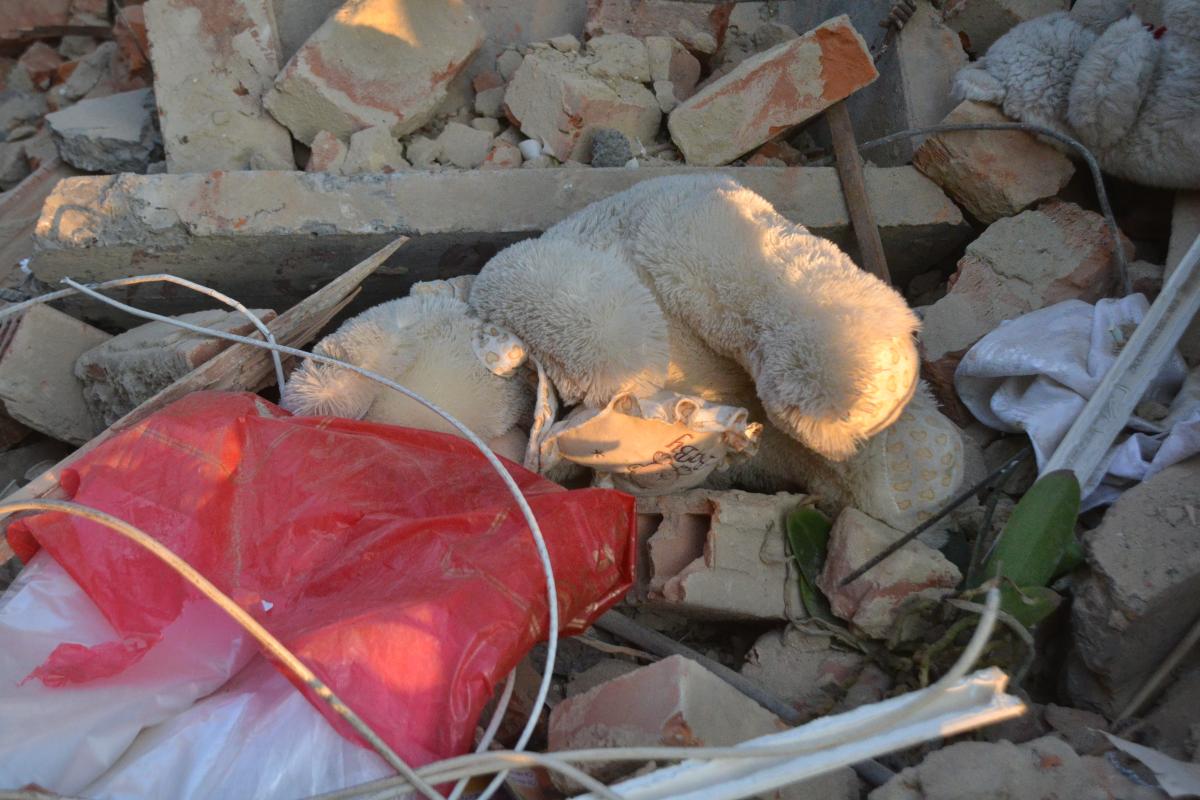 As of 06:00 on August 29, eight bodies, including that of a child, have been retrieved at the site of a four-storey apartment block collapse in the western Ukrainian town of Drohobych in Lviv region.

The State Emergency Service reports seven people were rescued from under the rubble, including five children.

All residents of the affected complex were evacuated and offered psychological assistance.

Search and rescue operations are underway and will continue until all those who are reported missing are found.

As UNIAN reported earlier, a section of a four-storey apartment block collapsed overnight Wednesday, Aug 28, in Drohobych, Lviv region. At least two people were killed in the accident and another seven were reported as injured, including three children.

Five people were rescued. At the same time, it is believed that more victims could remain trapped under the rubble.