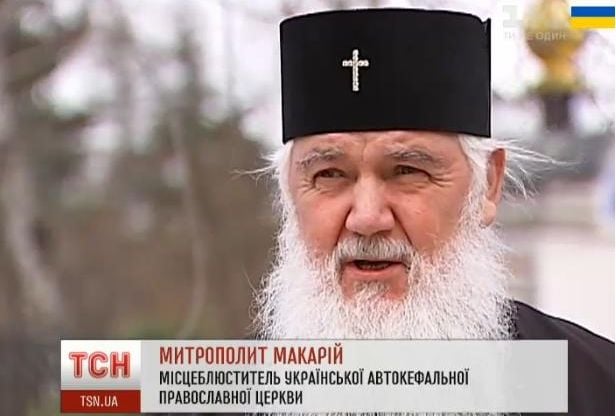 Patriarch Bartholomew I of Constantinople, who is the incumbent Archbishop of Constantinople – New Rome and Ecumenical Patriarch, explicitly told Ukrainian bishops not long ago that he believed that the Ukrainian churches might unite in one local church and he was even ready to grant autocephaly status to it.

"I firmly believe that the Ukrainian churches will unite and Ukraine will have a united local church in the near future," Ecumenical Patriarch Bartholomew I said.

"He separately stressed last year that the Ecumenical Patriarchate wouldn't set aside this problem, considering it as the duty and responsibility of the entire Orthodoxy to help eliminate problems in the Ukrainian church," theologian Oleksandr Sagan said.

The UAOC has recently lost its highest ecclesiastical official with the death of Metropolitan Methodius. And now the church is at the crossroads. Acting head of the Ukrainian Autocephalous Orthodox Church Metropolitan Macarius unexpectedly announced prior to Orthodox Easter this year that his church wants to begin the process of unification with UOC-KP.

Speaking in an exclusive interview with TSN.Tizhden he even outlined the timeframe, saying it might happen right after the Orthodox Easter holidays.