She has become the first ever Ukrainian semifinalist at Flushing Meadows. 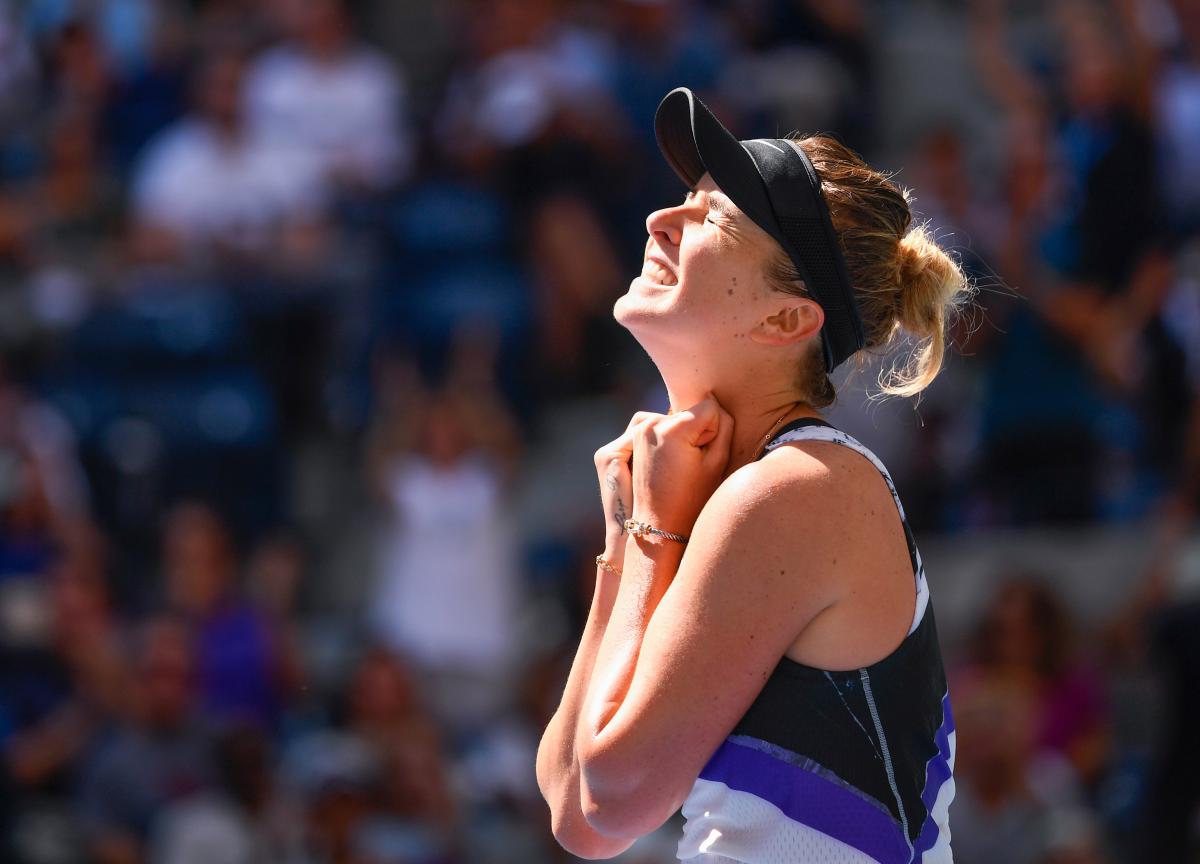 Fifth seed Elina Svitolina progressed to the last four of a second Grand Slam in a row with a straight-sets defeat of Johanna Konta at the U.S. Open.

She maintained her dominance of Konta, sealing her second Grand Slam semifinal spot in a row 6-4, 6-4 in one hour and 39 minutes, according to WTA Tennis.

Three months ago, the Ukrainian had a 0-4 record in major quarterfinals - but having snapped that streak at Wimbledon, has now won two in a row, ironically at the two Grand Slams where she had never previously made the last eight. Svitolina, who is yet to drop a set this fortnight, struck four aces and 16 winners to only 13 unforced errors to post her fifth win in as many meetings against Konta - and to become the first ever Ukrainian semifinalist at Flushing Meadows.