Over 8 million Ukrainians are involved in labor migration alone, according to recent expert estimates. 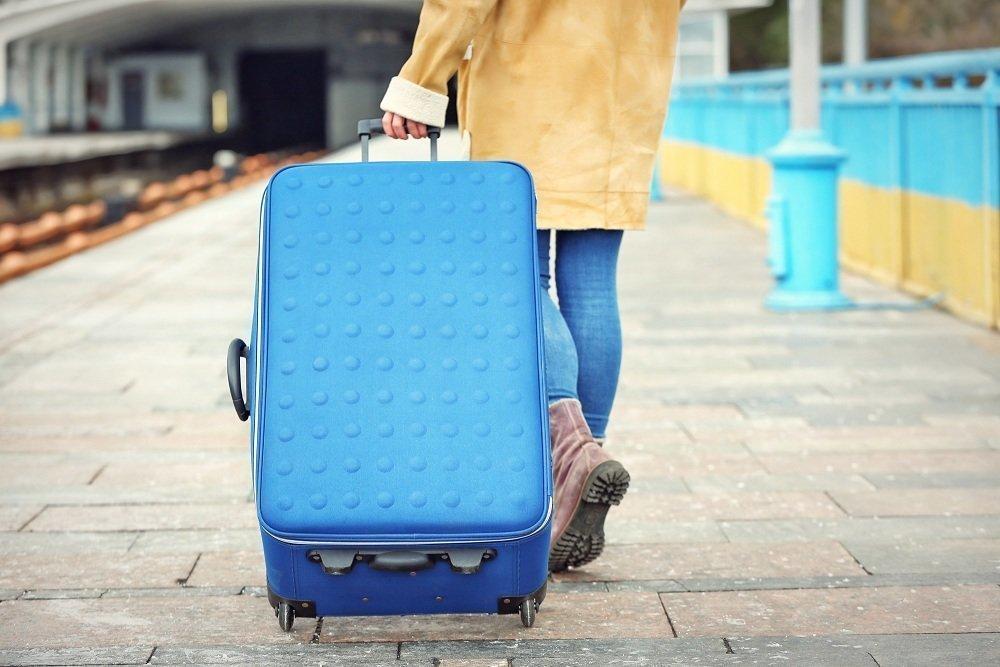 Experts say Ukrainian Prime Minister Oleksiy Honcharuk's intention to conduct a population census in the country may unpleasantly surprise the Cabinet of Ministers, since millions of Ukrainians have left to work abroad.

"We need to analyze, in particular, how many real people have left the country, and how many are living abroad. This is actually the point of the census," Ukraine's TV Channel 5 quoted head of the Penta Center for Applied Political Research Volodymyr Fesenko as saying on September 4.

According to recent expert estimates, over 8 million Ukrainians are involved in labor migration alone.

The obtained real data should become the engine for the development of a balanced migration and demographic policy, which is essential for the state. It should be implemented by newly appointed officials, experts say. Moreover, such initiatives have proven effective in many European countries.

"Neighboring states pursue a policy of not only attracting migrant workers, but also that of their integration and assimilation. For example, Poland makes mortgage rates available. Health insurance and social guarantees for families also apply there. The same will be done by Germany, Slovakia, and the Czech Republic," said Ihar Tyshkevich, an expert in Programs for International and Domestic Policy of the Ukrainian Institute for the Future (UIF).