A mud volcano can be a real danger to the bridge. 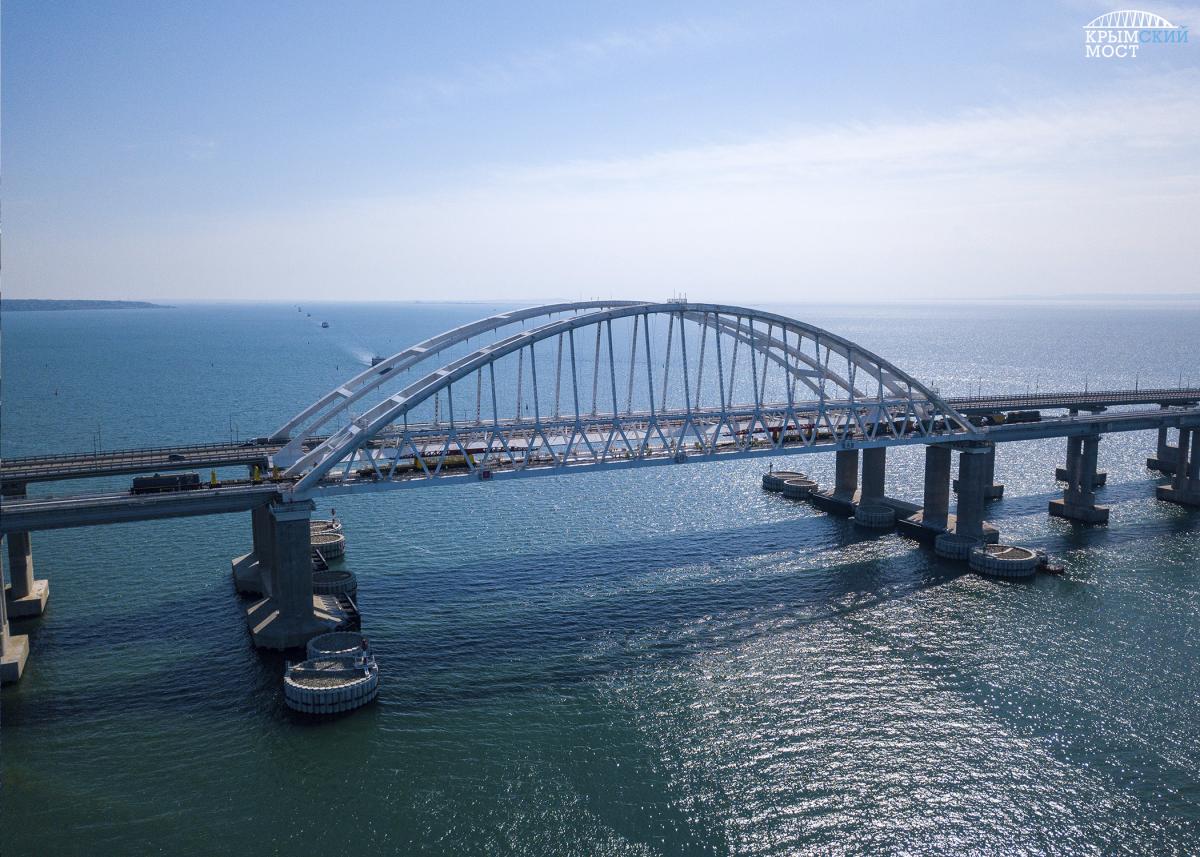 Senior fellow at the Institute of Water of the Russian Academy of Sciences, hydrogeology engineer Yuriy Medovar says the illegally built Kerch Strait Bridge (or the Crimean Bridge), which connects Russia-occupied Crimea with Russia's Krasnodar Krai, will sag inevitably given all the geological and technical circumstances of its construction.

In particular, the opening of the railway service over the bridge scheduled for December of 2019 will significantly aggravate the problem and may lead to the collapse of the bridge, he said, as reported by the Ukrainian online news outlet Obozrevatel on September 6.

"The major challenge related to the sagging will be after heavy trains run over the bridge," the expert added.

Medovar says the Kerch Strait is characterized by such a natural phenomenon as a mud volcano, which erupts on average once every seven years. Thus, another such eruption can pose a real danger to the Crimean Bridge. "It is so powerful! Of course, the bridge will collapse," he added.

If you see a spelling error on our site, select it and press Ctrl+Enter
Tags:News of UkraineCrimeabridgetrainKerchStrait