Over 3,600 military personnel from 14 countries and 600 units of military hardware have been involved in the training. 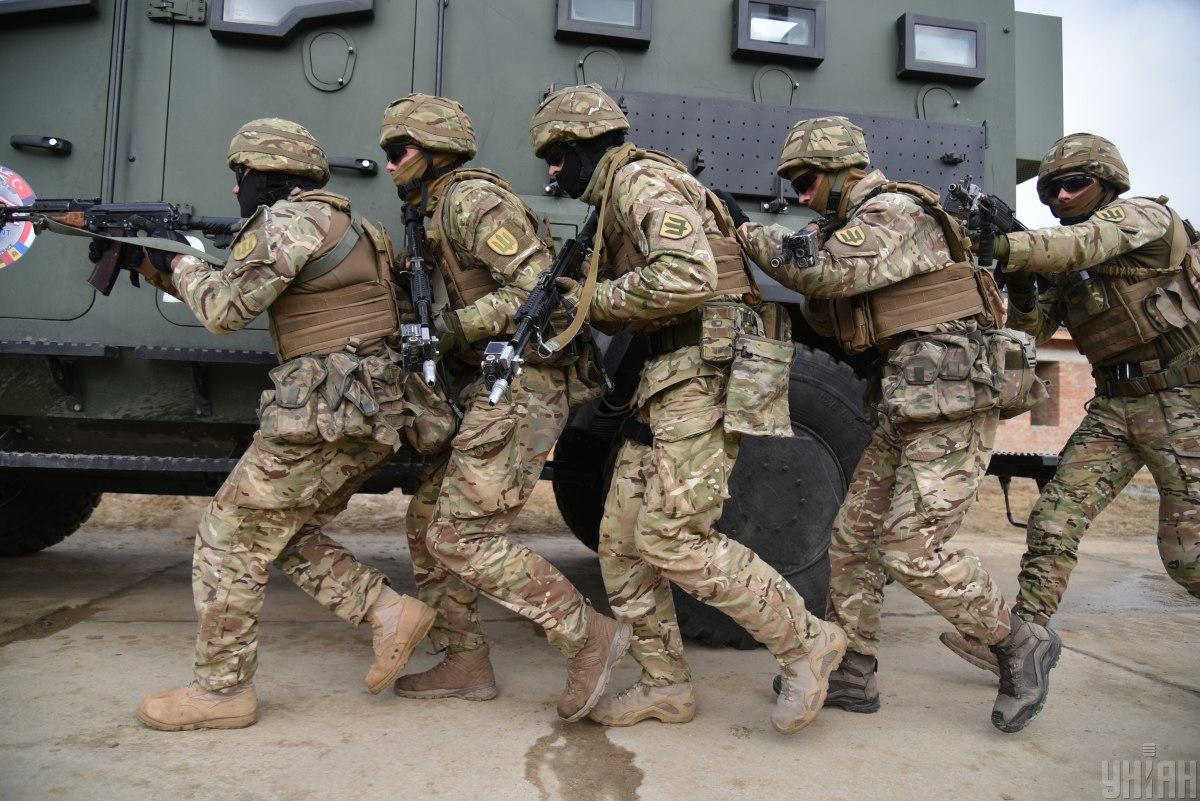 The main goal of the exercises was to study the experience of conducting combat operations in line with NATO standards, according to the press service of the State Border Guard Service of Ukraine (SBGSU).

The drills were held at the International Center for Peacemaking and Security of the Hetman Petro Sahaidachnyi National Ground Forces Academy (the village of Starychy, Yavoriv district, Lviv region).

Over 3,600 military personnel from 14 countries and 600 units of military hardware have been involved in the exercises.

This year, border guards from the unit of the border rapid mobility commandant's office of the Sumy detachment of the SBGSU Eastern Regional Department (part of the joint battalion of the Ministry of Internal Affairs) also took part in the Rapid Trident 2019 drills.

A simulation system was used as part of the drills to simulate the actions of units and the enemy in a virtual environment and in real time.

All elements of the exercises were held in conditions as close to combat as possible. 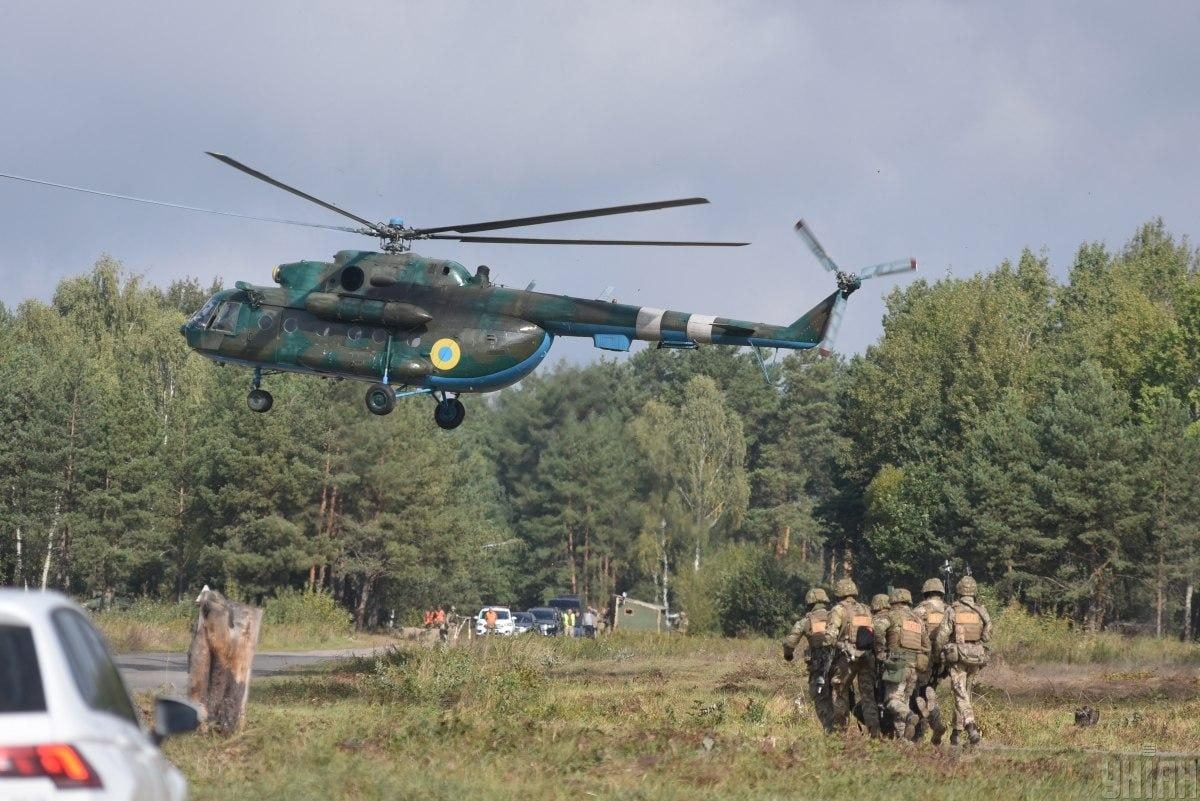 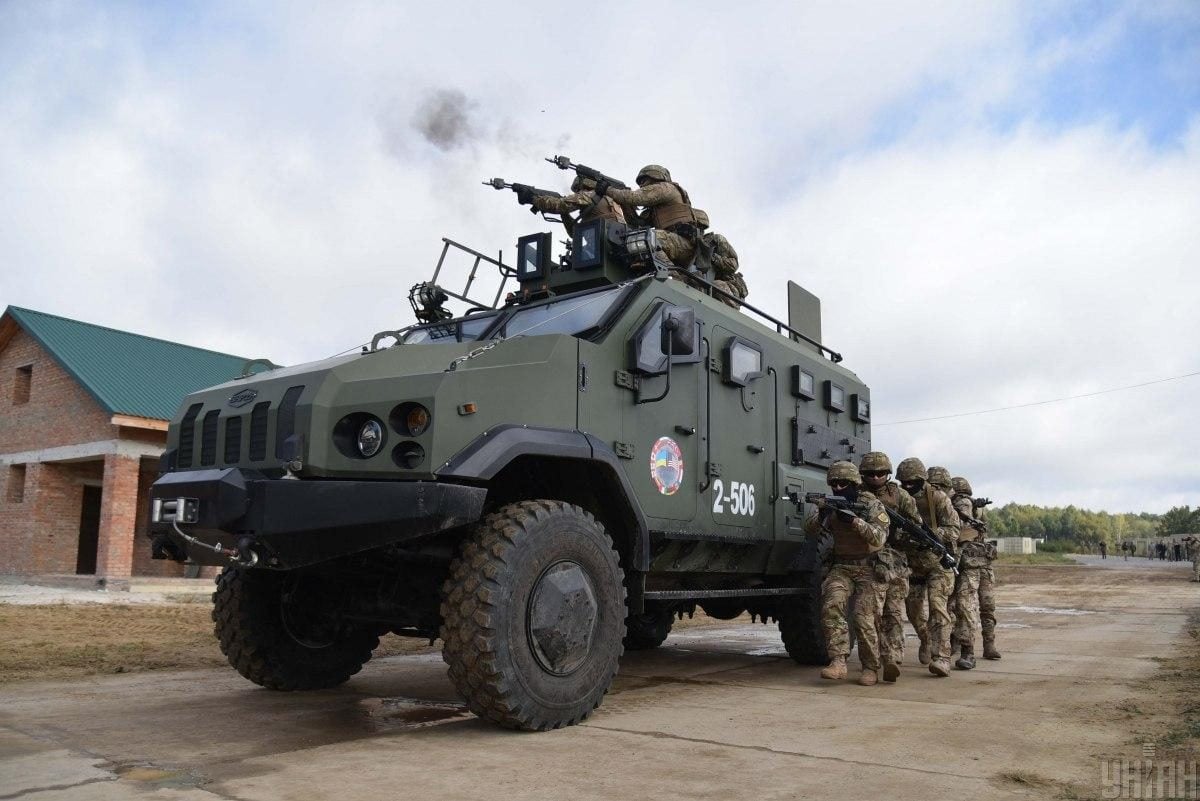 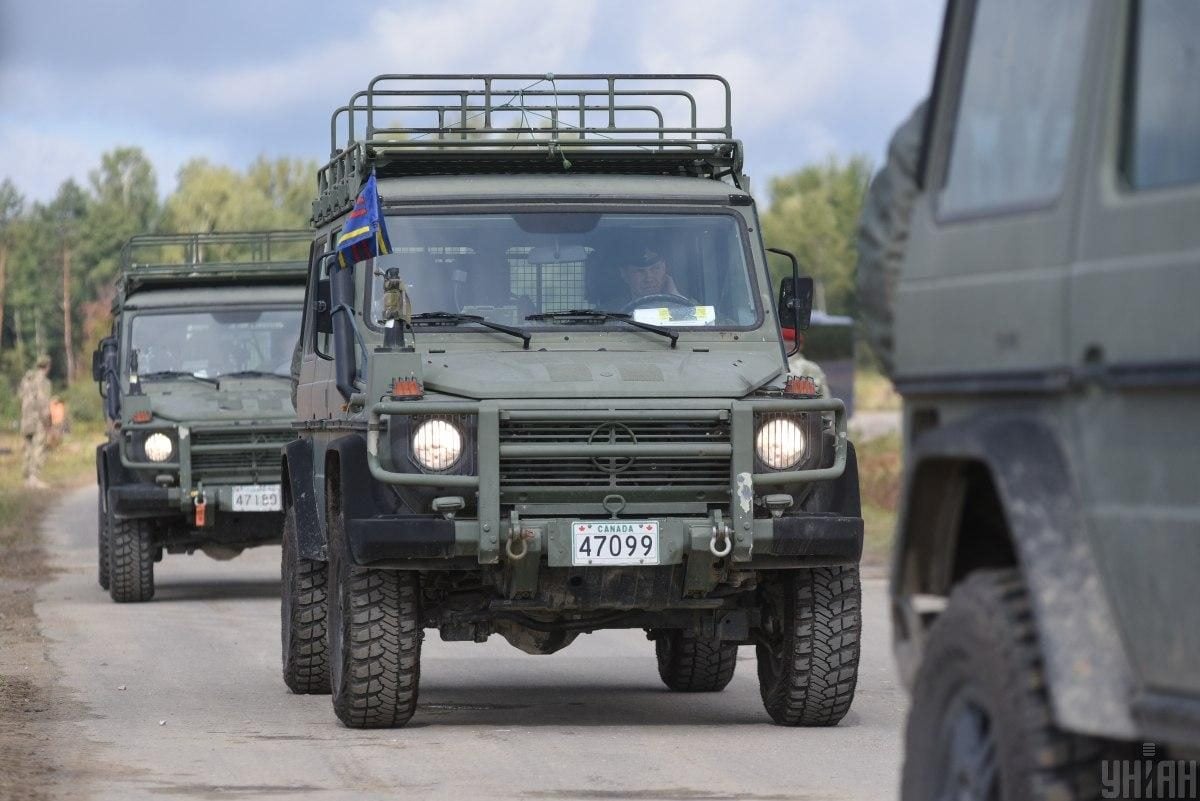 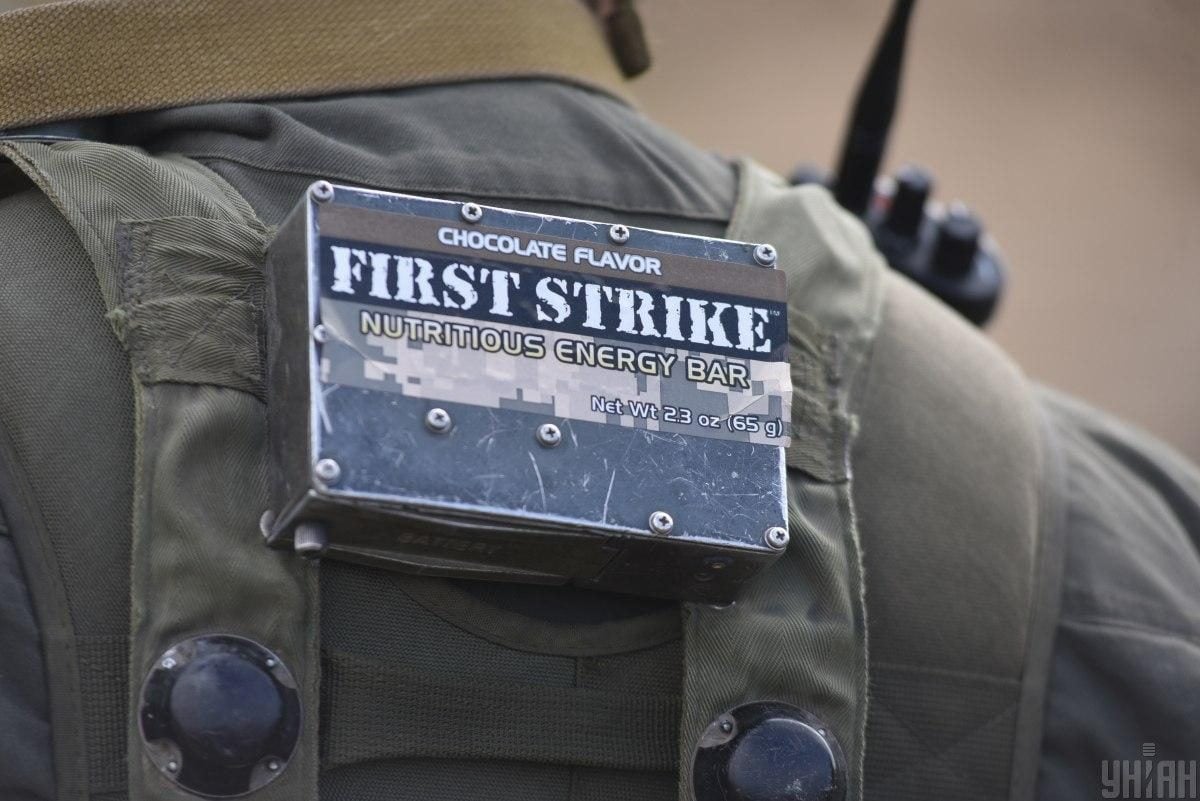 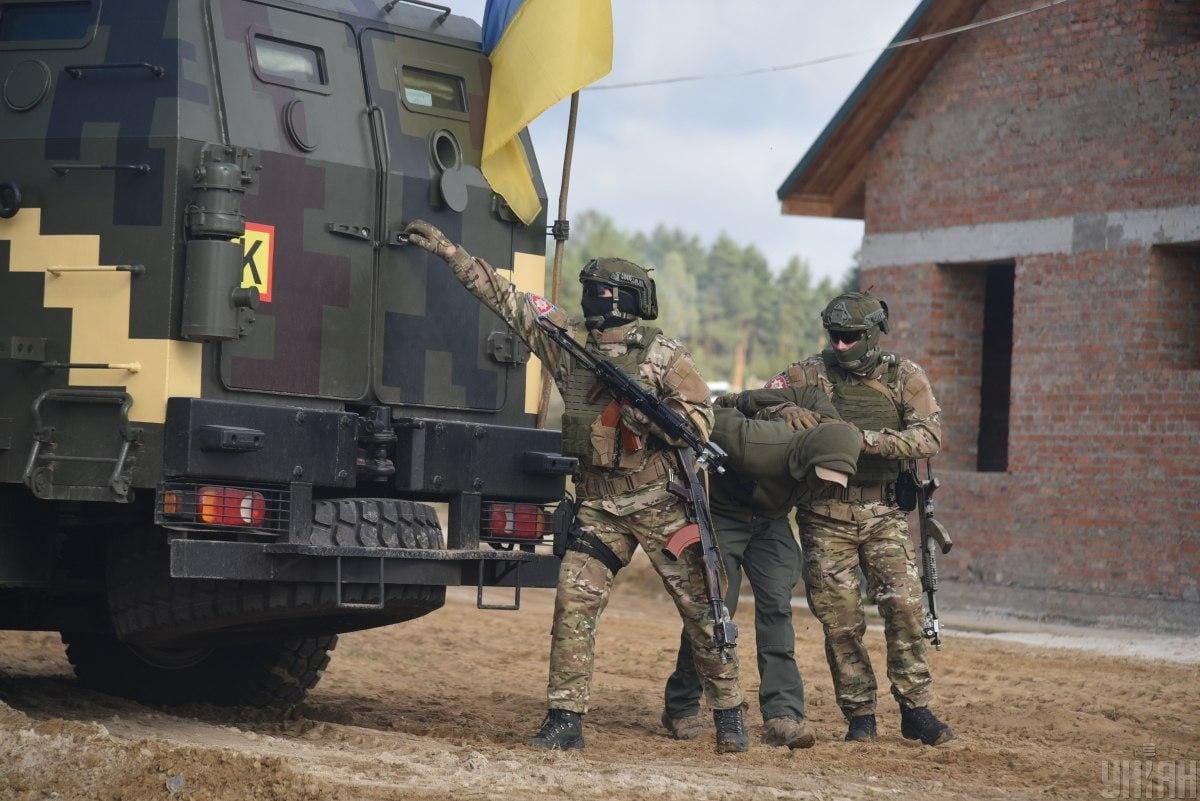 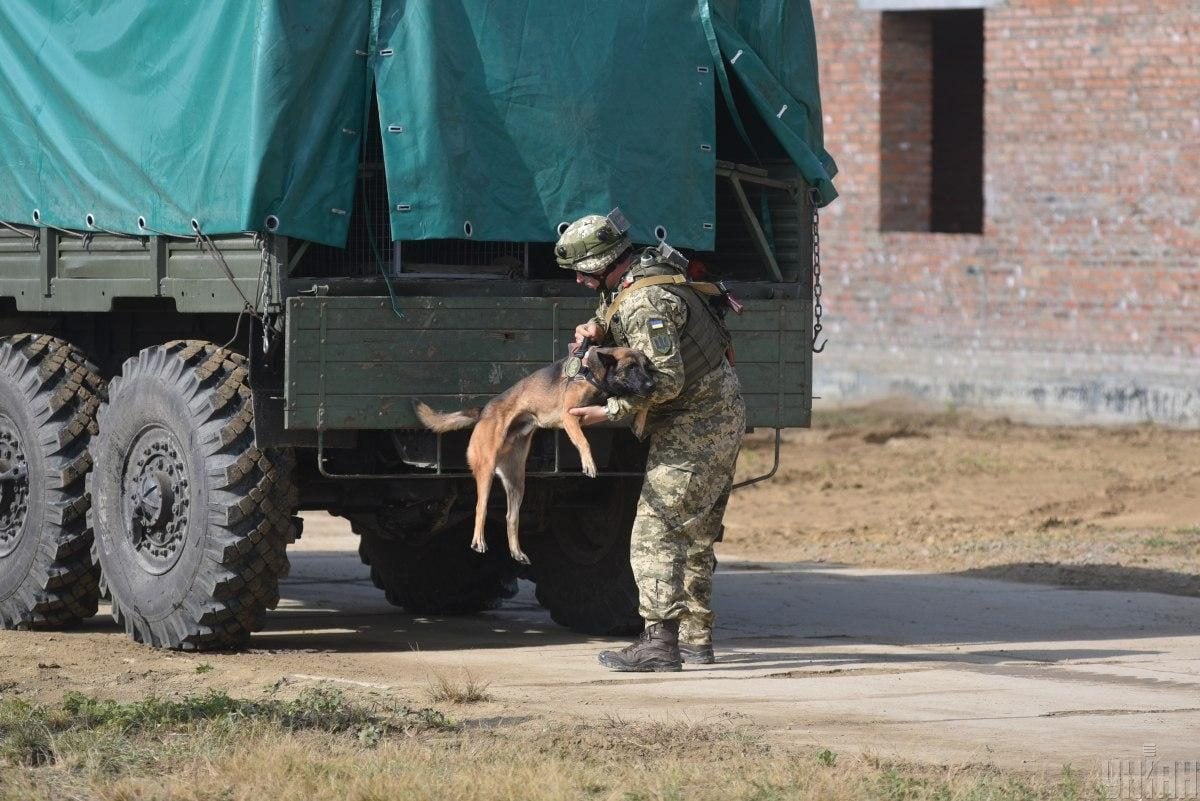 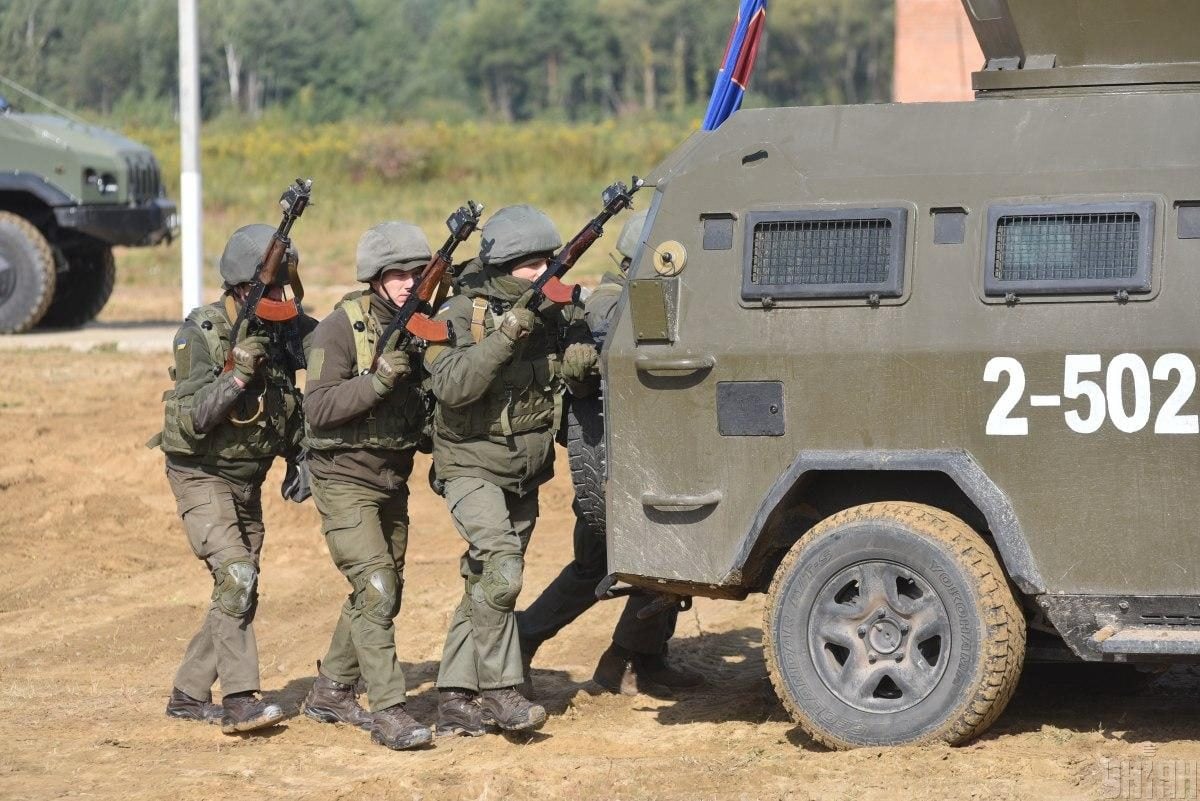 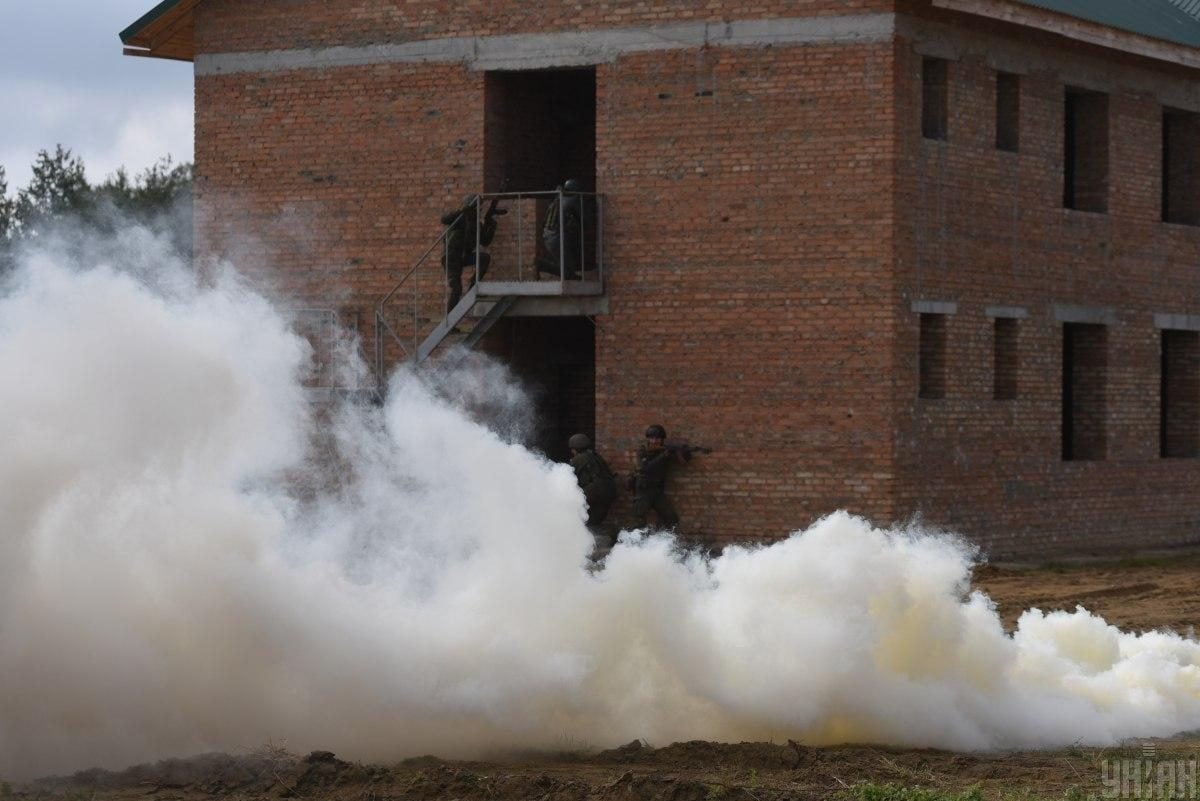 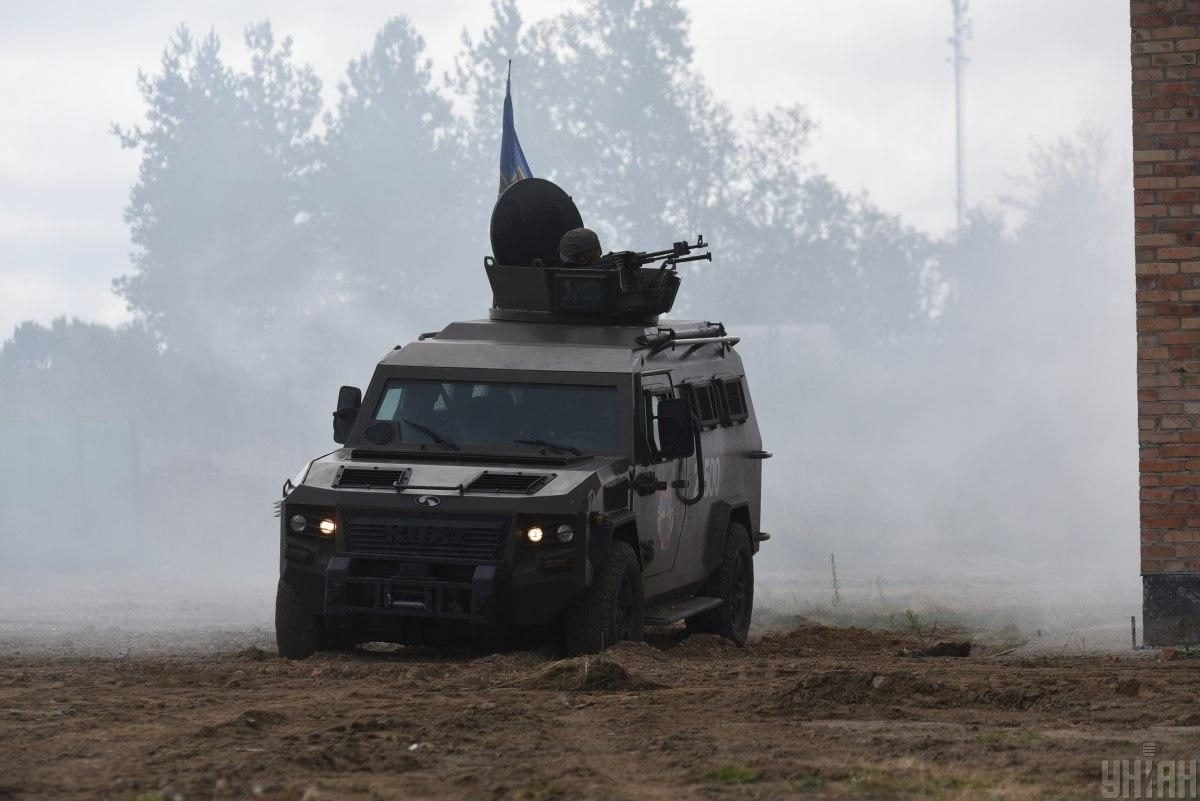 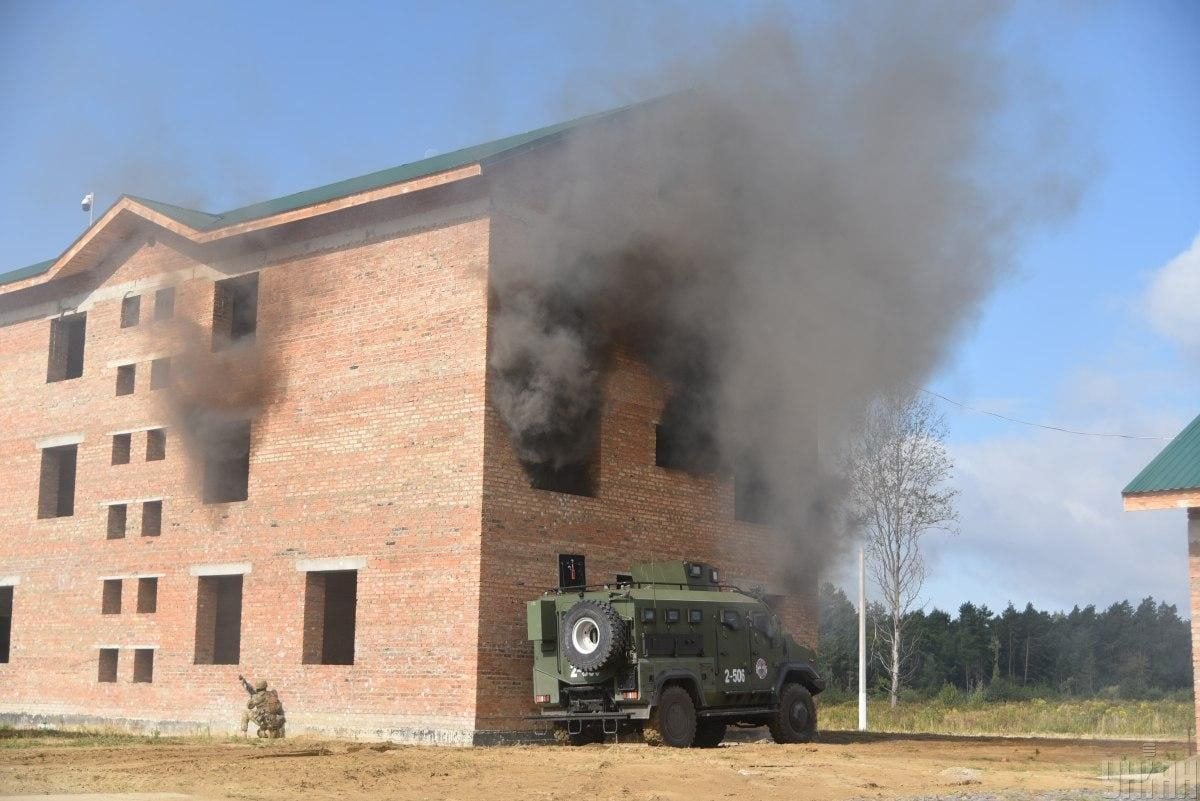 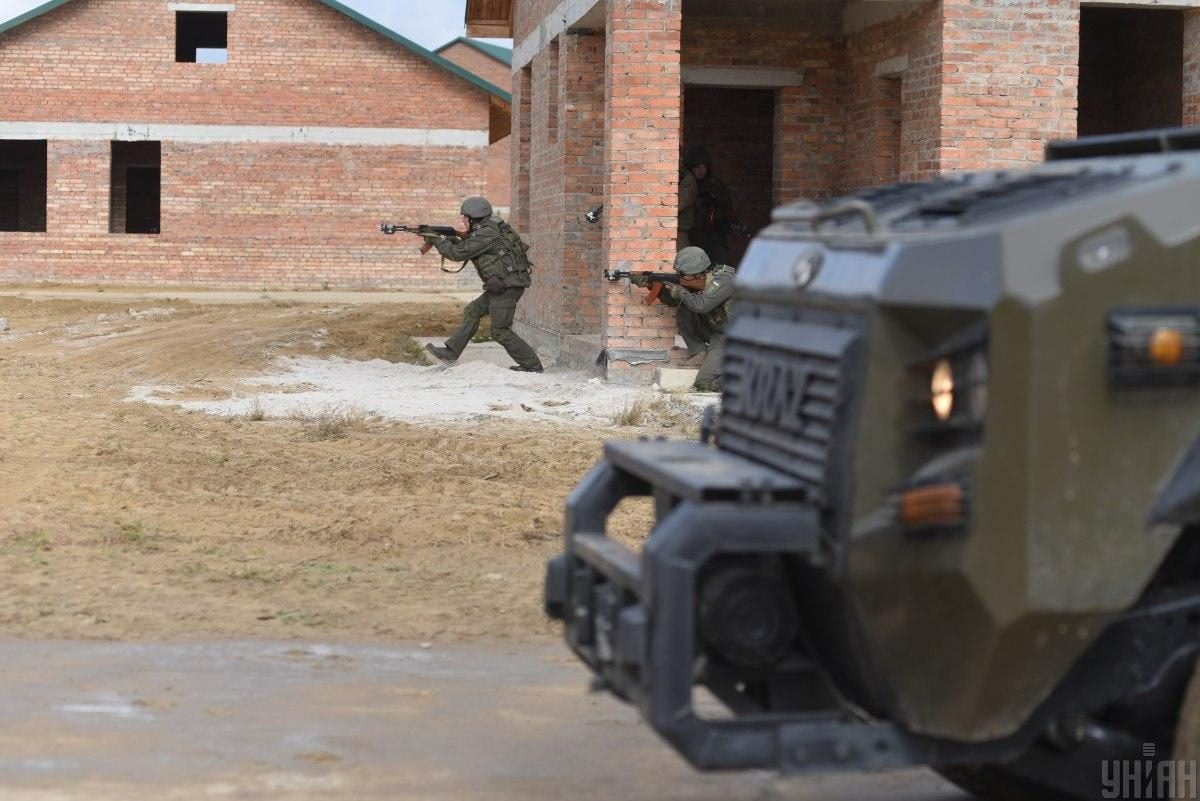 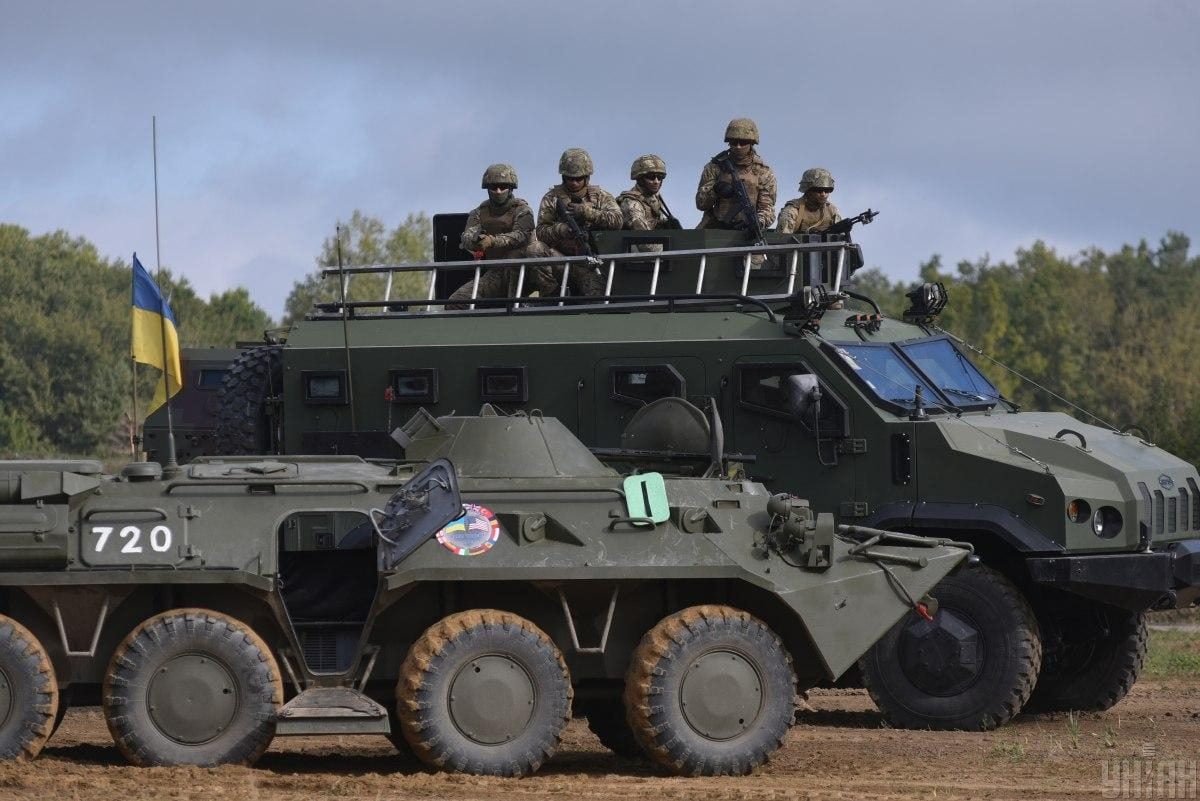 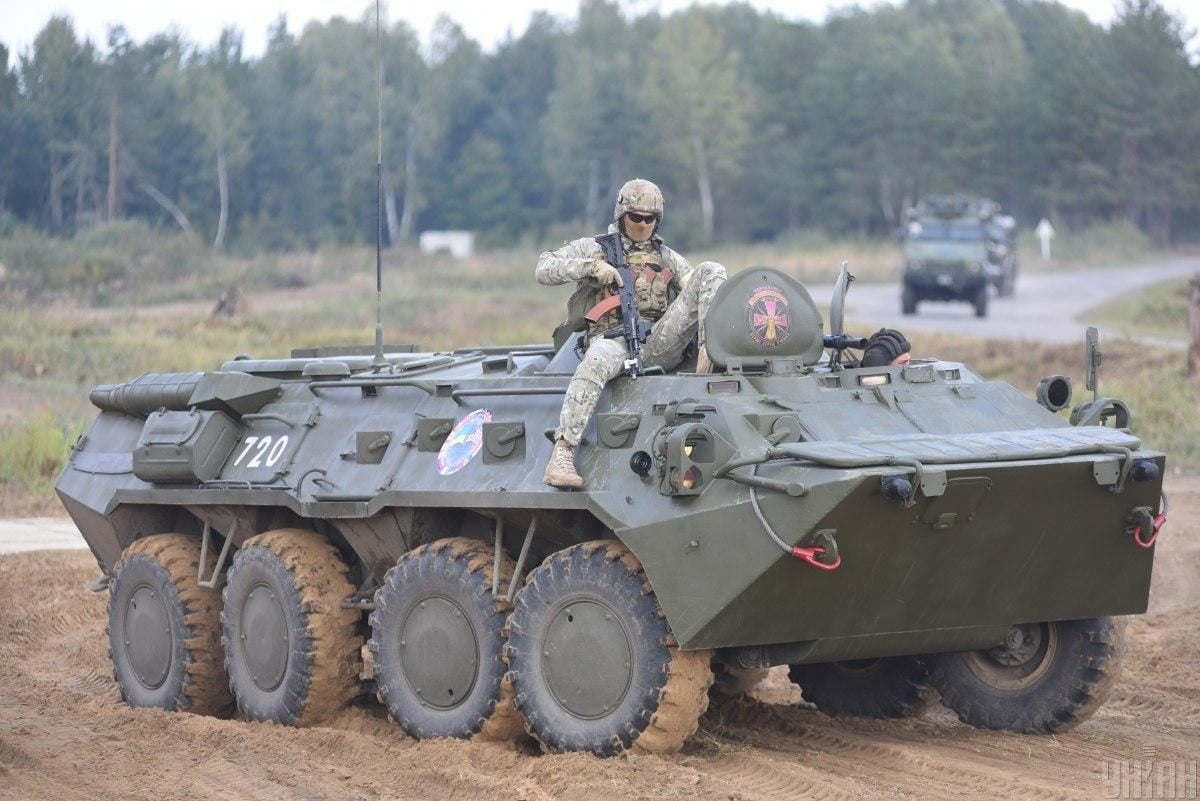 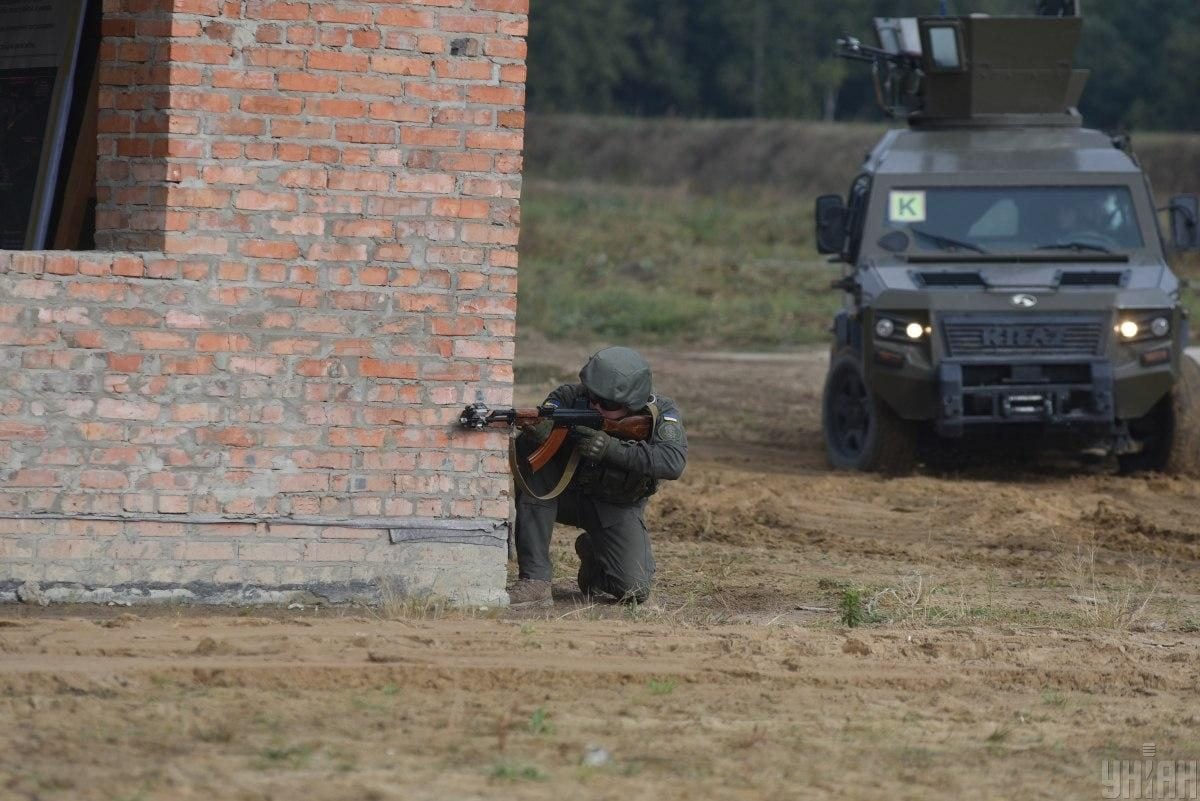 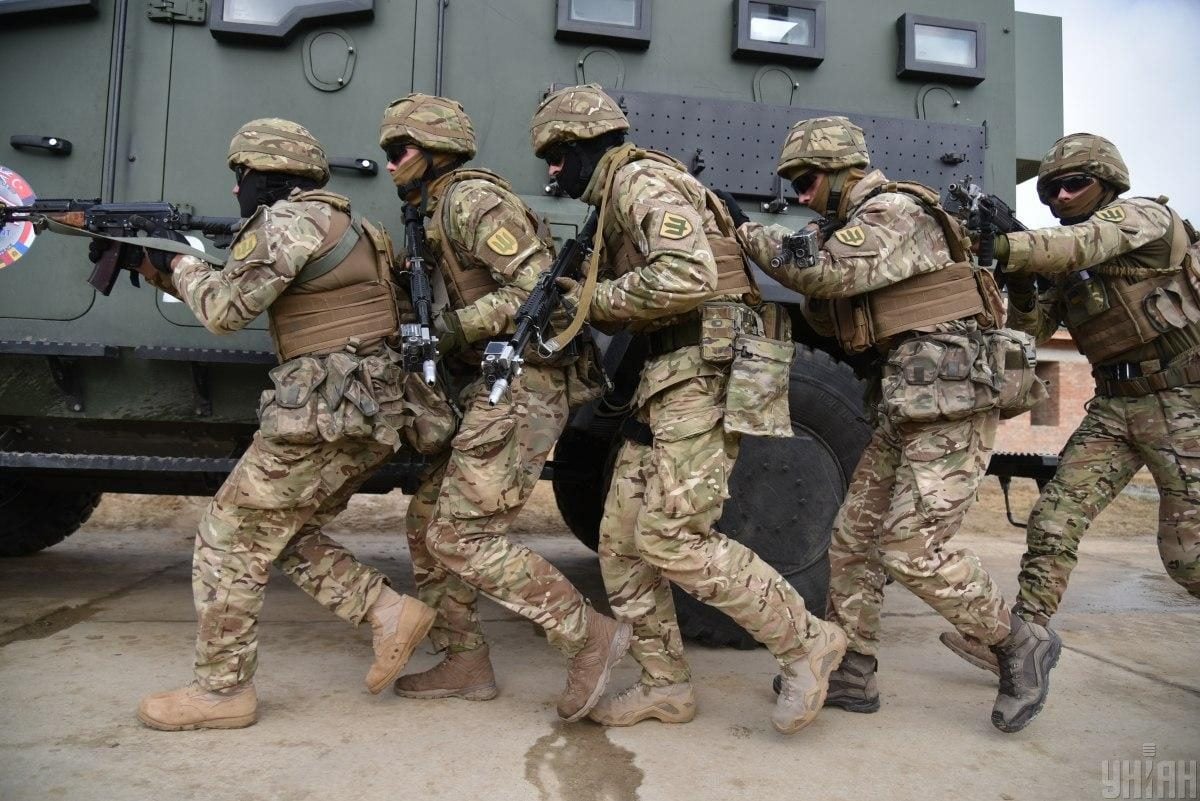 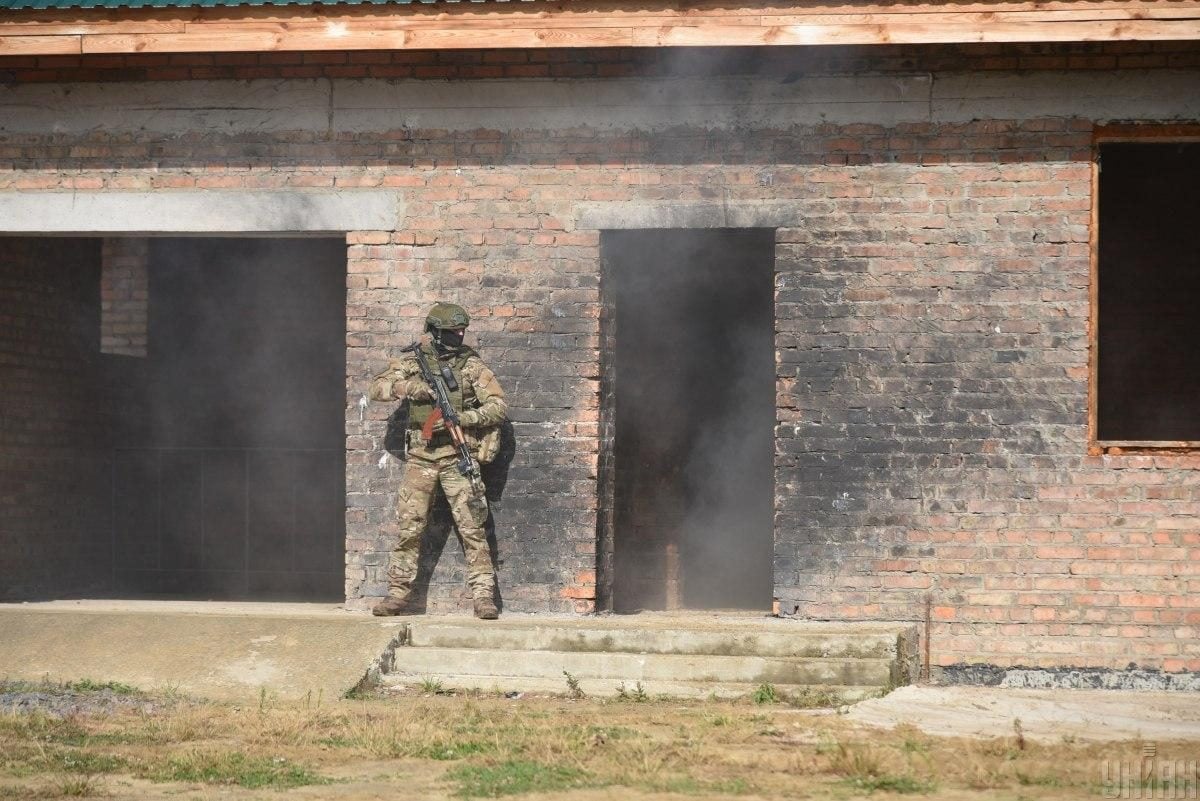 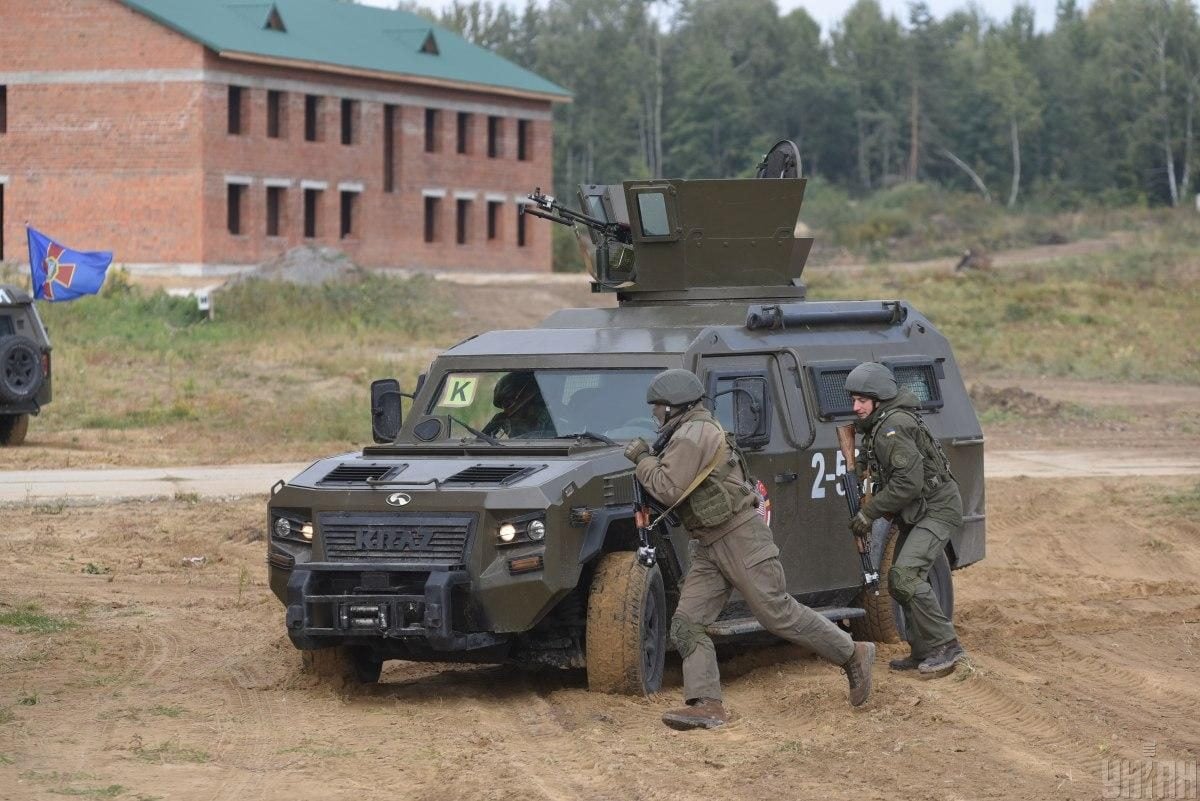 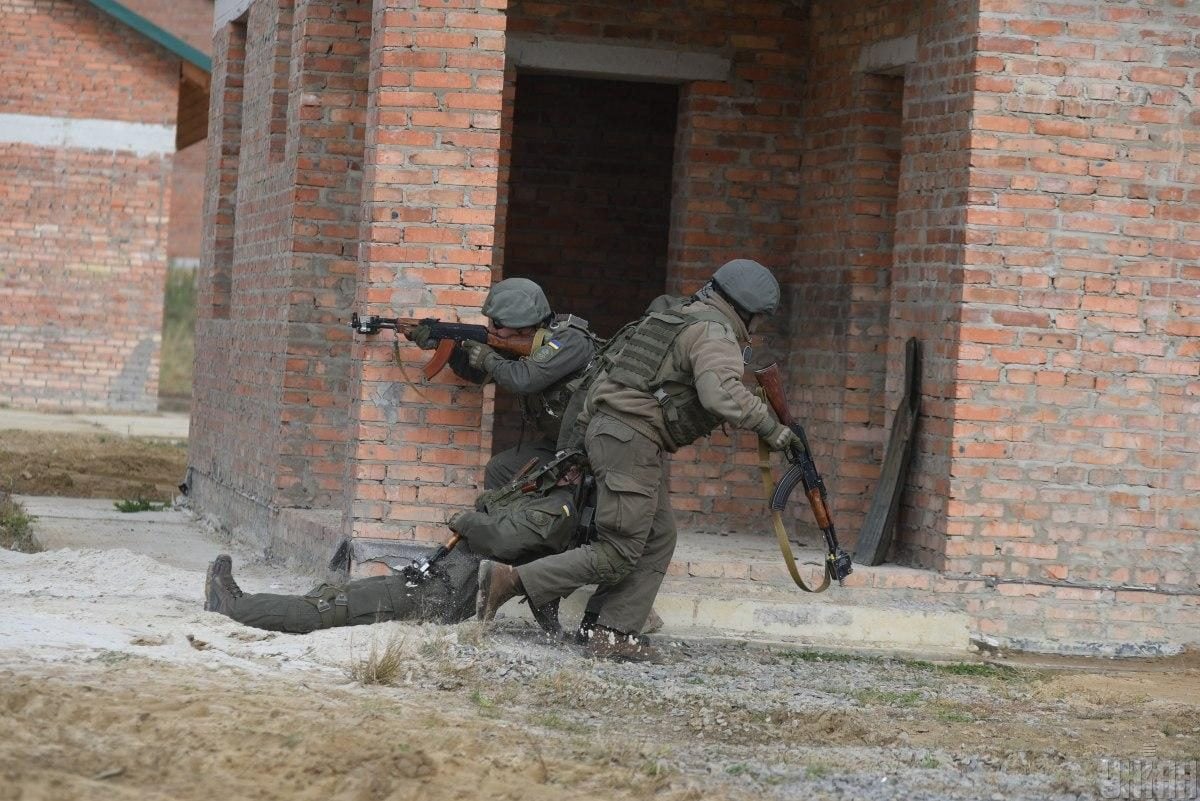 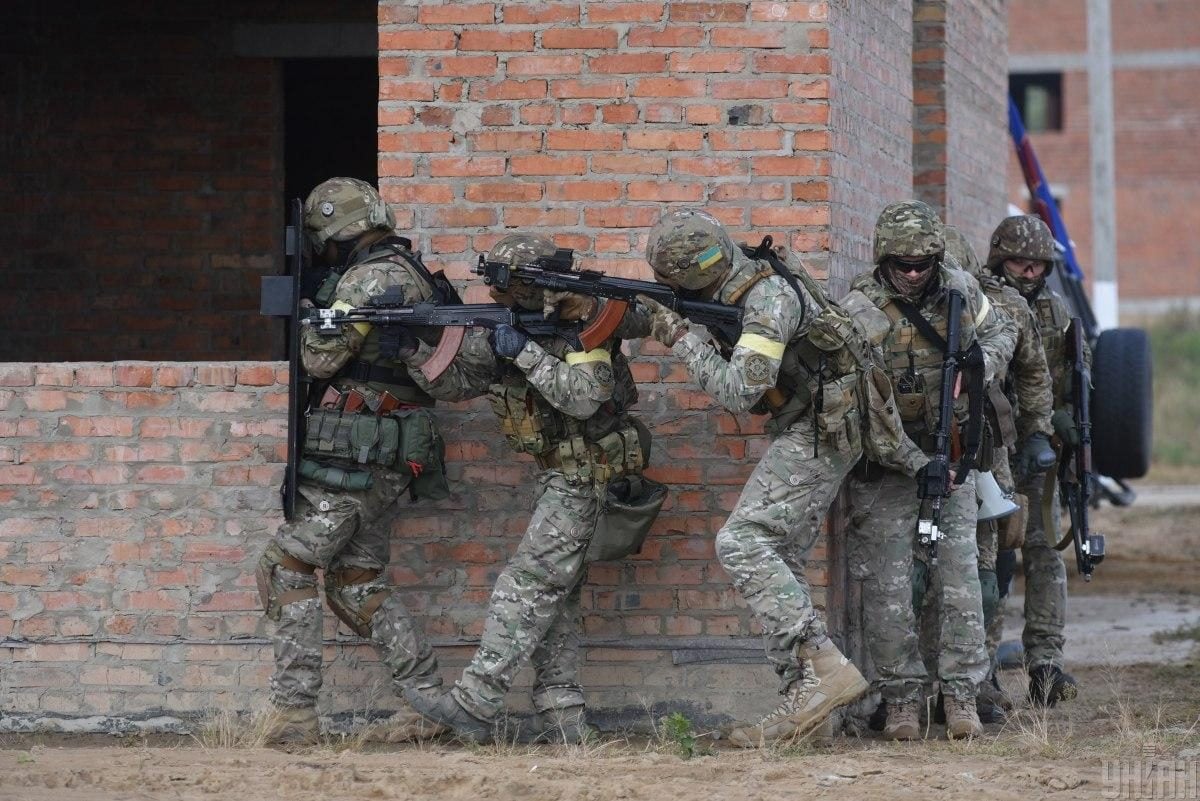 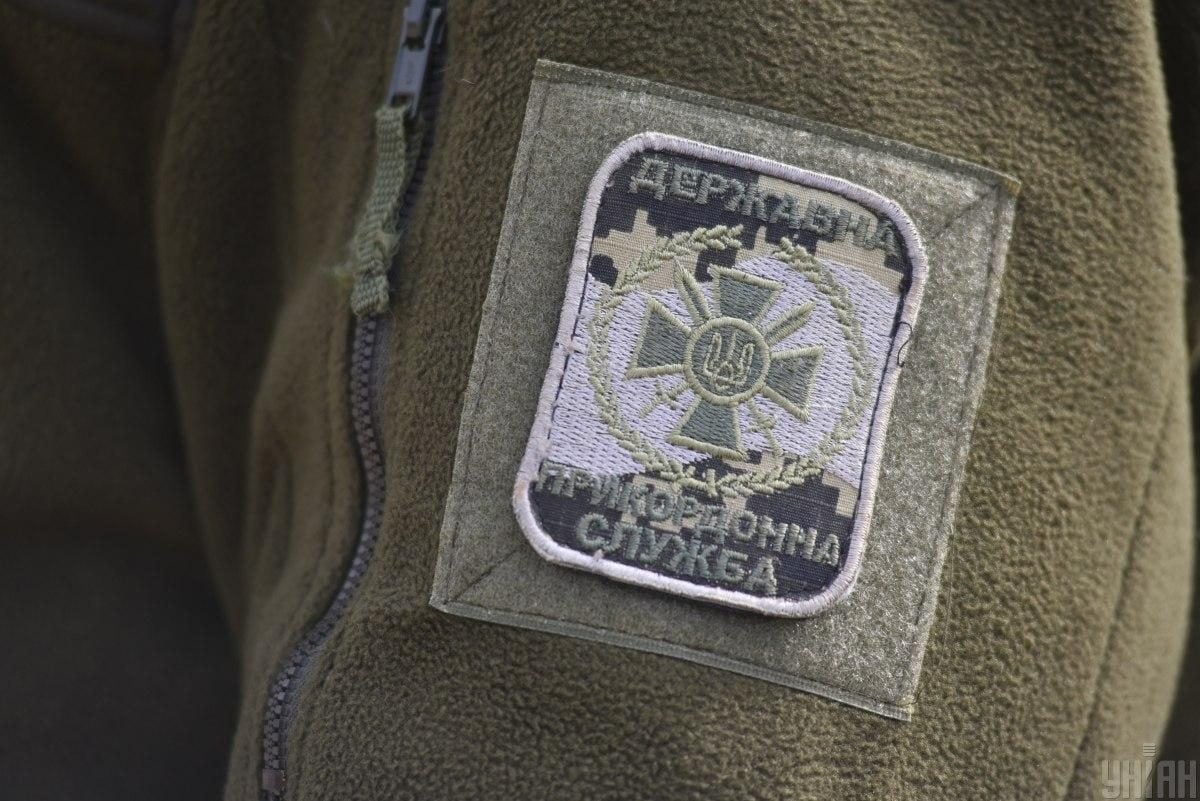 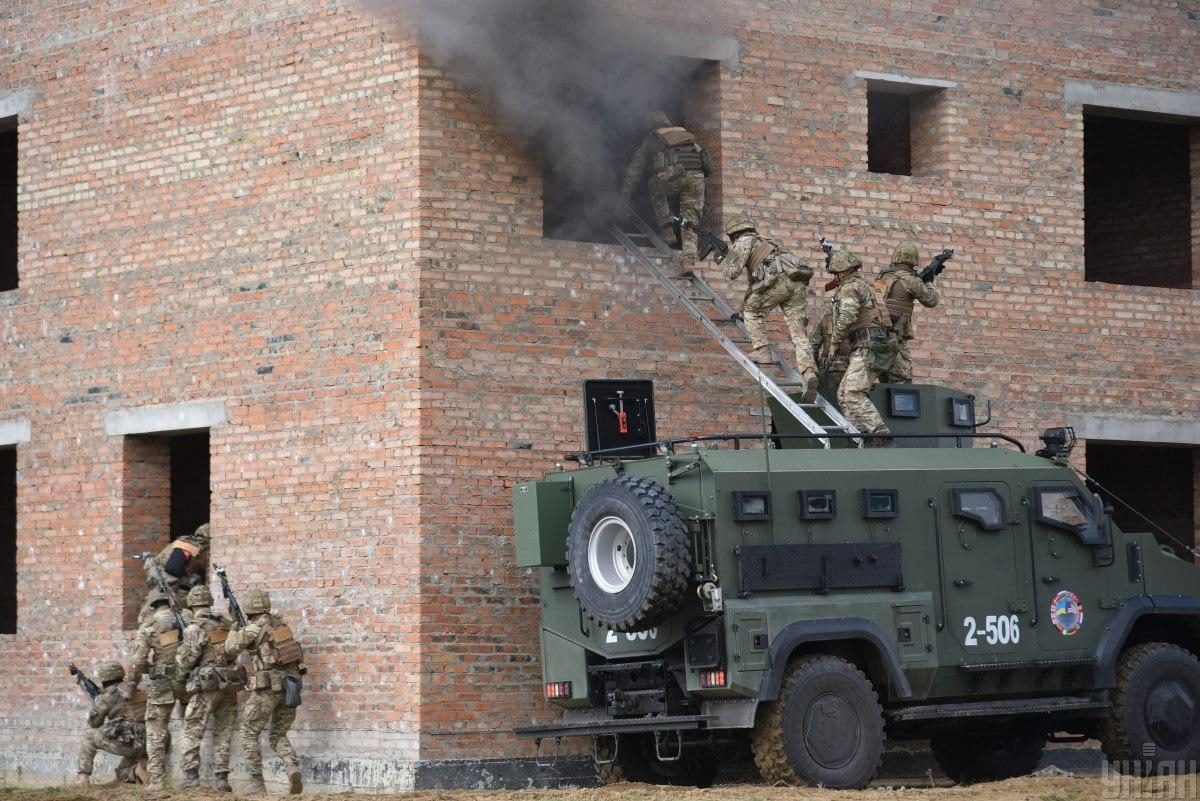 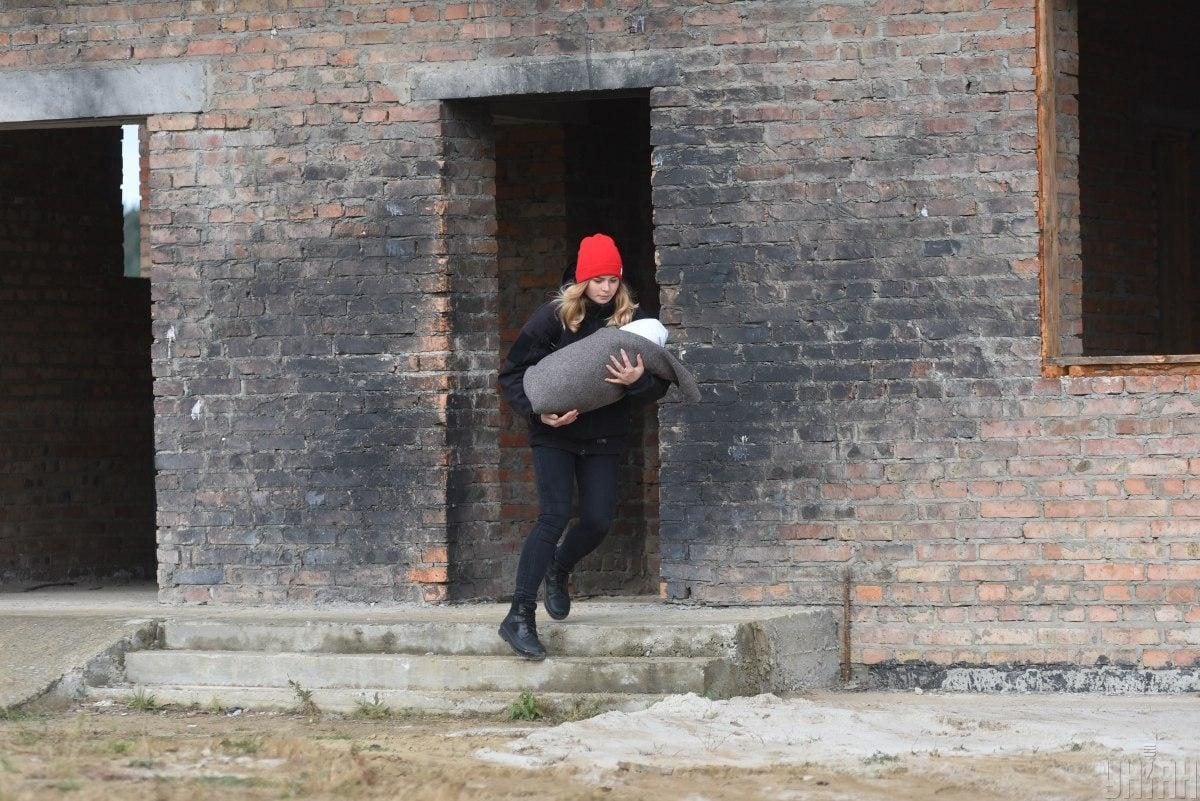 © UNIAN
If you see a spelling error on our site, select it and press Ctrl+Enter
Tags:News of UkrainedrillsNATOLvivborderguardsstandardsRapidTridentexperience