A rescue operation is underway. 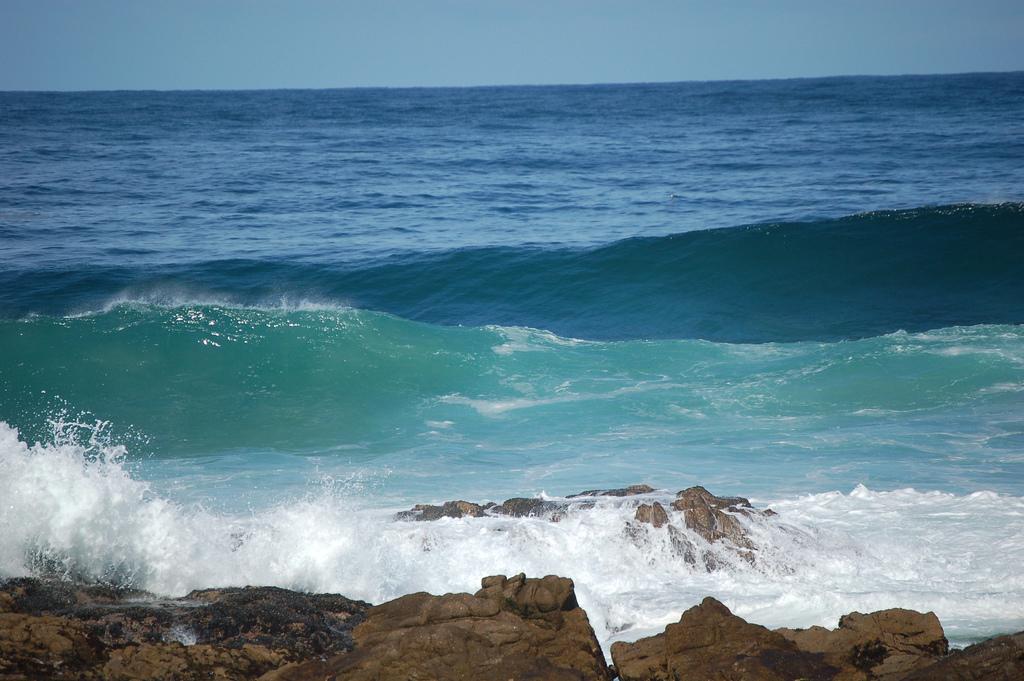 "According to the ship owner, three crew members have been saved. Two of them are citizens of Ukraine," Kyrylych wrote on Twitter on September 28.

A rescue operation is underway, he added.

According to the official, the Ministry of Foreign Affairs of Ukraine is in contact with representative of the ship owner and the rescue center.

As UNIAN reported earlier, on September 26, the Bourbon Rhode vessel disappeared near Martinique island in the Atlantic Ocean with Ukrainian citizens among crew members on board.

If you see a spelling error on our site, select it and press Ctrl+Enter
Tags:News of UkraineshipMFAUkrainiansmissingrescuecitizencrew