The relevant decision was made at a government meeting on Sunday, September 29. 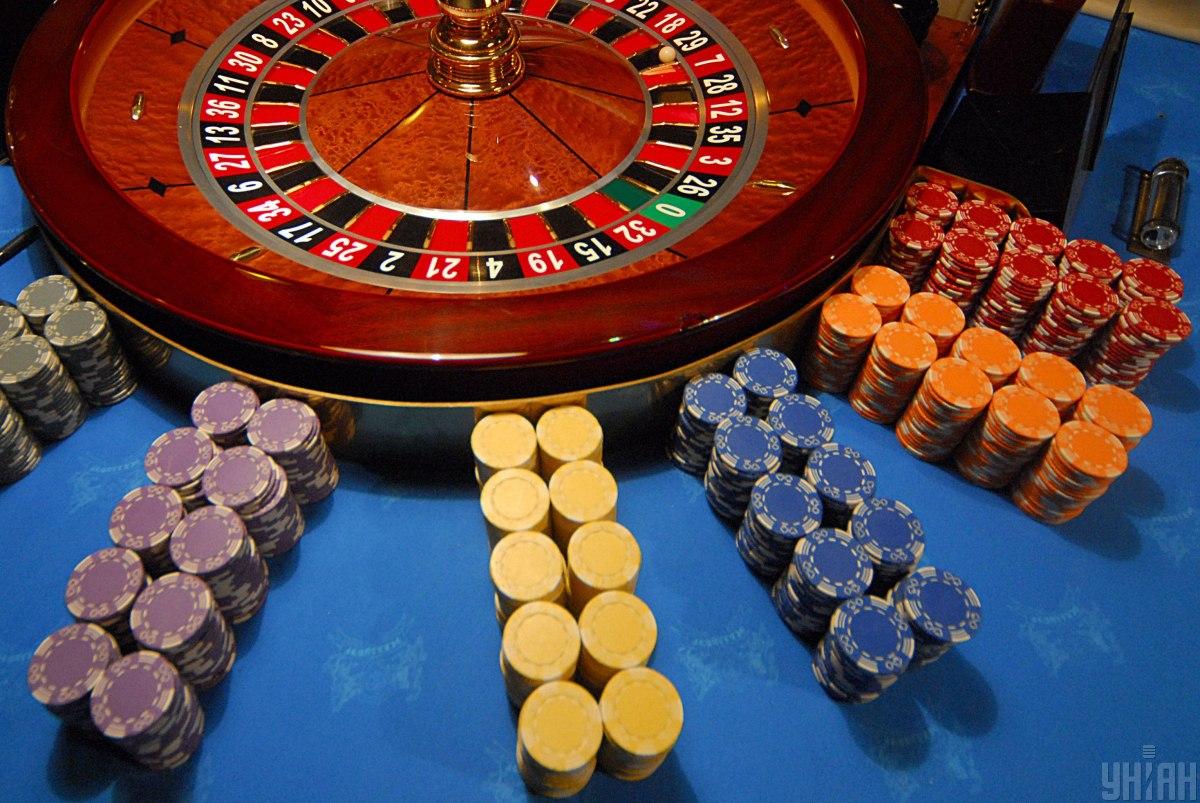 The Cabinet of Ministers, the Ukrainian government, has endorsed a bill on the legalization of gambling in Ukraine.

Read alsoZelensky supports legalization of prostitution, marijuana in Ukraine: Ukraine could have own Las Vegas

"Among other things, a draft law on the legalization of gambling in Ukraine was endorsed, which stipulates that gambling will be conducted in hotels only, with the use of gambling equipment with software that meets international standards," according to the government's portal.

It is reported the relevant decision was made at a government meeting on Sunday, September 29.

Gambling in Ukraine was outlawed in 2009, only lotteries remained legal. Nevertheless, gambling operators did no disappear – they only changed their sign and continued accepting bets behind the window of authorized lotteries. Moreover, the country has no control of gambling on the Internet.