Japan and Singapore top the list with visa-free travel to 190 countries out of 227 possible. 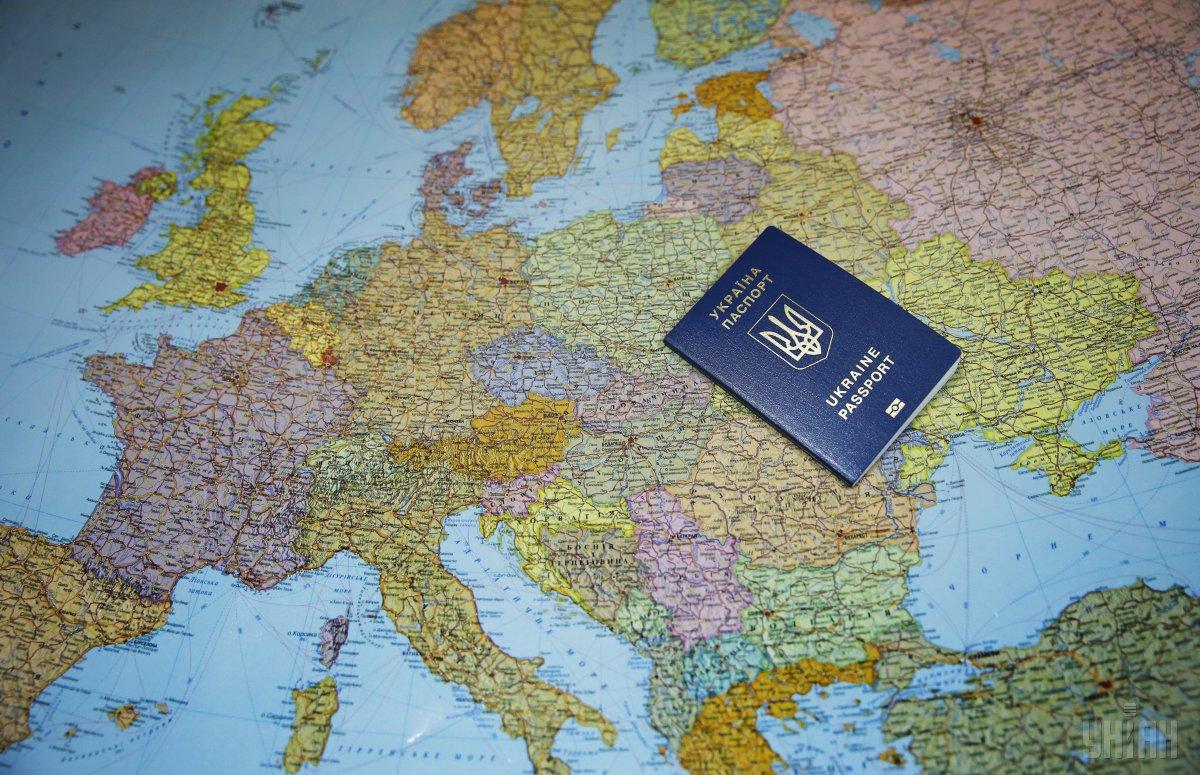 At the same time, the number of visa-free countries has remained the same over three months, i.e. 126. Thus, the change in position occurred due to the movement of other states in the ranking, according to the latest update published by Henley & Partners on October 1, 2019.

The United Arab Emirates successfully climbed five positions in the index, having received visa-free access to a number of African countries. As of today, the UAE ranks 15th (172 countries).

Malta and Cyprus, known for their citizenship through investment programs, have improved in the rating. Malta citizens may travel without visas to 183 countries. Cyprus shares the 44th place with Monaco (173 countries).

Afghanistan is at the very bottom of the ranking with only 25 visa-free countries.

The Henley Passport Index (HPI) is a global ranking of countries according to the travel freedom for their citizens. It started in 2006 as Henley and Partners Visa Restrictions Index and was modified and renamed in January 2018.

If you see a spelling error on our site, select it and press Ctrl+Enter
Tags:News of Ukrainepassportsratingvisafreeindex