Memedeminov was arrested and charged in March 2018, and has remained in custody ever since. 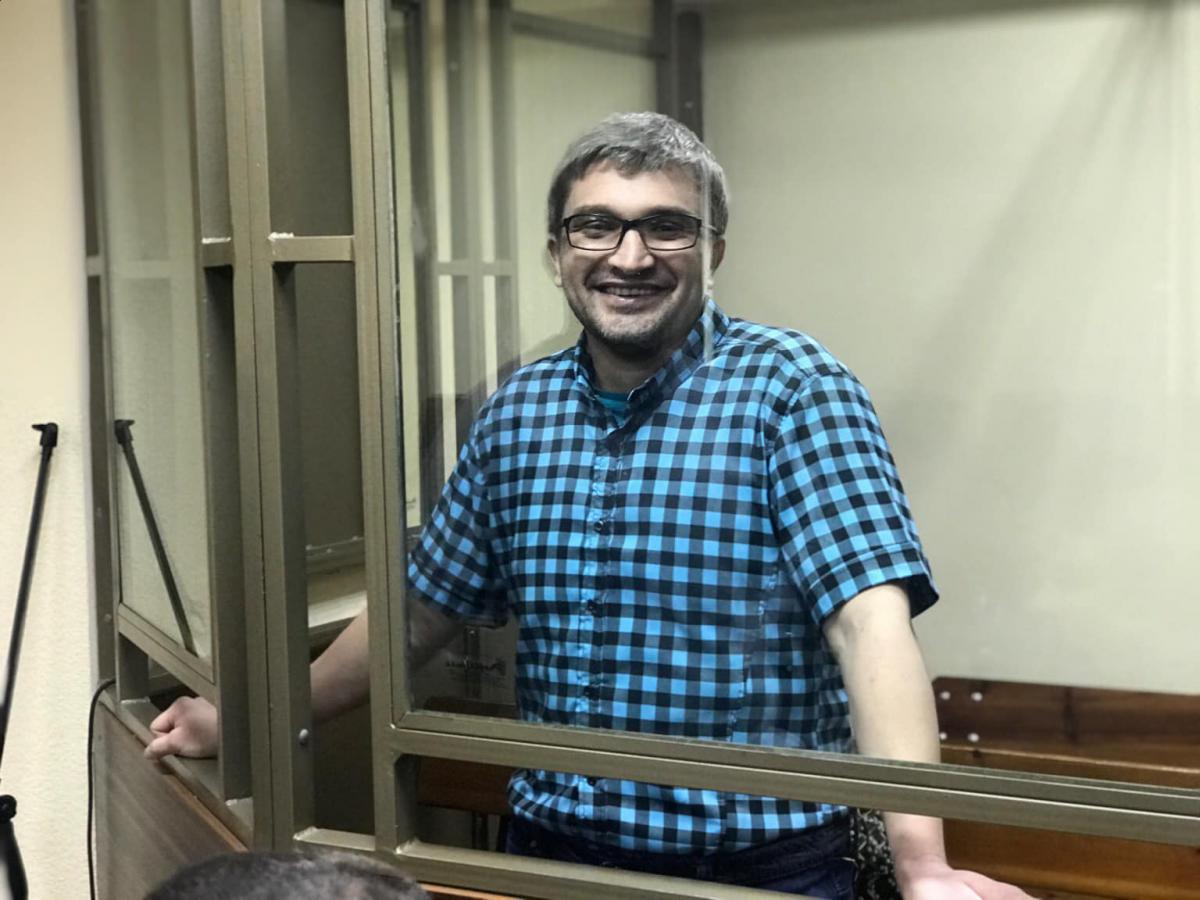 A military court in Russia's southern city of Rostov-on-Don has handed a 2 ½-year prison sentence to Crimean Tatar activist and blogger Nariman Memedeminov for allegedly "making public calls for terrorism."

Calling the charge "bogus," Human Rights Watch (HRW) said in a statement on October 2 that Memedeminov's prosecution was "just the latest in the government's relentless persecution of Crimean Tatar activists," RFE/RL reported.

Rights groups and Western governments have denounced what they call a campaign of oppression targeting members of the Turkic-speaking Crimean Tatar minority and others who opposed Moscow's seizure of the Ukrainian peninsula in March 2014.

Read alsoCrimean Tatar activist Edem Bekirov: "We must fight for return of all prisoners from Russia"

The majority of Crimean Tatars were against the Russian takeover of their historical homeland.

Memedeminov was arrested and charged in March 2018, and has remained in custody ever since.

His YouTube channel covered topics including politically-motivated court hearings of Crimean Tatar activists and unlawful searches of their homes, according to HRW.

The activist has rejected the charge against him.

The accusation stemmed from a video he posted in 2013 of an Hizb ut-Tahrir meeting and two other videos he reposted about the Islamic group's activities.

Hizb ut-Tahrir is banned in Russia as a terrorist organization, but operates legally in Ukraine.

However, Moscow imposed its own laws on the Crimean Peninsula after it annexed the territory.

If you see a spelling error on our site, select it and press Ctrl+Enter
Tags:News of UkraineRussiaterrorismmilitarycourtssentenceRostovcrimeantatar