The relevant decision was made at a government meeting on Sunday, October 20. 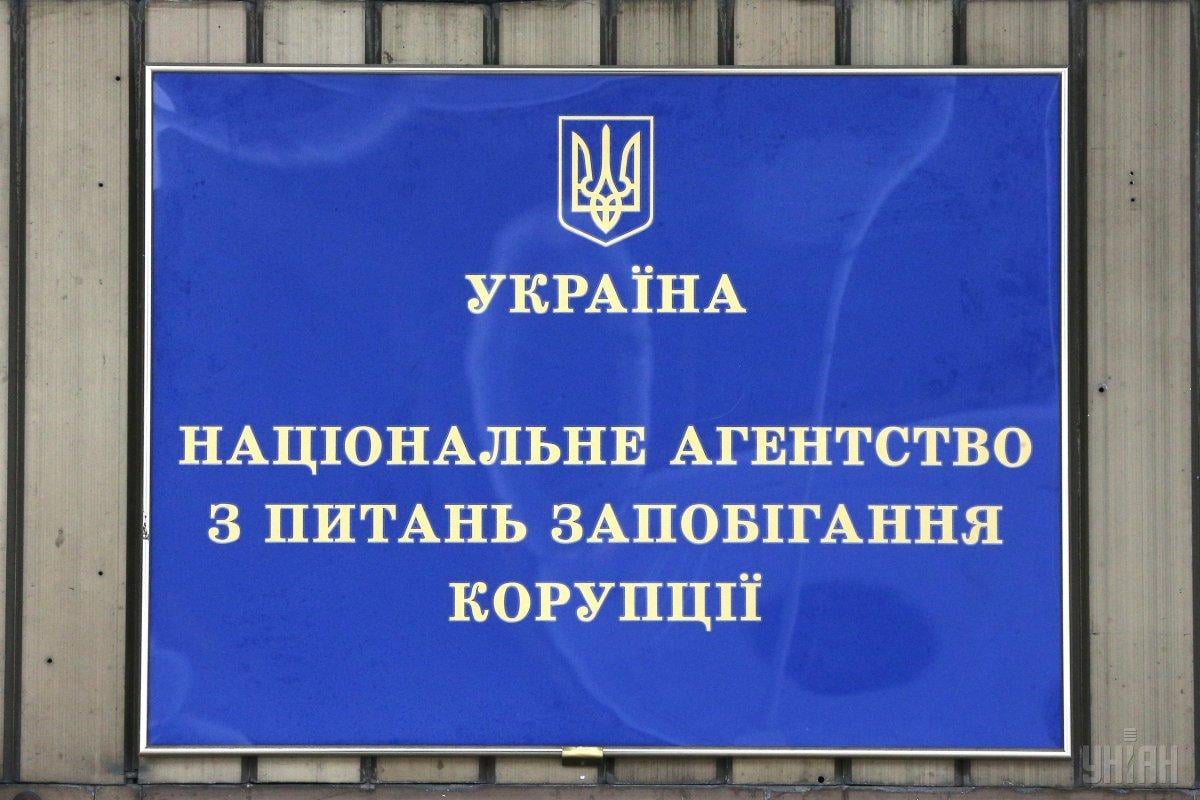 The Cabinet of Ministers of Ukraine has appointed Natalia Novak, Ukrainian MP of VII and VIII convocations, acting head of the National Agency for Prevention of Corruption (NAPC).

The relevant decision was made at a meeting of the Cabinet of Ministers on Sunday, October 20, according to the Ukrainian government portal.

"This is to assign temporarily the execution of the duties of the head of the National Agency for the Prevention of Corruption to Natalia Vasylivna Novak," reads the statement.

As UNIAN reported earlier, on October 16, Ukrainian President Volodymyr Zelensky signed the law to amend certain legislative acts of Ukraine on ensuring the effectiveness of the institutional mechanism for prevention of corruption (No. 140-IX). The law changes the NAPC's management structure from collegial to sole one. The document envisages that NAPC head shall be appointed by the Cabinet of Ministers based on an open competition rather than by the president.

If you see a spelling error on our site, select it and press Ctrl+Enter
Tags:News of UkraineCabinetanticorruptionNAPCpresidentlawcompetitionNovak