Local police say this is a gang feud episode. 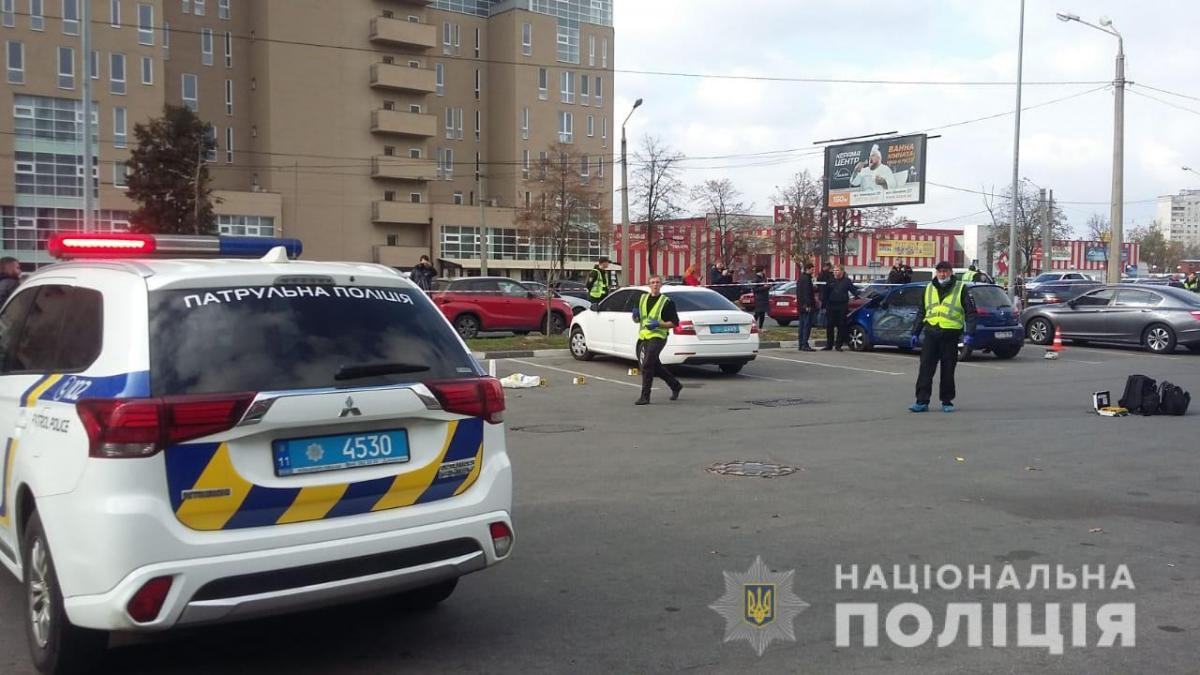 A bloody shootout that unfolded in broad daylight at a parking lot of one of the shopping centers in Kharkiv, eastern Ukraine, left one person involved dead and another one – wounded.

Conflicting media reports offer different versions of the incident – from an altercation that evolved into a live fire exchange to an assassination attempt.

The person who was shot dead in the incident was identified as Volodymyr Borokh, a witness in the investigation into the Kyiv assassination of ex-Russian State Duma MP Denis Voronenkov, that's according to Graty outlet.

Borokh, Strana.ua reports, was a close ally and bodyguard of Georgy Isakov aka "Tyson", who once was an associate of Yevgeny Zhilin, former chief of a Kharkiv-based pro-separatist organization Oplot, who had earlier been murdered outside Moscow.

Isakov is reported to have been wounded in the shootout and is now undergoing treatment in a local hospital.

Police say one of the men who took part in the shooting, who Depo.Kharkiv identifies as a Horlivka (occupied part of Donetsk region) native Oleksiy Titov, 47, fled from the scene but was soon located by patrol police near a city railway station.

Wounded and realizing that he is unable to flee from pursuit, the man engaged a hand grenade and blew himself up. The Podslushano V Politsii Telegram channel claims the perpetrator did not intend to commit a suicide but rather failed at hurling a grenade at police officers.

At the same time, local police say the attacker acted solo, doing a hit job. Kharkiv police chief Valeriy Sokurenko suggests the fact that the perpetrator blew himself up tells the investigation that he was more afraid of those who ordered him a hit that of police.

If you see a spelling error on our site, select it and press Ctrl+Enter
Tags:News of UkraineKharkivcrimeshootout