She is a researcher with the National Antarctic Scientific Center. 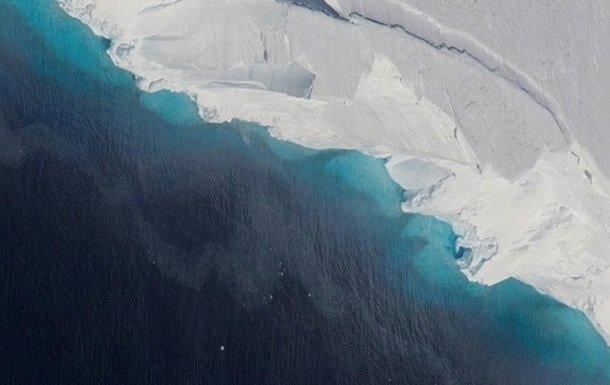 A Ukrainian scientist has won a unique grant to continue her research of climate change thanks to her achievements at the Vernadsky Antarctic Research Station.

Maria Pavlocska, a researcher with the National Antarctic Scientific Center of the Ministry of Education and Science of Ukraine, became one of the eight winners in a prestigious grant competition of the Scientific Committee on Antarctic Research (SCAR), the ministry reports.

"Participation became possible due to the restoration in 2018 of Ukraine's status as a full member of SCAR," the report said.

Read alsoHead of Ukraine’s National Antarctic Center: All countries fight for Antarctic resources while we stand at the very trough

The winners represent five countries - the USA, Japan, Australia, Argentina, and Ukraine. Each grant amounts up to $15,000.

"Earlier, the Ukrainian researcher studied biogeochemical interaction of Antarctic bacteria and microalgae of the Southern Ocean at the Aсademician Vernadsky station. Now she got the opportunity to continue her research at Max Planck Institute for Marine Microbiology (Bremen, Germany), a global leader in the field," the report said.

It is noted that Pavlovska's research will contribute to a better understanding of the biological mechanisms of carbon dioxide binding and release in the oceans, as well as climate change processes.

If you see a spelling error on our site, select it and press Ctrl+Enter
Tags:News of Ukraineclimatechangescienceresearch