The president says volunteers have every right to be recognized "combatants", adding he believes the Rada will soon pass the relevant bill. 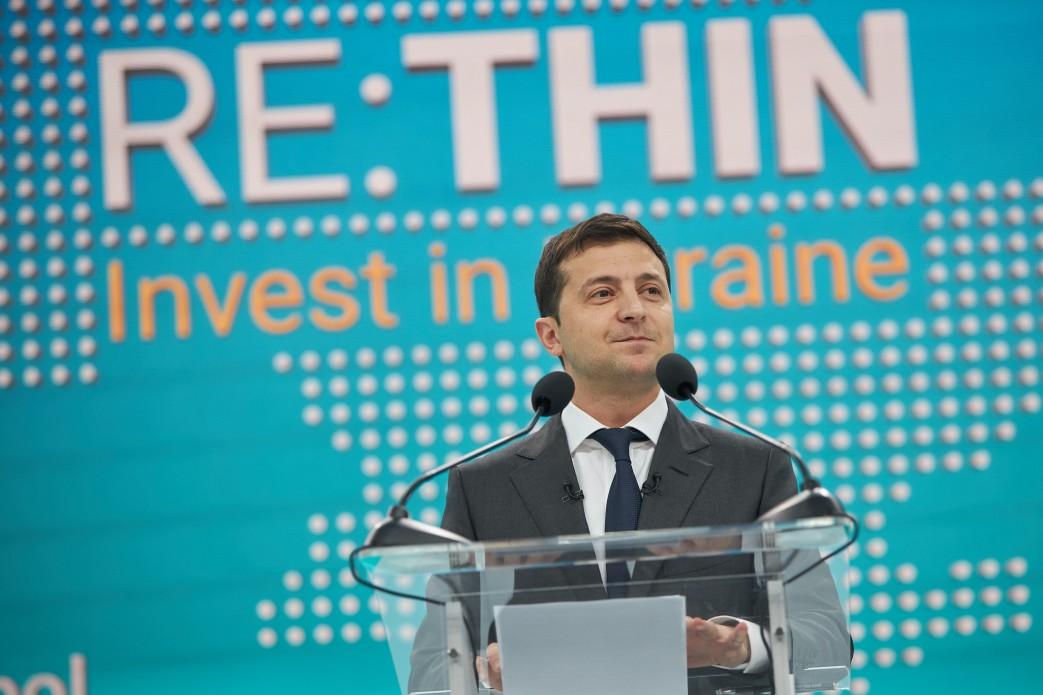 President of Ukraine Volodymyr Zelensky believes every Ukrainian owes a lot to volunteers who helped the Army and law enforcement to repel Russian aggression from the very start of hostilities in 2014.

Speaking at an investment forum in Mariupol, the president commented on the Parliament passing at the first reading the Bill "On Amending Certain Legislative Acts of Ukraine on the Status and Social Guarantees for Certain Individuals Among Participants in the Anti-Terrorist Operation" (No. 2045-1), the presidential press service said.

"Each of us owes a lot to the volunteers who defended our Ukraine. I think this would the right feedback. Unfortunately, this is happening only now, not five years ago," Zelensky said.

The head of state said that the issue of supporting the bill had been discussed at a number of meetings with volunteers, which he held recently.

The president promised to sign the document once it has been adopted as a whole.

"I'm sure that the parliament will pass this bill at the second reading. I'll sign it. We set the task to do this before November 15," he said.

Zelensky believes that the bill will help volunteers obtain the status of combatants and the corresponding social guarantees that the military have.

"The injustice of the current legislation is that volunteers who have been injured or shell-shocked can obtain the status of those disabled in hostilities, but for some reason they can't obtain the combatant status. This is disrespect for the dignity and military honor of those who also took up arms, deployed to the east of Ukraine and defended our independence," the head of state emphasized.

According to the president, in order to obtain the status of a combatant, volunteers who performed tasks in the anti-terrorist operation zone in cooperation with law enforcement, but without any documentary evidence, will need to provide notarized testimonies of those who fought alongside.

"Some may find such procedure imperfect from the point of view of the letter of law, but, it seems to us, it corresponds to the spirit of law. We realize that as the war broke out, our military had completely different tasks, while paperwork wasn't always a priority," Zelensky summed up.

If you see a spelling error on our site, select it and press Ctrl+Enter
Tags:News of UkraineDonbasvolunteersstatusZelensky