The perpetrator offered USD 100,000 for shutting down an investigation. 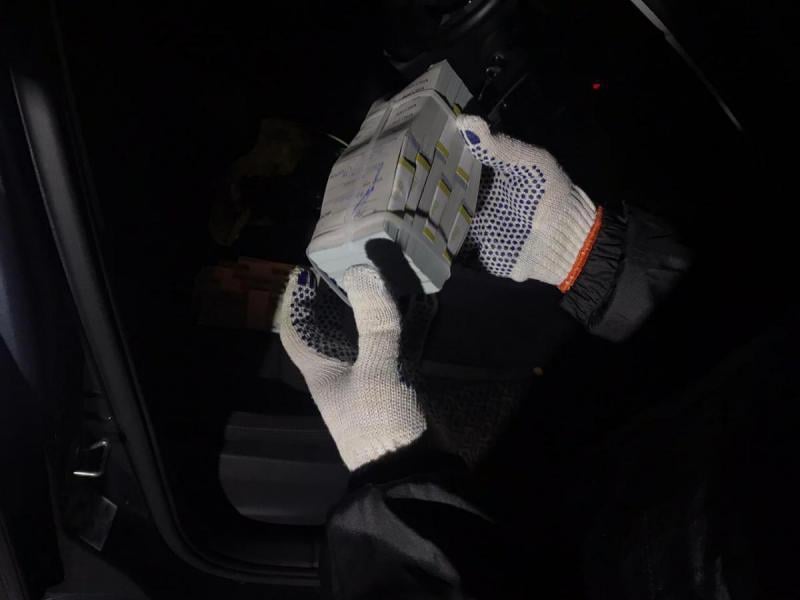 Detectives of the National Anti-corruption Bureau of Ukraine (NABU) on October 30 exposed and caught the CEO of one of the state-run enterprises in Kharkiv region red-handed while giving a bribe to a senior detective.

The perpetrator offered USD 100,000 for shutting down an investigation.

"An unlawful benefit [bribe] was proposed for closing criminal proceedings related to the unlawful alienation of significant volumes of unaccounted property of a state-owned enterprise in the form of wood and timber sales at dumped prices in favor of affiliated private business entities," the NABU's press service said on October 31.

The perpetrator was detained under Article 208 of the Criminal Procedure Code of Ukraine. Investigation is under way.

As UNIAN reported earlier, law enforcers had found US$500,000 on premises of an official from the State Property Fund caught red-handed in a bribery case in Kharkiv.

If you see a spelling error on our site, select it and press Ctrl+Enter
Tags:News of UkrainecorruptionKharkivNABUbribery