Ukraine's census in 2020 may be conducted online – PM Honcharuk

It is planned to encourage people to fill out information about themselves using online tools. 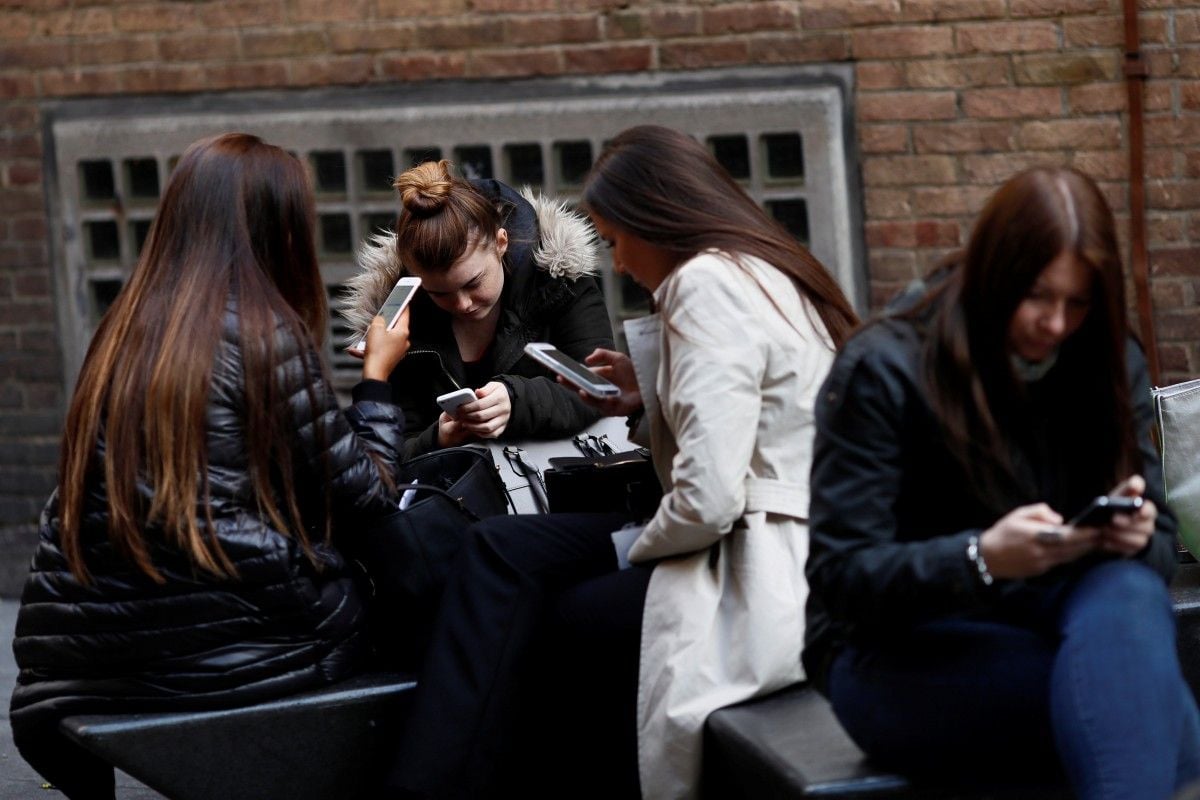 Ukrainian Prime Minister Oleksiy Honcharuk has said the Cabinet of Ministers plans to conduct a population census of Ukraine in 2020 with the active use of online tools.

"Of course, a census. We have studied different practices in the world of how censuses are performed, and now we are looking for an opportunity to handle the census with the use of online tools as much as possible, to encourage people to fill out information about themselves using online tools," he told a Svoboda Slova [Freedom of Speech] panel show on Ukraine's ICTV channel on November 4.

Funds for the census have been earmarked in the national budget for 2020, he said.

As UNIAN reported earlier, Honcharuk said the Ukrainian government was studying the possibility of conducting a population census as early as the end of this year.