An ad hoc group was created to develop a plan to bring Ukrainian prisoners home. 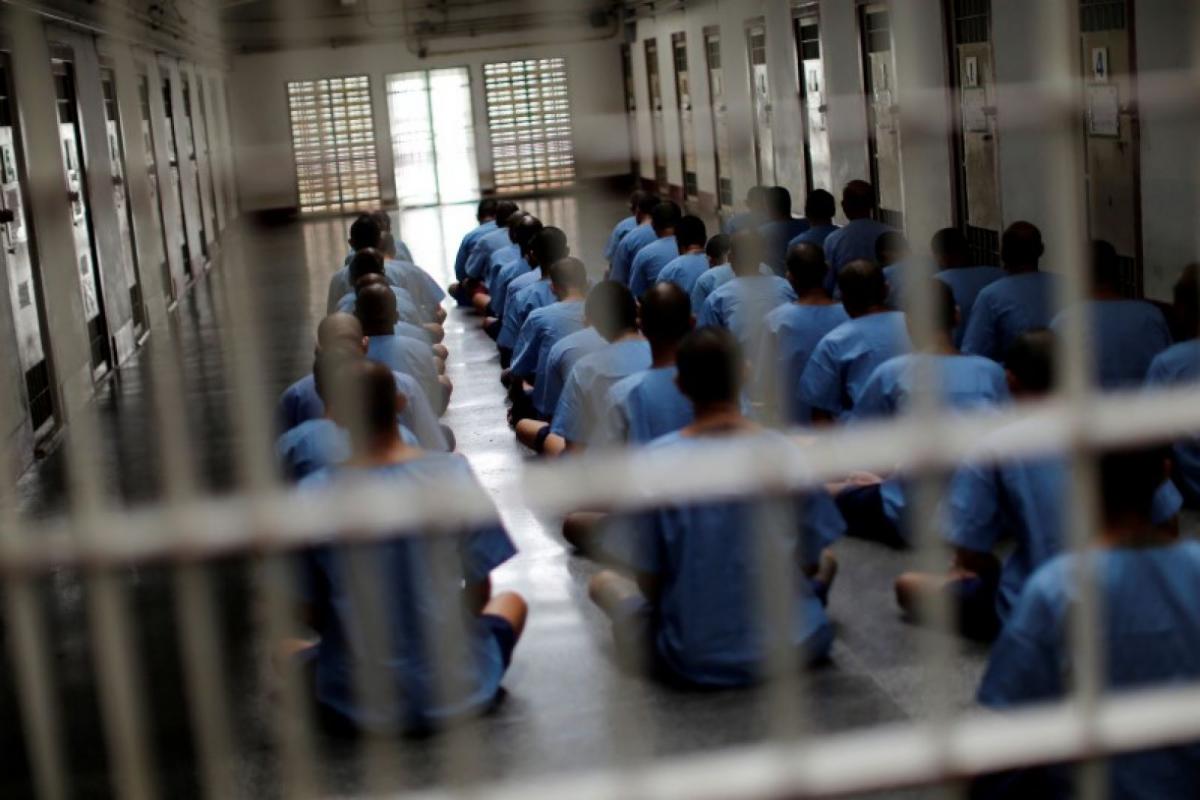 Around 6,180 citizens of Ukraine are currently serving their sentences in foreign prisons.

"There are 168 Ukrainians accused of transit of illegal migrants in Greek prisons alone," says Dmytro Lubynets, the chairman of an ad hoc group and the Committee on human rights, de-occupation and reintegration of the temporarily occupied territories in Donetsk, Luhansk regions and the Autonomous Republic of Crimea, the city of Sevastopol, national minorities and interethnic relations, according to the press service of the Verkhovna Rada's Office.

"Organized criminal groups very often invited them to allegedly work on cruise ships, but actually involved them in illegal trafficking. The terms of the punishment are from 20 to 280 years!" he said.

"That is why we decided to create an ad hoc group from among representatives of the Ministry of Foreign Affairs, the Ministry of Justice, the National Police, and the Ministry of Social Protection. It is designed to promptly develop concrete steps for the return of the Ukrainians home," he added.

The group, which is seeking ways to return Ukrainian citizens serving sentences in Greece, has developed a plan of priority steps to start the process to bring them home.