She was part of an organized group of fraudsters, the investigation claims. 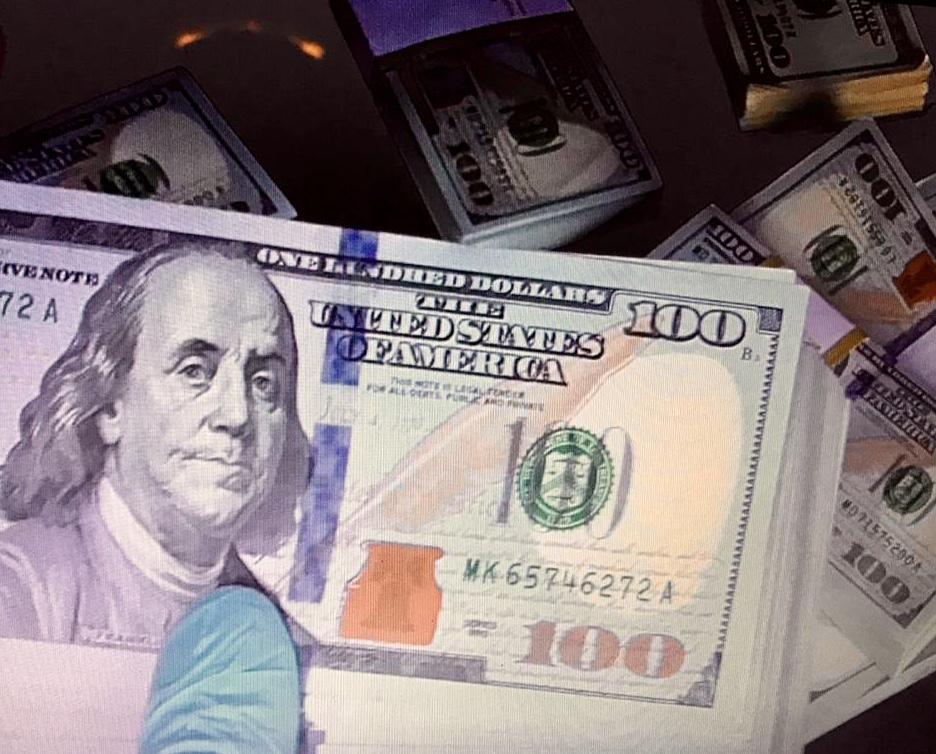 Head of one of the main departments of the Ukrainian President's Office was detained on extortion $300,000 for her alleged assistance in the applicant's appointment to a senior position in Naftogaz, the country's state-owned energy giant.

"In a sting raid, NABU [National Anti-corruption Bureau] detectives documented the extortion from an individual of $300,000 of undue profit for assisting him in the appointment to a senior position in Naftogaz of Ukraine," the press service of the Special Anti-corruption Prosecutor's Office has told UNIAN.

It is noted that the detainee has been acting as part of an organized criminal group, which among others also included a former deputy minister of culture (2011).

The accomplices were detained immediately after the first tranche of the bribe in the amount of $150,000 was transferred.

Further investigation, in which SBU security operatives are also engaged, is underway.

The President's Office has confirmed the detention, noting that corruption must be eradicated at all levels. "The higher the post of a corrupt official, the more dangerous their abuses are for the state," reads the statement released in the immediate aftermath of the raid.

Although the detainee was not identified in law enforcers' press release, media reports claim this is Svitlana Kondzelia, head of the department for ensuring access to public information, who has been worked on various positions in the Presidential Office since 2005.

If you see a spelling error on our site, select it and press Ctrl+Enter
Tags:News of UkrainecorruptionNaftogazanticorruptionNABUarrestcrimeSAPOPresident's Office