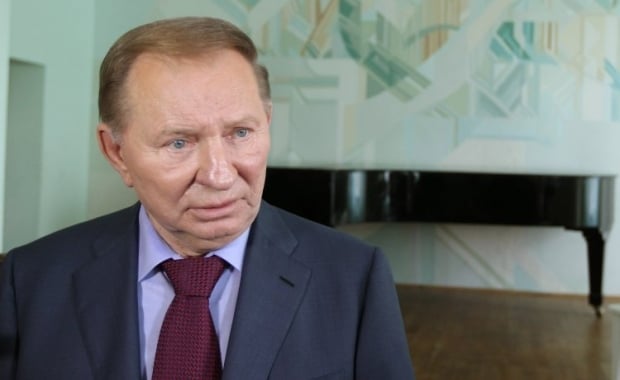 Kuchma says the Trilateral Contact Group on Donbas decided to address the issue of MIA and POWs "in more detail." / Photo from UNIAN

This was announced by former Ukrainian President Leonid Kuchma, who acts as Ukraine's representative, after a meeting of the Trilateral Contact Group on Donbas on Wednesday, 112.ua reported.

"This number has been announced today – 1,460 MIA. And this is against the background of hundreds of killed. 399 are POWs," he said at a press conference in Minsk.

Kuchma said it was one of the most serious problems, and the group had decided to address it "in more detail."

The Trilateral Contact Group on Donbas met in Minsk on May 6. Participating in the meeting held behind closed doors were Kuchma, OSCE representative Heidi Tagliavini, Russia’s newly appointed representative to the group, Azamat Kulmuhametov, and representatives of the self-proclaimed republics DPR and LPR Denis Pushilin and Vladislav Deinego.

At the meeting, the group agreed, among other things, that its subgroup on security would meet on May 19.