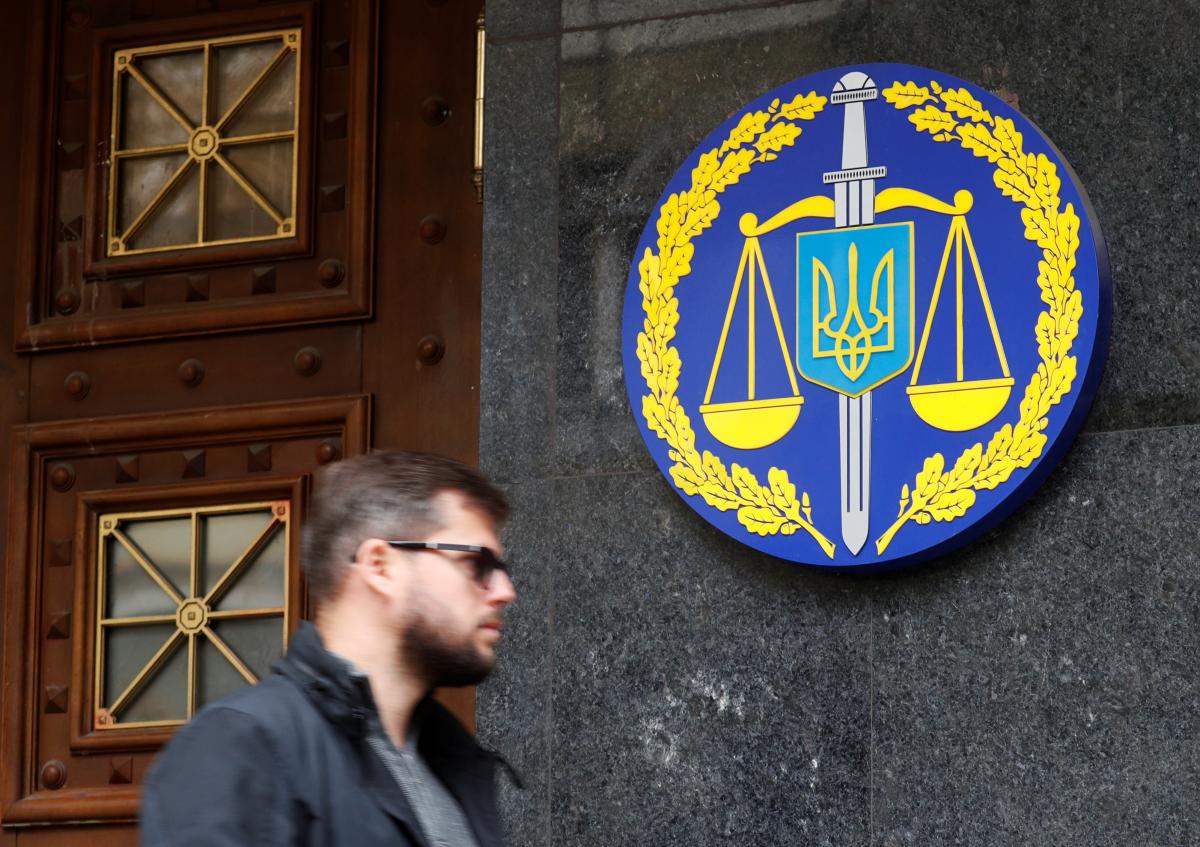 One of the prosecutors employed by the Prosecutor General's Office could be charged with complicity in extortion, says Ruslan Riaboshapka, Ukraine's chief prosecutor.

"This is a case involving extortion of land allotment to persons who weren't entitled to get it. Unfortunately, one of the PGO prosecutors was involved in this case, and measures are now being taken to verify such involvement and establish the guilt of each group member," Riaboshapka said, according to TSN.

The prosecutor general added that the raids also have to do with the investigation into UAh 100 mln embezzlement by officials of the Odesa City Council and corruption at the Ukrainian Seaports Administration.

Riaboshapka noted that prosecutors handed suspicion notices to some officials of the Odesa mayor's office.

Read alsoUkraine wants to probe Burisma. But it's "too sensitive" – media

At the same time, officials affiliated with Seaports Administration used fictitious contracts to try to gain ownership of property worth some UAH 54 million.

"This has to do with the supply of certain products that were never supplied and seaport reconstruction that never happened," Riaboshapka noted.

As reported earlier, on November 22, mass raids and searches were carried out in Odesa.

Meanwhile, city mayor Gennady Trukhanov was urgently hospitalized on the same day and reportedly underwent surgery at a local clinic. No extensive reports have been released on his health condition.