Another 18-year-old athlete from Ukraine, Mykhaylo Kokhan, was a nominee for the Male Rising Star Award. 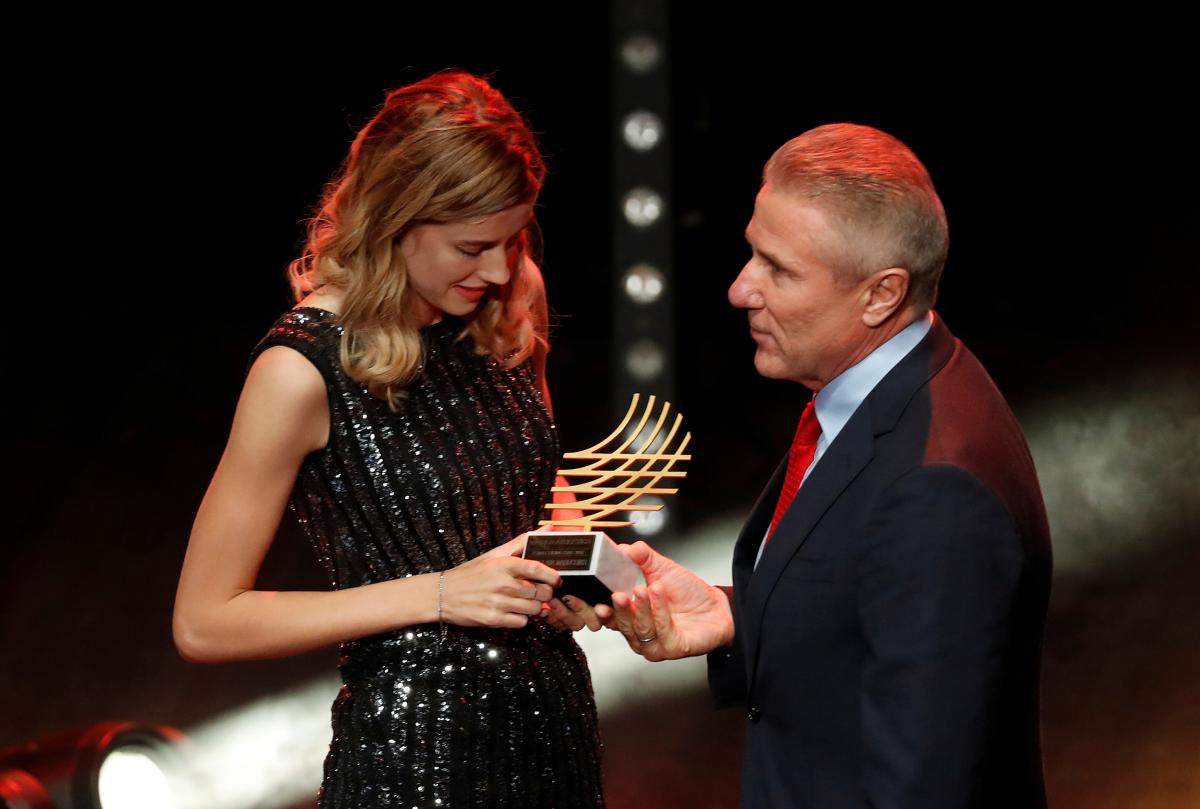 After breaking the women's U20 high jump world record and claiming a silver medal at the #WorldAthleticsChamps, Yaroslava Mahuchikh wins Female Rising Star💫#AthleticsAwardspic.twitter.com/wRmCNgg9iG

The Ukrainian earned world high jump silver with a world U20 record of 2.04m.

"Thank you to everyone who supports me and believes in me," she says. "I never imagined that I would take the silver medal in Doha," the World Athletics press service quoted Mahuchikh as saying.

Other Female Rising Star Award nominees were Britany Anderson (Jamaica), Lemlem Hailu (Ethiopia), Glenda Morejón (Ecuador), and Sha'Carri Richardson (the United States). Mahuchikh is the only one among them who is a world champion. 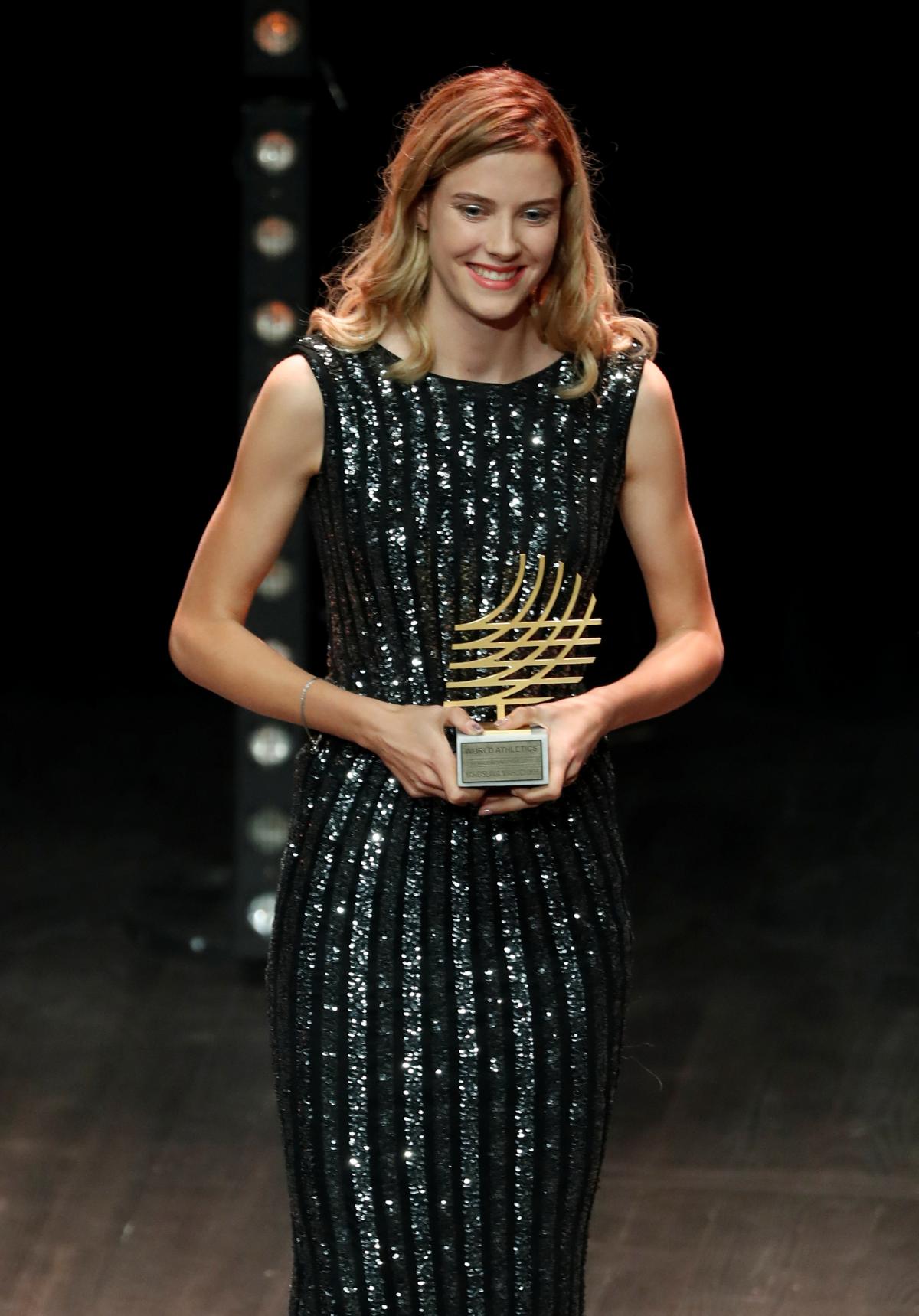 Another 18-year-old athlete from Ukraine Mykhaylo Kokhan was nominated for the Male Rising Star Award, which went to athlete from Ethiopia Selemon Barega.