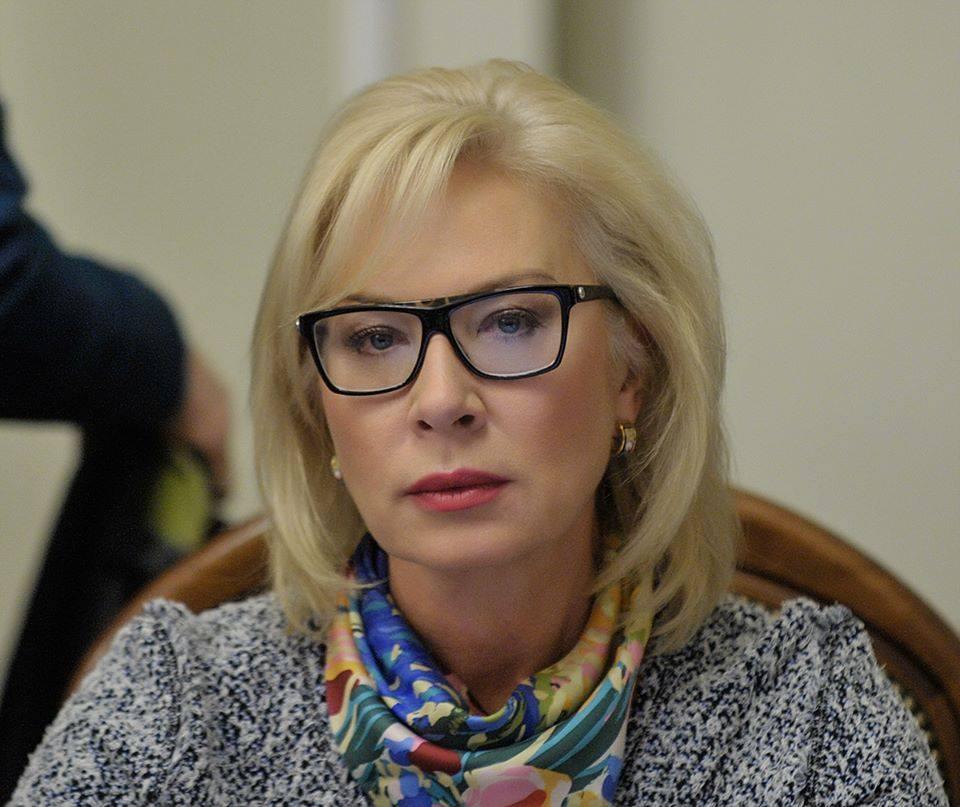 Commissioner of the Verkhovna Rada for Human Rights Liudmyla Denisova says 36,000 children in Ukraine have been recognized as victims of armed conflict.

"According to Ukraine's Social Policy Ministry, the number of children who have received the status of victims of the armed conflict is 36,000. At the same time, almost 25,000 children live and study in the 'gray zone.' Some 177 educational institutions are located in the zone of shelling," she said at the international conference titled "Ensuring rights of a child in armed conflict."

Commenting on the data claiming that nearly 150 children were killed in Donbas, Denisova said: "Unfortunately, we have no such statistics in Ukraine for the time being. Almost no one counted [the victims]."

"Children are subjected to violence, they are left without a family and home, they suffer from psychological trauma due to the loss of parents, relatives, and friends. Almost 200,000 children have fled their territory of residence and have to adapt to new conditions," Denisova summed up.