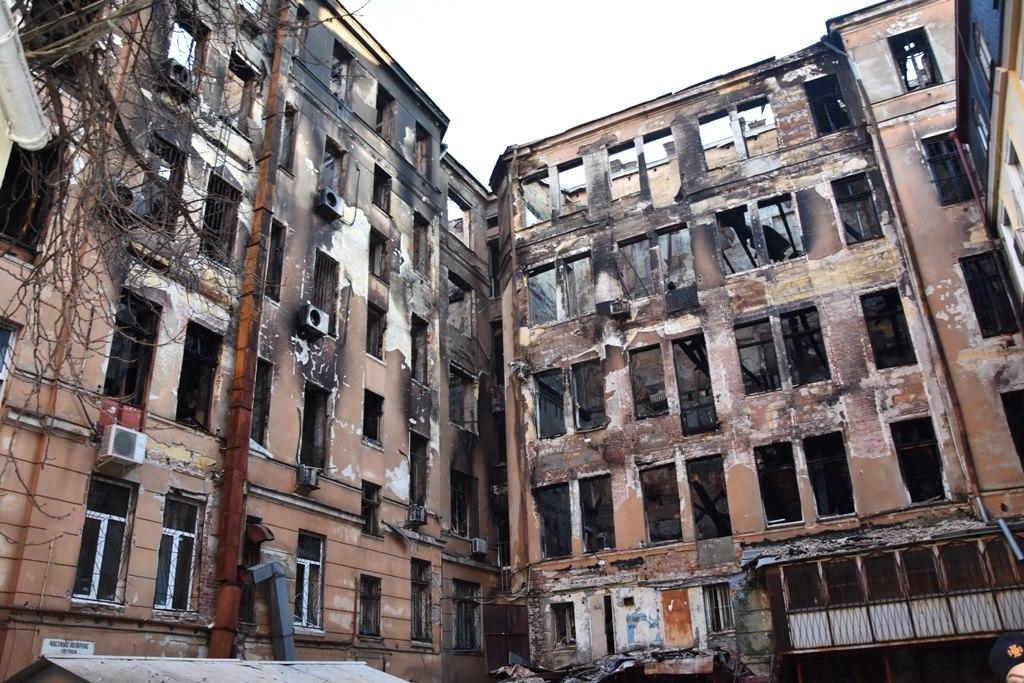 The body of another victim of a fire that broke out in Odesa's Economics, Law and Hospitality College on December 4 has been found.

Police have just retrieved another body from the rubble on Troyitska Street in Odesa. "This is a female. Her identity is being established," the police said.

At the same time, Ukraine's State Emergency Service said it was the body of a man.

It became known immediately that a 16-year-old female student died in the fire. The body of a woman, who was a lecturer of the college, was found the next day.

If you see a spelling error on our site, select it and press Ctrl+Enter
Tags:News of UkraineUkrainevictimsOdesafiretragedyrescue