The total number of the victims of the fire amounted to 31 people. 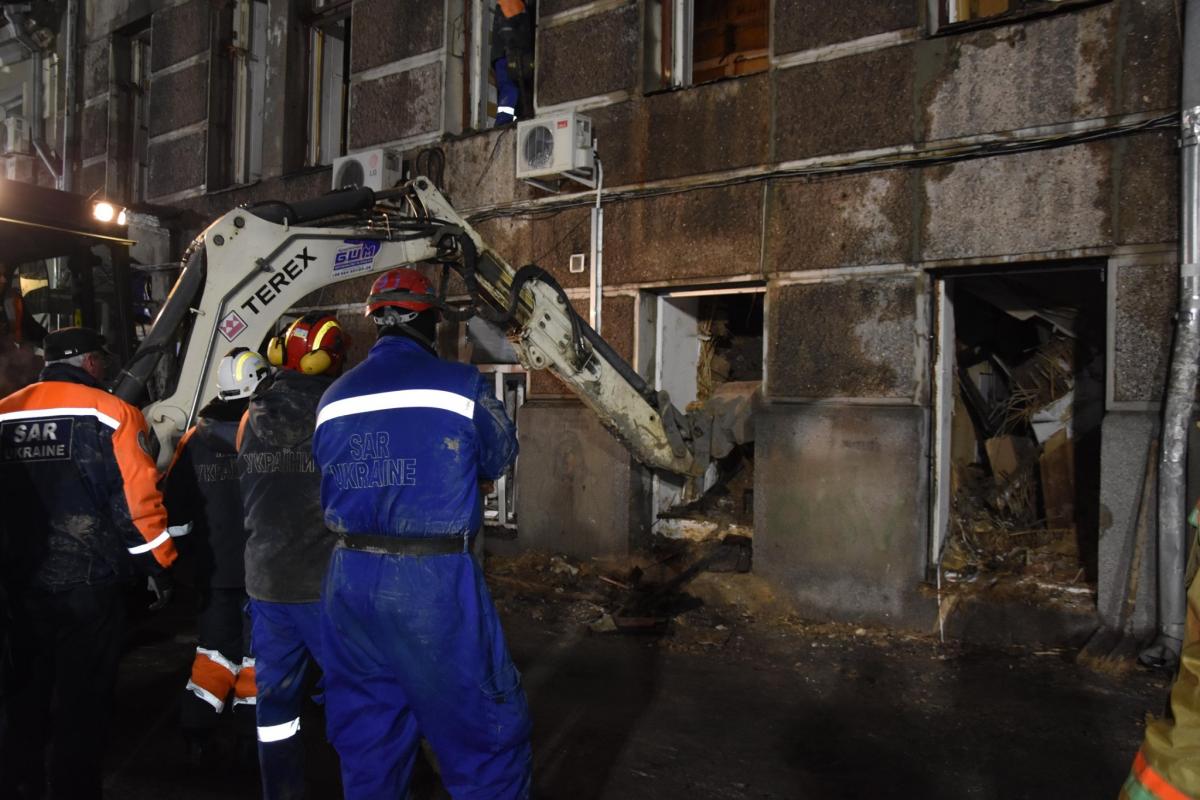 The total number of the victims officially recognized as dead as a result of a fire that broke out in Odesa's Economics, Law and Hospitality College on December 4 has grown to five people.

The total number of the victims of the fire amounted to 31 people; 17 were in hospital as of December 7, Ukraine's State Emergency Service said.

At the same time, the National Police said 10 people were still missing.

If you see a spelling error on our site, select it and press Ctrl+Enter
Tags:News of UkraineUkrainevictimsOdesafiredeathtolltragedy