Number of victims of Odesa college fire grows to 13

Another body was found on Wednesday evening. 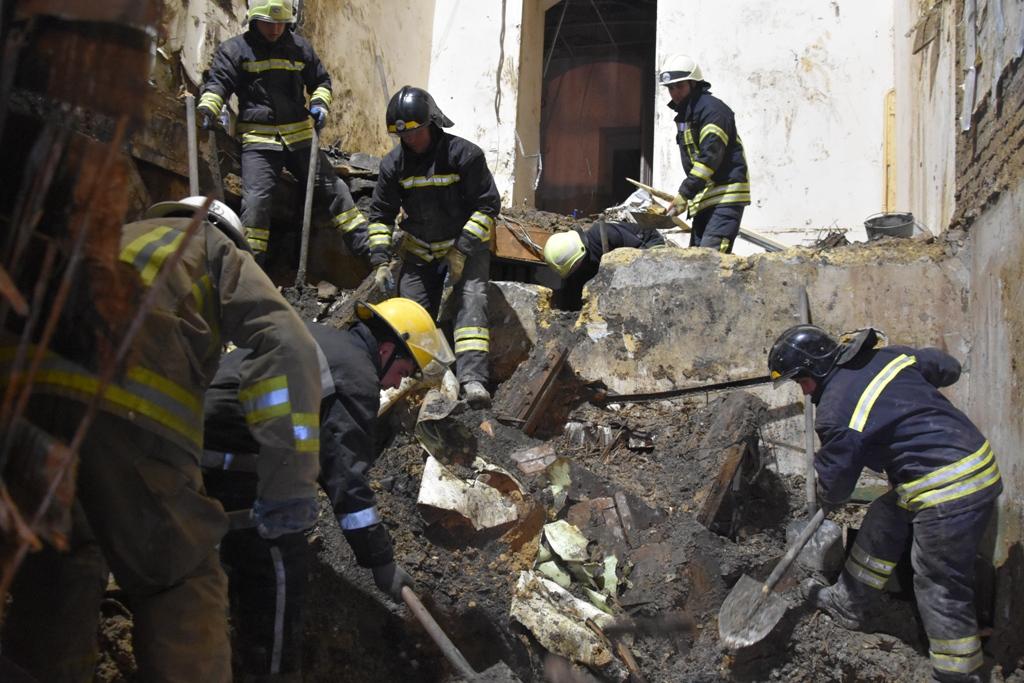 The number of confirmed victims of a massive fire that broke out in Odesa's Economics, Law and Hospitality College on December 4 has grown to 13.

Yet, the authorities are to establish the victim's identity.

Earlier, 12 people, including a rescuer, were declared dead. Thirty people were injured.

Criminal proceedings were initiated under Part 2 of Article 270 (violation of fire safety rules) of the Criminal Code of Ukraine. The police are considering two theories: the use of malfunctioning electrical equipment and an arson attack.

On December 10, Principal of Odesa's Economics, Law and Hospitality College Liubov Kocherha was notified of suspicion and placed under house arrest 24/7. She is charged with neglect of duty.

If you see a spelling error on our site, select it and press Ctrl+Enter
Tags:News of UkrainevictimsdeathinvestigationOdesapolicefiredeathtolldead