Detectives say the group acted in conspiracy, with a clear distribution of functions between its members. 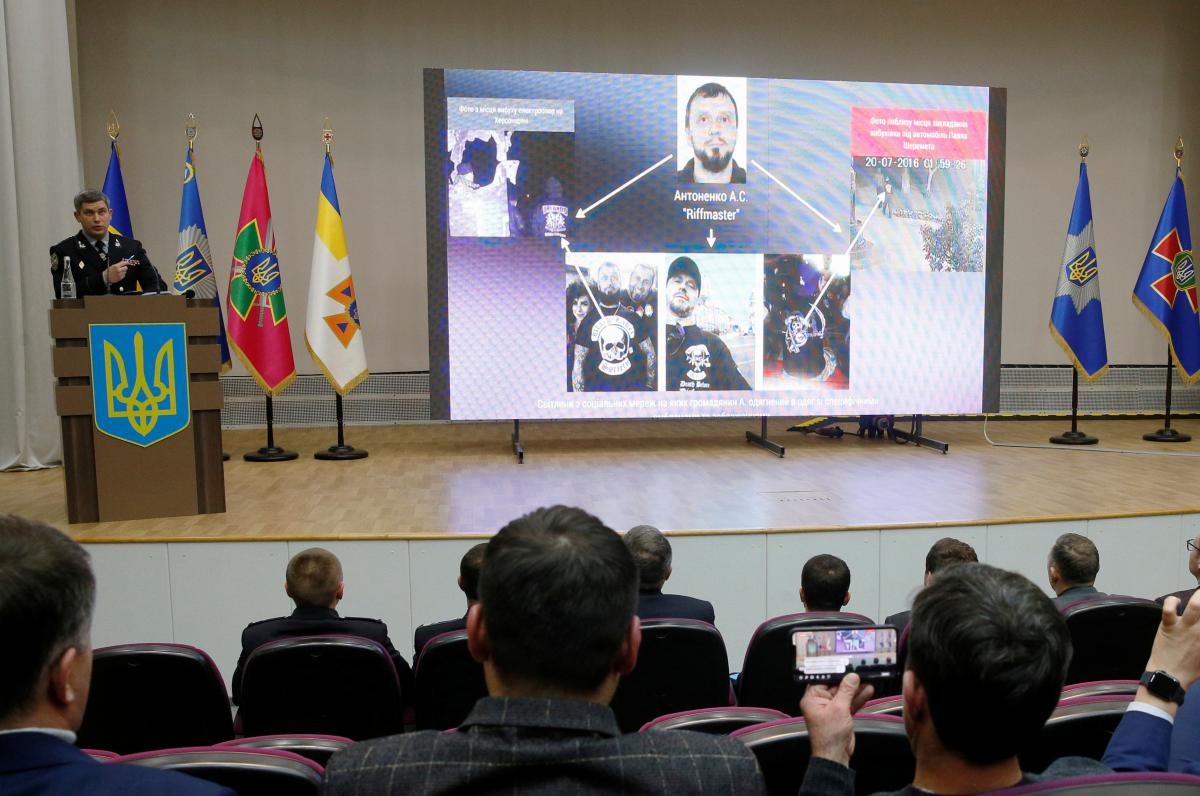 Ukrainian law enforcers investigating the assassination of journalist Pavel Sheremet, committed in 2016, believes one of the suspects, namely rock musician and war veteran Andrii Antonenko, is an organizer in the group, while Yulia Kuzmenko, an army volunteer and paediatric surgeon, is an executioner.

That's according to a suspicion notice, handed to Kuzmenko as a search was being conducted in her home Thursday, December 12.

The woman's lawyer, Vlad Dobosh, has published on Facebook a scanned copy of the suspicion notice.

"Pre-trial investigation found that Antonenko, carried away by ultranationalist ideas, cultivating the greatness of the Aryan race, striving to make his views an object of public attention, staying in the zone of the ATO [anti-terrorist operation in Donbas], decided to create from among volunteers and individuals who have undergone military training as part of volunteer battalions ...  an organized group in order to commit the assassination of journalist and radio host Pavel Sheremet," reads the charge.

In order to fulfill his plan, detective claim, Antonenko attracted [Yulia] Kuzmenko, a contracted servicewoman Yana Duhar, "and unidentified persons who had similar views and intentions, in order to draw public attention to national radical ideas which, in their opinion, would be able to bring change ".

Detectives say the group acted in conspiracy, with a clear distribution of functions between its members, while Antonenko "laid upon himself the functions of organizer and leader of a sustainable group."

As UNIAN reported earlier, Sheremet was killed in a car blast in the center of Kiev on the morning of July 20, 2016.

Law enforcers say that the objective of the criminal group was to destabilize the socio-political situation in Ukraine.

According to the investigation, Duhar allegedly conducted reconnaissance near Sheremet's home and took pictures of surveillance cameras in the area near the future crime scene on her cell phone.