Investigators insist it was Kuzmenko who planted explosives under the journalist's car. 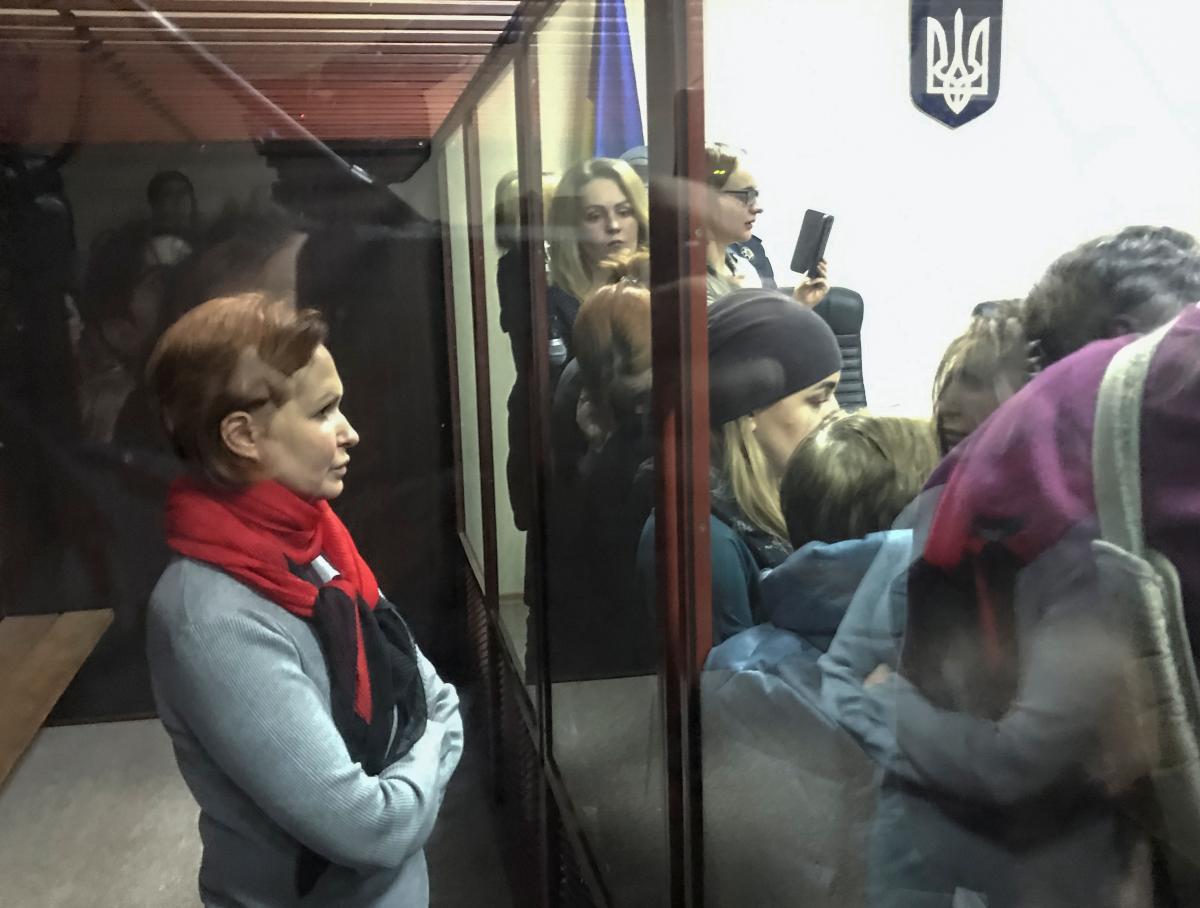 Civil volunteer and pediatric surgeon Yulia Kuzmenko suspected of involvement in journalist Pavel Sheremet's assassination in Kyiv in 2016 denies any complicity and considers the results of forensic tests are false.

"Yesterday began probably as a usual day. I was at work, I had three children in the surgery room. The most unpleasant thing is to realize now, after it happened, that at the moment I was still in the surgery room, a [police] briefing was being prepared [to announce her a suspect]. I was named a killer then," Kuzmenko said in the courtroom, according to the Ukrainian online newspaper Ukrayinska Pravda.

"I first heard about Sheremet on the day when, I think, he was killed. I was at work, opened Facebook, read that Sheremet was assassinated, I then searched to read who he was... I don't know how my life will end, but my career ended yesterday. I have thousands of patients... What should the parents of the children on whom I performed operations think? Was their surgeon a killer? With whom did they leave their children?" she added.

As UNIAN reported earlier, Sheremet was assassinated in a car blast in the center of Kyiv on the morning of July 20, 2016. On December 12, police said they suspected five persons of complicity in the crime, former Donbas war volunteer and musician Andrii Antonenko, army volunteer and pediatric surgeon Yulia Kuzmenko (nom de guerre "Lysa," or "Fox"), nurse with a paratrooper unit Yana Duhar, and a family couple of army volunteers Inna Hryshchenko ("Puma") and Vladyslav Hryshchenko ("Bucha").

Investigators insist it was Kuzmenko who planted explosives under the journalist's car.

They say that the assassination was designed to destabilize the situation in Ukraine.