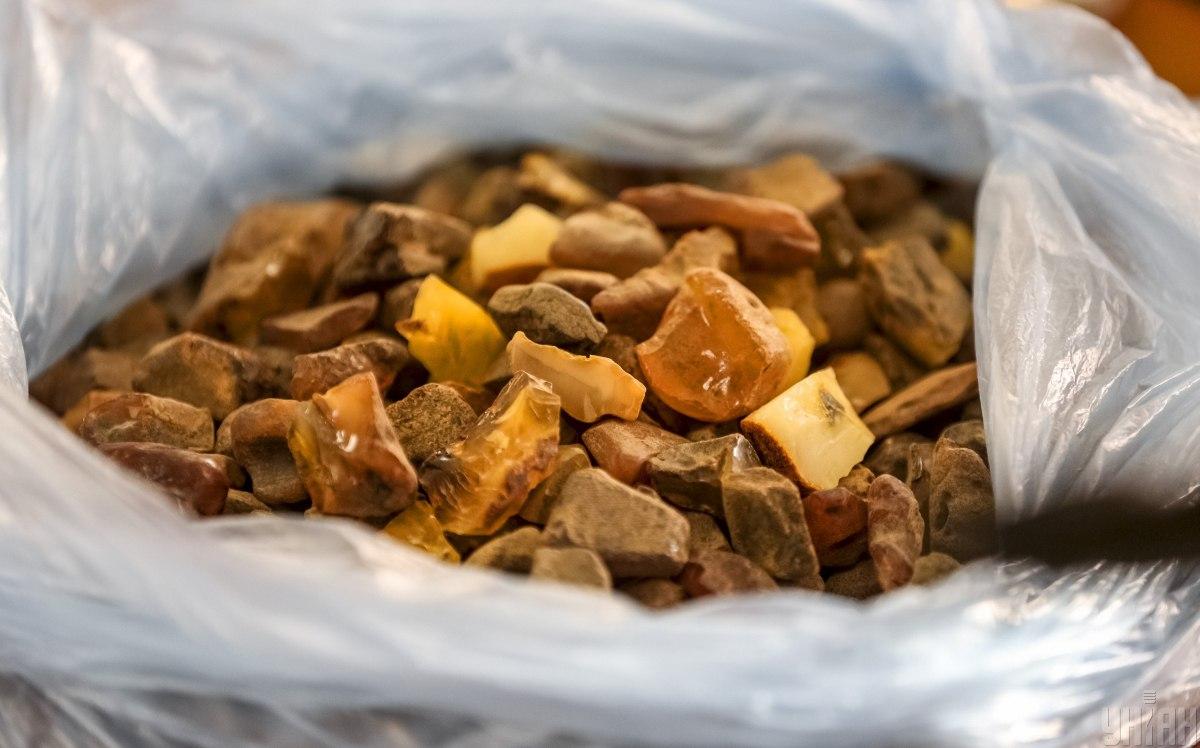 Poland's border guards have detained two Ukrainian citizens who attempted to smuggle a large batch of amber into Poland.

More than 103 kilograms of amber worth about EUR 50,000 and 4,000 packs of cigarettes worth EUR 13,000 have been seized, the Ukrainian-language service of Germany's Deutsche Welle (DW) wrote on December 14, referring to the Polish Border Guard.

Perpetrators, who were spotted on the border in the Lublin Voivodeship, had managed to smuggle the said goods to the Polish bank of the Bug River. The detainees were handed over to Ukrainian border guards, the publication said.

As reported, the seized batch of amber is the largest one in 2019.

If you see a spelling error on our site, select it and press Ctrl+Enter
Tags: #News of Ukraine#Poland#amber#borderguards#smuggling#batch#detainees#cigarettes
Latest news