In total, six people were nabbed during the raid. 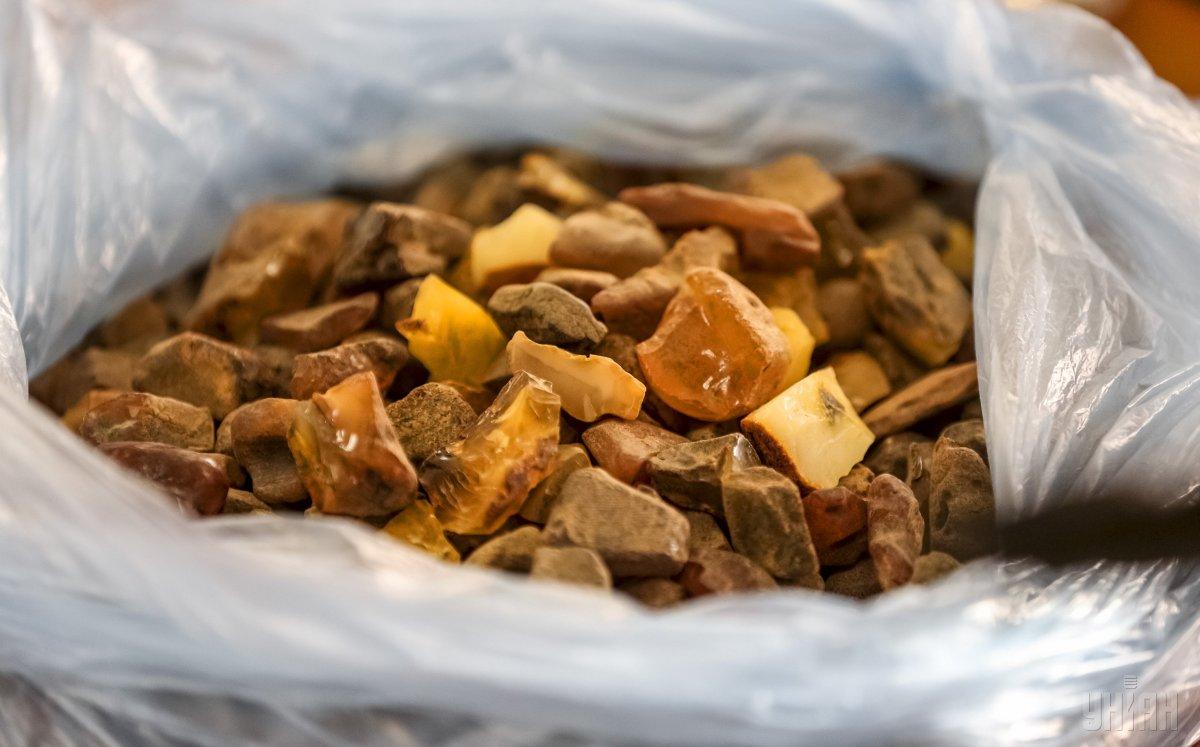 Two Ukrainian nationals detained in Poland as part of a special operation to combat amber smuggling claim to be operatives with one of the Ukrainian security agencies.

It is emphasized that the special raid was part of an effort to tackle a major scheme of amber smuggling from Ukraine to Poland.

The evidence gathered in the probe will be forwarded to the National Prosecutor's Office in Poland.

As UNIAN reported earlier, Volodymyr Zelensky submitted to the Verkhovna Rada a bill on criminal liability for illegal amber extraction.

"Experts estimate the volume of the 'black market' of amber at $500 million a year, while the total loss is tens of billions of hryvnias," Zelensky said during his visit in amber-rich Zhytomyr region where he initiated major reshuffles in law enforcement due to their failure to resolve the issue of illegal mining.

If you see a spelling error on our site, select it and press Ctrl+Enter
Tags:PolandanticorruptionambersmugglingspecialservicesZelensky