Journalists have studied a forensic analysis report, which Avakov said was "decisive" for the investigators to detain the alleged murder suspects. 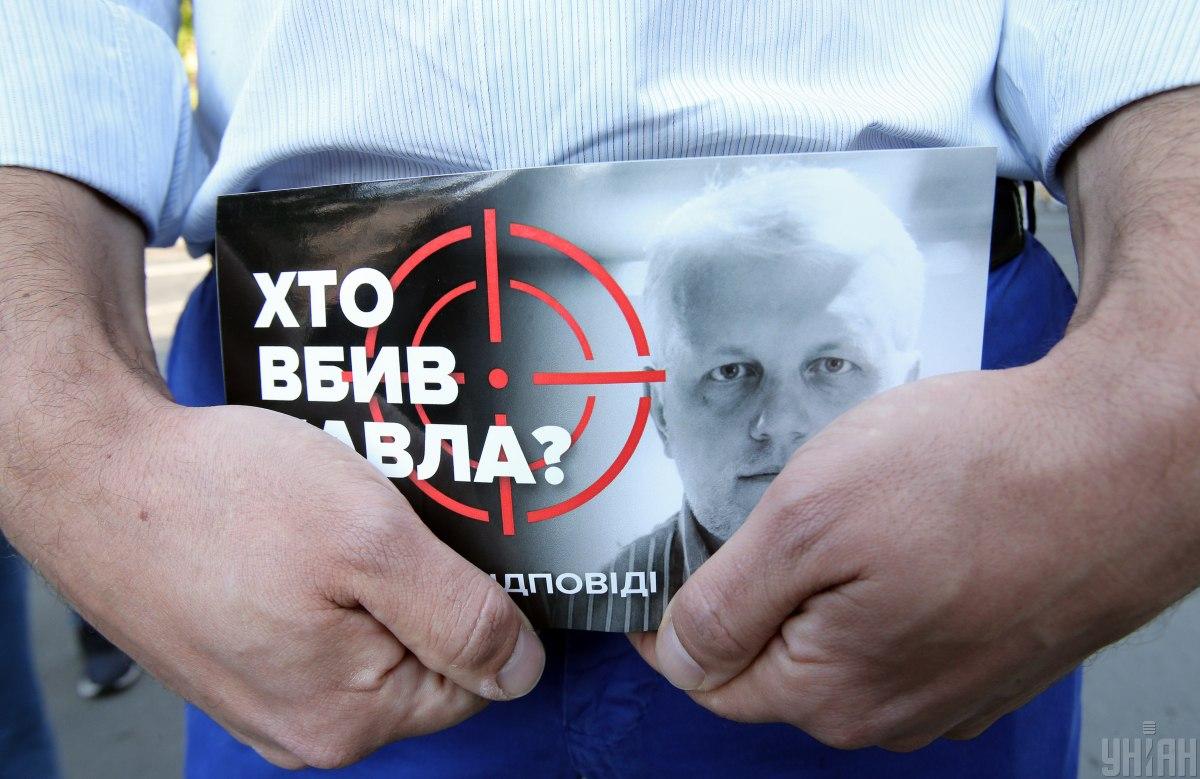 Ukrainian investigative journalists with the Slidstvo.info project say they have found the forensic analysis report used in the probe into the murder of journalist Pavel Sheremet far from being unambiguous, while evidence presented at a police briefing, journalists say, is unconvincing.

Meanwhile, it is this forensic analysis report that Interior Minister Arsen Avakov referred to as decisive for the investigators to detain the alleged murder suspects, Slidstvo reports.

Journalists have studied a copy of the analysis report and now claim that experts have not provided unambiguous conclusions that it is the suspects who have been spotted by CCTV cameras.

Four experts analyzed whether the pediatric surgeon Yulia Kuzmenko could be a killer who planted a bomb under Sheremet’s car and set it off in the morning.

One expert could not identify them as the same person. Psychological analysis has shown that they could be. Portrait analysis could not give a clear answer. Forensic gait analysis called the evidence "conditionally relevant" to validate the identity of persons in question.

Avakov also draws on the findings of a British forensic expert. Journalists analyzed the results of a previous analysis of October 1. According to the document, a woman who took pictures of CCTV cameras on her mobile phone, a woman who planted a bomb, and a woman who could detonate Sheremet’s car, are likely to be the same person. This means that all three footages show Yulia Kuzmenko, rather than another suspect, Yana Duhar.

At the same time, according to journalists, it is extremely difficult to prove that the women on the images are the same person if the photo of Kuzmenko and the person in the video are compared.

Journalists also suggest that this forensic gait report "could cast doubt on the findings of investigators and ruin a solid story," so it was never made public.

As UNIAN reported earlier, Sheremet was killed in a car blast in the center of Kyiv on the morning of July 20, 2016.

If you see a spelling error on our site, select it and press Ctrl+Enter
Tags:News of UkraineinvestigationAvakovjournalistsSheremetmurder