The parts had been stolen from Ukrainian military bases, the investigation says. 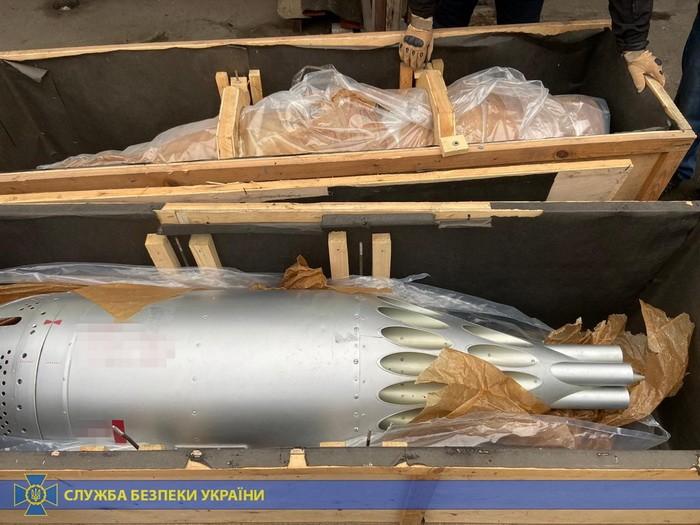 The components had been stolen from military bases/ ssu.gov.ua

The Security Service of Ukraine (SBU) says its operatives have blocked two attempts to smuggle to Russia, the country waging aggression against Ukraine, components to fighter jets.

A Kyiv region resident has been detained following his documented offer, voiced to a foreign national, to sell a number of units designed for Su-25 fighter jets, the SBU press service reported.

"During searches, SBU investigators found components to military hardware, stored at a warehouse the individual had been renting," the report says.

The agency says the parts have been stolen from military bases.

Further investigation is underway to establish all persons complicit in theft. 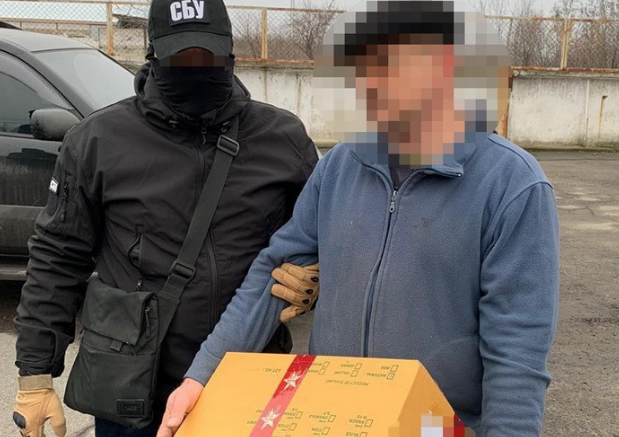 Law enforcers have pressed charges against the detainee under Art. 333 of the Criminal Code of Ukraine (violation of the procedure for international transfers of goods subject to state export control).

As UNIAN reported earlier, the SBU prevented smuggling into Russia of components to An-72 and An-74 military cargo aircraft.