UIA suspends all flights to Tehran

The latest scheduled maintenance of the aircraft that crashed near Tehran airport in the early hours of Wednesday was held on January 6, 2020. 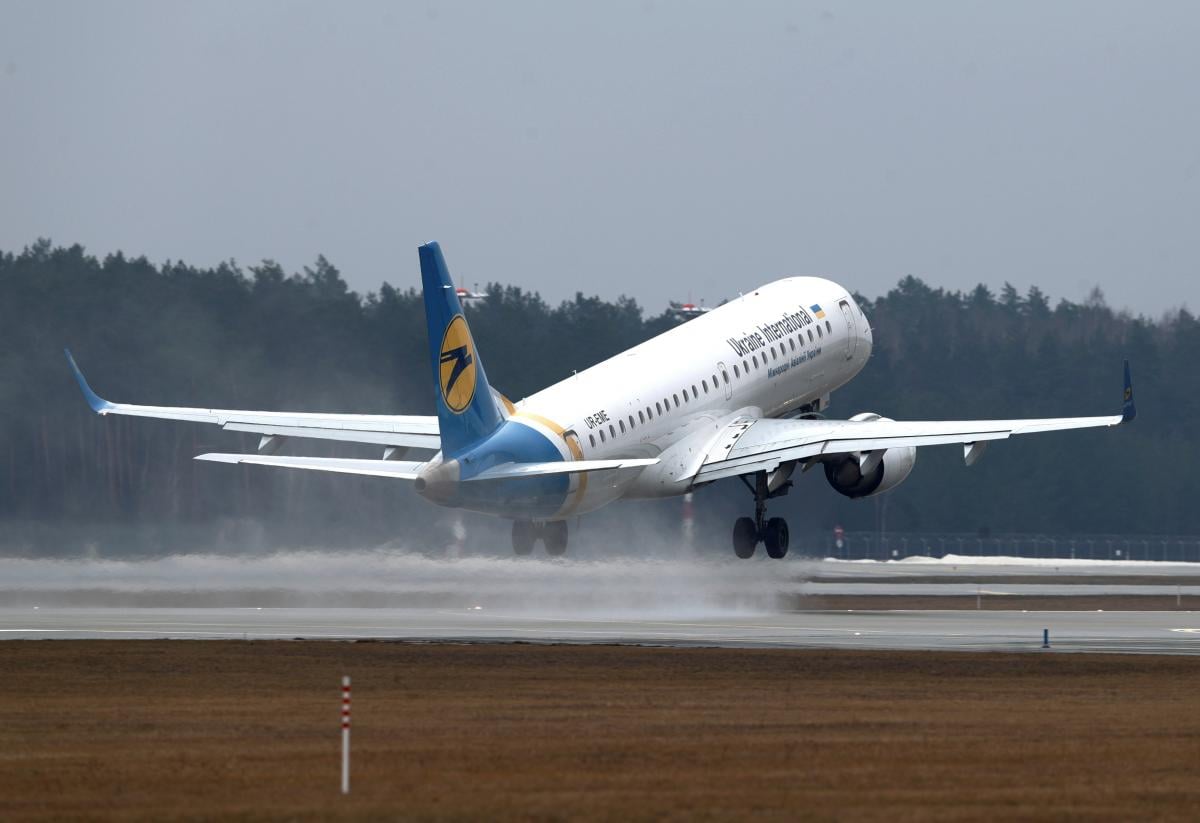 Ukraine International Airlines (UIA) has announced the suspension of all flights to Tehran.

"According to preliminary data, there were 167 passengers and nine crew members on board. UIA representatives are currently clarifying the exact number of passengers on board," reads the report.

Passenger lists will be posted on the airline's website after final confirmation of their presence on board, it said.

"The airline expresses its deepest condolences to the families of the victims of the air crash and will do everything possible to support the relatives of the victims. With immediate effect, UIA has decided to suspend its flights to Tehran until further notice," the company said.

As at 09:30, UIA in close cooperation with the aviation authorities takes all measures to determine the causes of the air accident. In parallel, the airline will be contacting the relatives of the passengers, providing all possible assistance in the current situation.

According to UIA, the flight was operated on a Boeing 737-800 NG aircraft (registration UR-PSR). The aircraft was built in 2016 and delivered directly to the airline from the manufacturer. The latest scheduled maintenance of the aircraft was held on January 6, 2020.

If you see a spelling error on our site, select it and press Ctrl+Enter
Tags:News of UkraineaccidentcrashIranUIATehranPS752