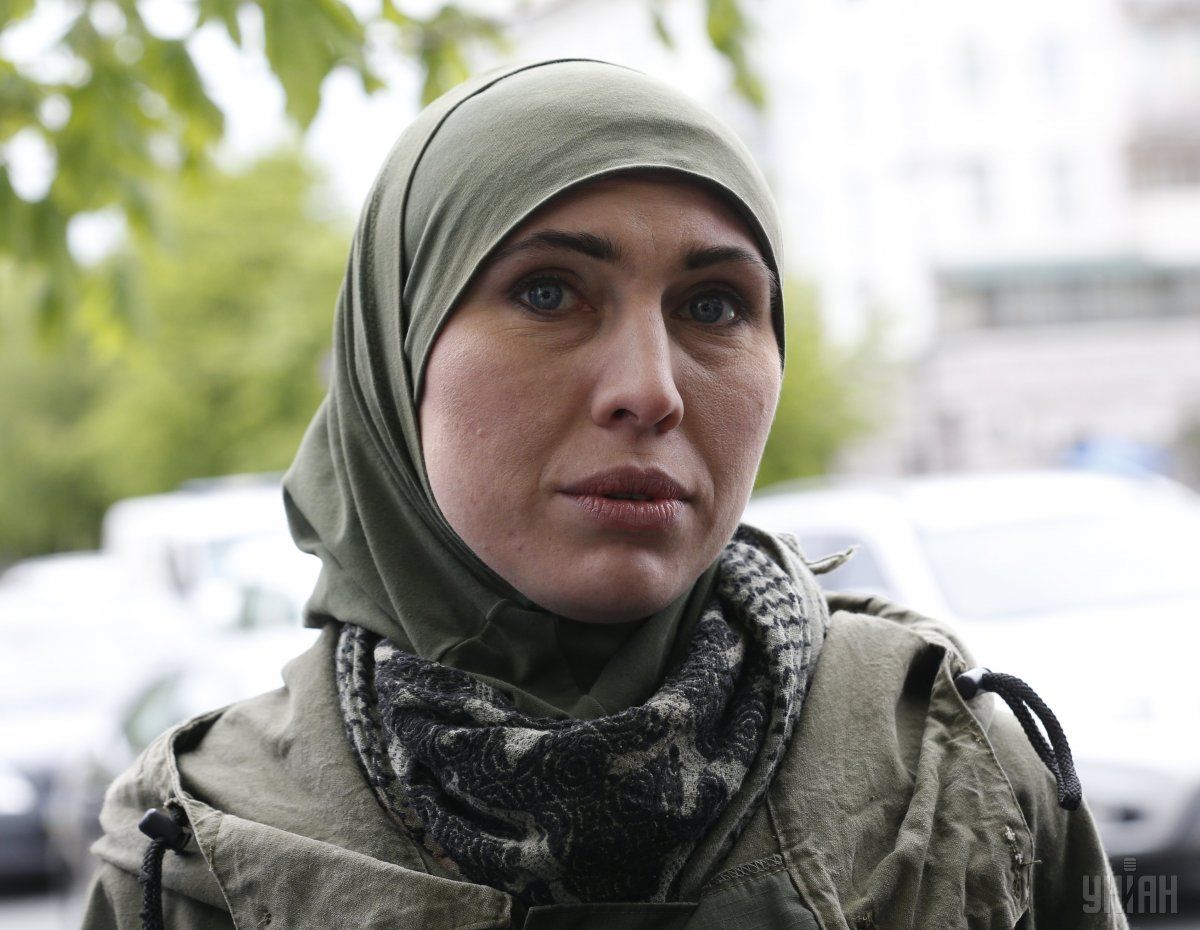 Ukrainian Interior Minister Arsen Avakov has said the National Police detained a group of killers reasonably suspected of killing Chechen volunteer who fought on the side of Ukraine in the Donbas war Amina Okueva and seriously wounding her husband in 2017.

"Today, the National Police detained a group of killers reasonably suspected of a number of murders... including the murder of Amina. The detainee's DNA coincided with the DNA on a weapon left at the crime scene," he wrote on Facebook.

The minister also posted photos and videos of the detention.

As UNIAN reported earlier, on October 30, 2017, ATO volunteer Amina Okueva was killed and her husband Adam Osmayev, who was a former commander of the international peacekeeping battalion named after Dzhokhar Dudayev, was wounded as their vehicle was shot at the railway crossing near Kyiv.

If you see a spelling error on our site, select it and press Ctrl+Enter
Tags: #News of Ukraine#Ukraine#detention#police#Avakov#murder#Okueva#suspects#interiorministry
Latest news