The draft campaign in 2020 will last from April to June and from October to December. 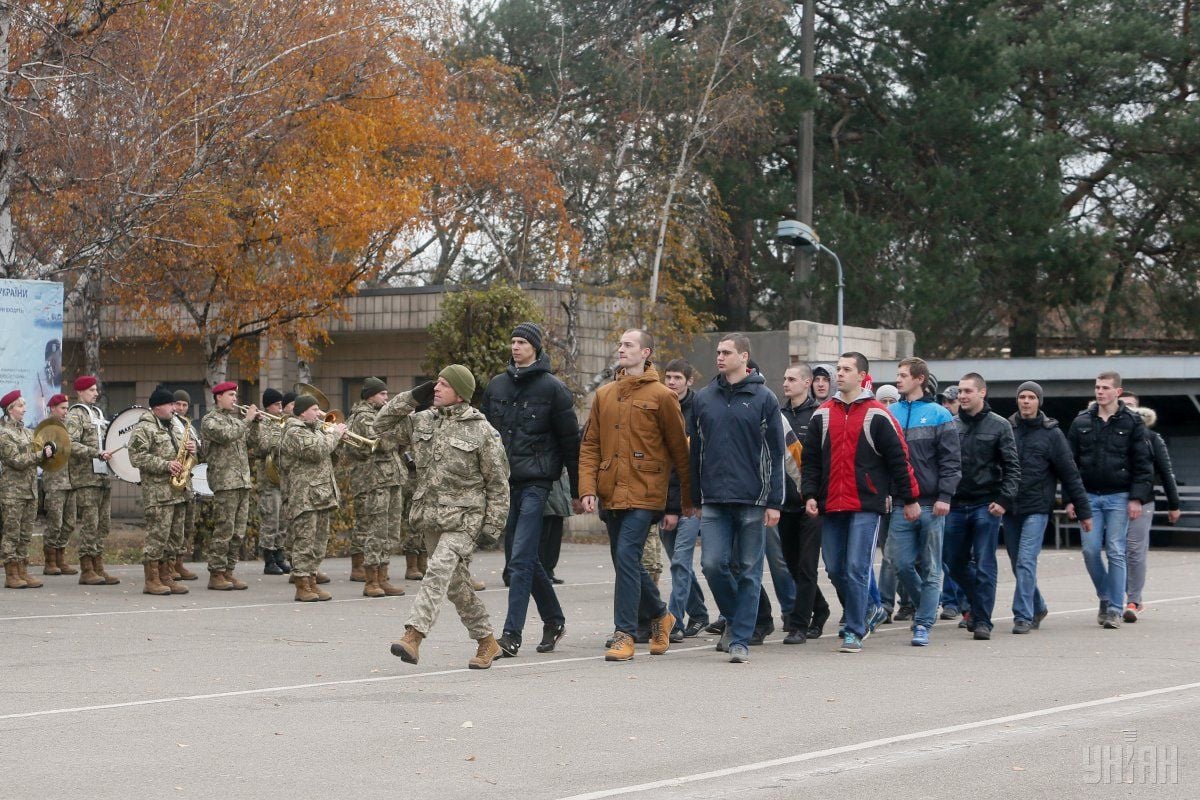 Ukrainian President Volodymyr Zelensky has signed a decree on calling up for military service from the age of 18.

"To call up for military service suitable for health reasons male citizens of Ukraine who are 18 years old by the day of departure to military units, and older persons under the age of 27 and who are not eligible for exemption or deferment from conscription for military service," according to the document posted on the president's website on January 16.

The draft campaign in 2020 will last from April to June and from October to December.

As UNIAN reported earlier, an autumn campaign to call up for military service kicked off in Ukraine on October 1, 2019. The draft age in Ukraine was set at 20-27 years. The length period of service was 18 months, as well as 12 months for those who have higher education (master or specialist degrees).

Army conscripts are not involved in combat missions in the area of the Joint Forces Operation in Donbas, eastern Ukraine.