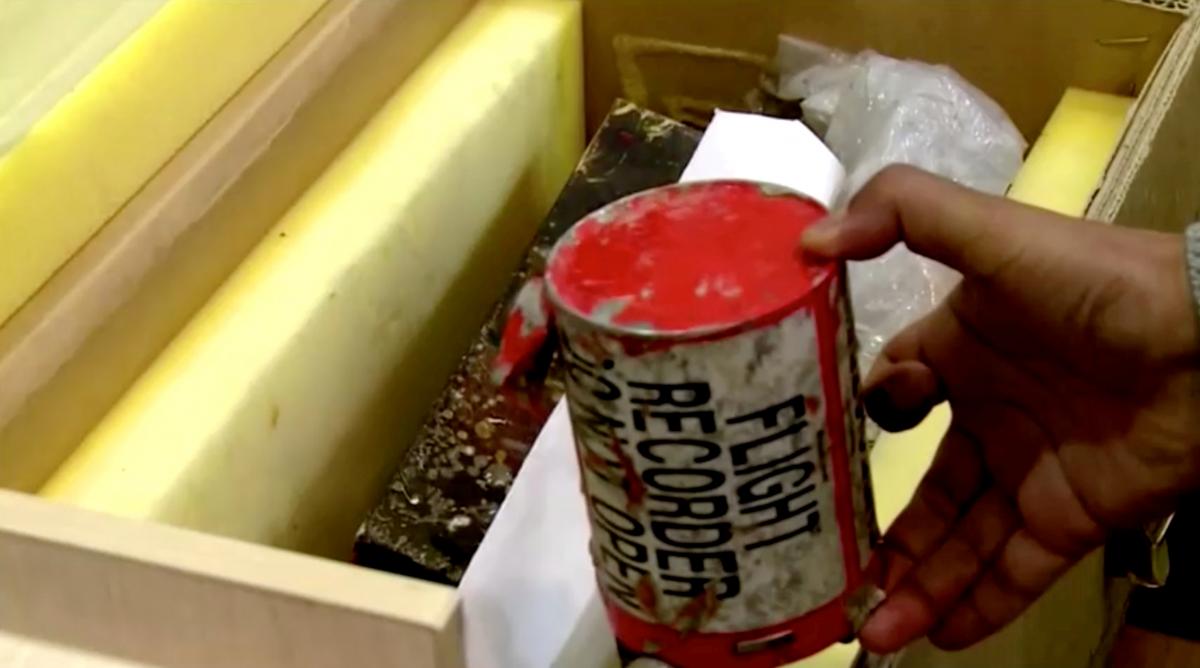 The flight recorders from the airliner which was accidentally shot down by Iranian forces will be sent to Ukraine, an Iranian official has said.

All 176 passengers and crew aboard Ukraine International Airlines flight PS752 died when it was shot down soon after take-off from Tehran International Airport earlier this month, Sky News reported.

Four British nationals were among those killed, but most of the victims were from Iran and Canada.

Hassan Rezaifar, director of accident investigations at Iran's Civil Aviation Organisation, said they plan to use U.S., French and Canadian expertise and "try to read the (flight data recorder) in Kyiv," the Tasnim news agency said.

"If this effort is unsuccessful then the black box will be sent to France," Mr Rezaifar commented, adding that they will not be read in Iran.

The admission by the powerful Islamic Revolutionary Guard Corps (IRGC) that it had "unintentionally" shot down the plane provoked thousands of Iranians to take to the streets in protest.

Tehran had initially denied involvement in the disaster, which occurred less than a week after Iranian commander Qassem Soleimani was killed in a U.S. drone strike in Baghdad.

Senior figures in the country's government at first claimed the U.S. was partly responsible for the crash.

But last Saturday, Iran's Supreme Leader Ayatollah Ali Khamenei expressed "deep sympathy" to the victims, and said the armed forces must "pursue probable shortcomings and guilt in the painful incident".

At the time, the country's military was on high alert fearing possible retaliation for a series of attacks it launched on U.S. assets in Iraq in response to the assassination of Major General Soleimani.

President Donald Trump initially said no Americans were harmed by the missile attack, but on Friday, the U.S. Defence Department admitted 11 of its personnel were injured.

Britain's ambassador to Iran, Rob Macaire, was arrested during protests in Tehran and held in custody for more than an hour in what foreign secretary Dominic Raab called a "flagrant violation of international norms".

Canadian prime minister Justin Trudeau, who has been pressing for a full investigation into the plane downing in which 57 Canadians died, said on Friday that Iran should send the black boxes to France for analysis.

He told reporters France was one of the few countries with the ability to read the flight and cockpit data recorders, which he said were badly damaged.