Security at Kyiv synagogues is not as tough as abroad since Jews are not in danger in Ukraine, says the president. 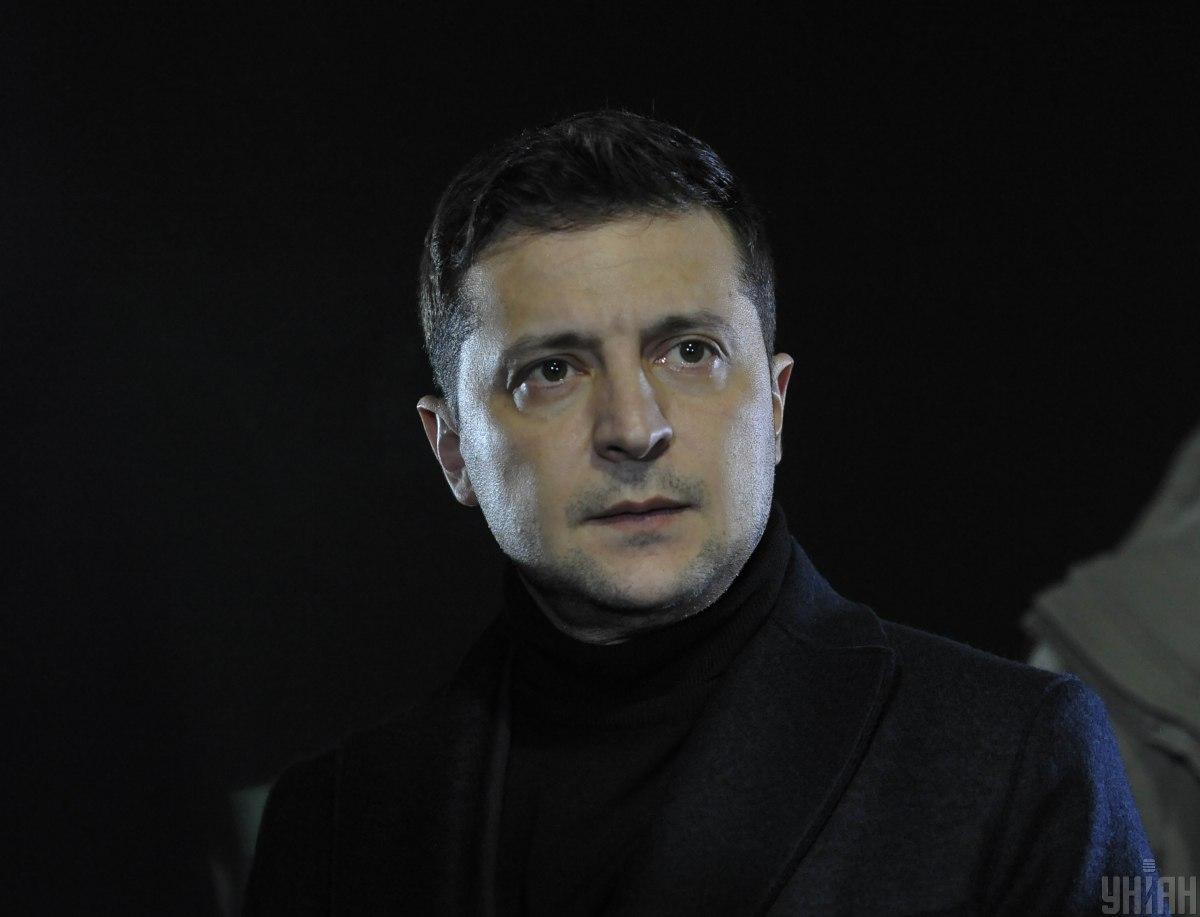 Ukrainian President Volodymyr Zelensky has stressed the lowest level of antisemitism in Ukraine among European countries.

Zelensky drew attention to the fact that security at Kyiv synagogues is not as tough as in other places since Jews are not in danger in Ukraine.

"And you know that I have Jewish blood. And I'm president," he said.

"Nobody cares. Nobody asks me about it. Of course, in Ukraine, like everywhere in the world, now and in the past, there is some percent of people who don't see anyone else except their nation. The same happened during the Second World War, and during the occupation by fascist Germany of Ukraine. The same kind of complicated attitude was demonstrated to Jewish people during Soviet times. We all know this. But right now we also know perfectly well that the lowest level of antisemitism is in Ukraine," the president said.

"And that is why I'm not afraid [of any resistance to our Holocaust memorial plans]," Zelensky added.

If you see a spelling error on our site, select it and press Ctrl+Enter
Tags:News of UkrainepresidentJewsHolocaustantiSemitismZelensky