Ukraine's population declines to 41.92 mln as of Dec 1 – statistics

The number of newborns in the country decreased to 286,700 babies. 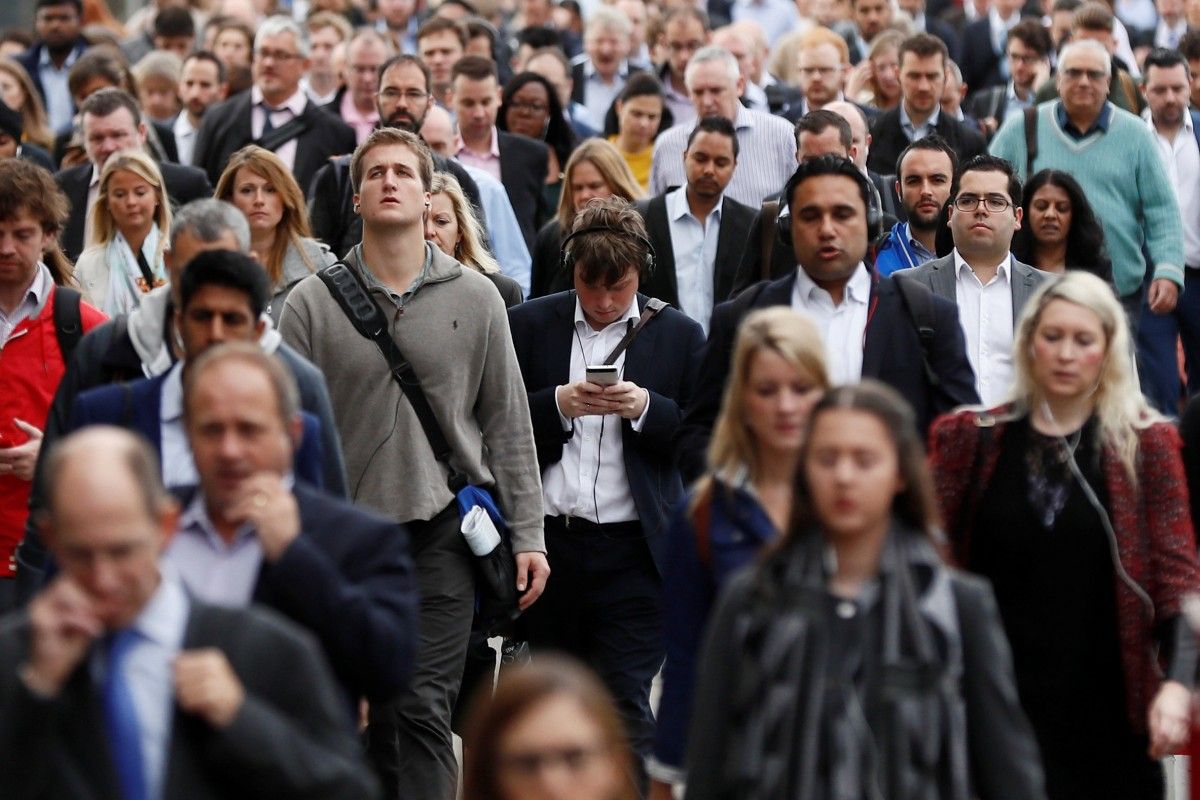 According to the State Statistics Service, the number of Ukrainians in 2018 decreased by more than 200,000 people.

If you see a spelling error on our site, select it and press Ctrl+Enter
Tags:News of Ukrainepopulationstatisticsdecline