In 2019, Ukrainian authorities issued 32,634 birth certificates to babies born in the city of Kyiv. 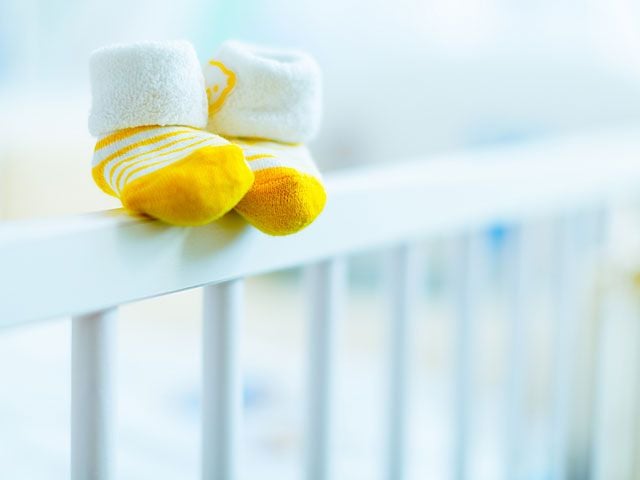 The Ukrainian Ministry of Justice has published lists of the most popular and unusual names parents in central Ukraine called their newborns last year.

The top names for baby girls in the city of Kyiv were Solomiya, Maria, Varvara, Milana, Arina; those for baby boys were Oleksandr, Dmytro, Matviy, Mark, the ministry's central interregional department said.

Read alsoUkraine's population declines to 41.92 mln as of Dec 1 – statistics

If you see a spelling error on our site, select it and press Ctrl+Enter
Tags:News of UkrainepopulationchildrenJusticeMinistryname