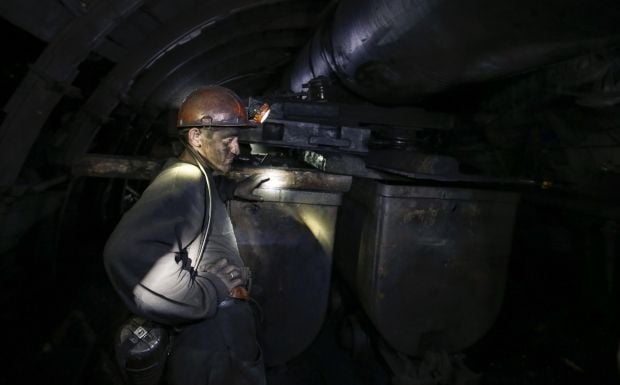 Donbasantratsyt was seized by Russian-backed militants in 2014.

"The enterprise employs 4,000 people, and all of them will be dismissed now. This has once again confirmed that the militants are unable to do anything but steal and loot in occupied territories," Motuzianyk said, according to Ukrainian online newspaper Ukrainska Pravda.