The Ukrainian man had made efforts to evade facial recognition and was eventually arrested amid a fingerprint match. 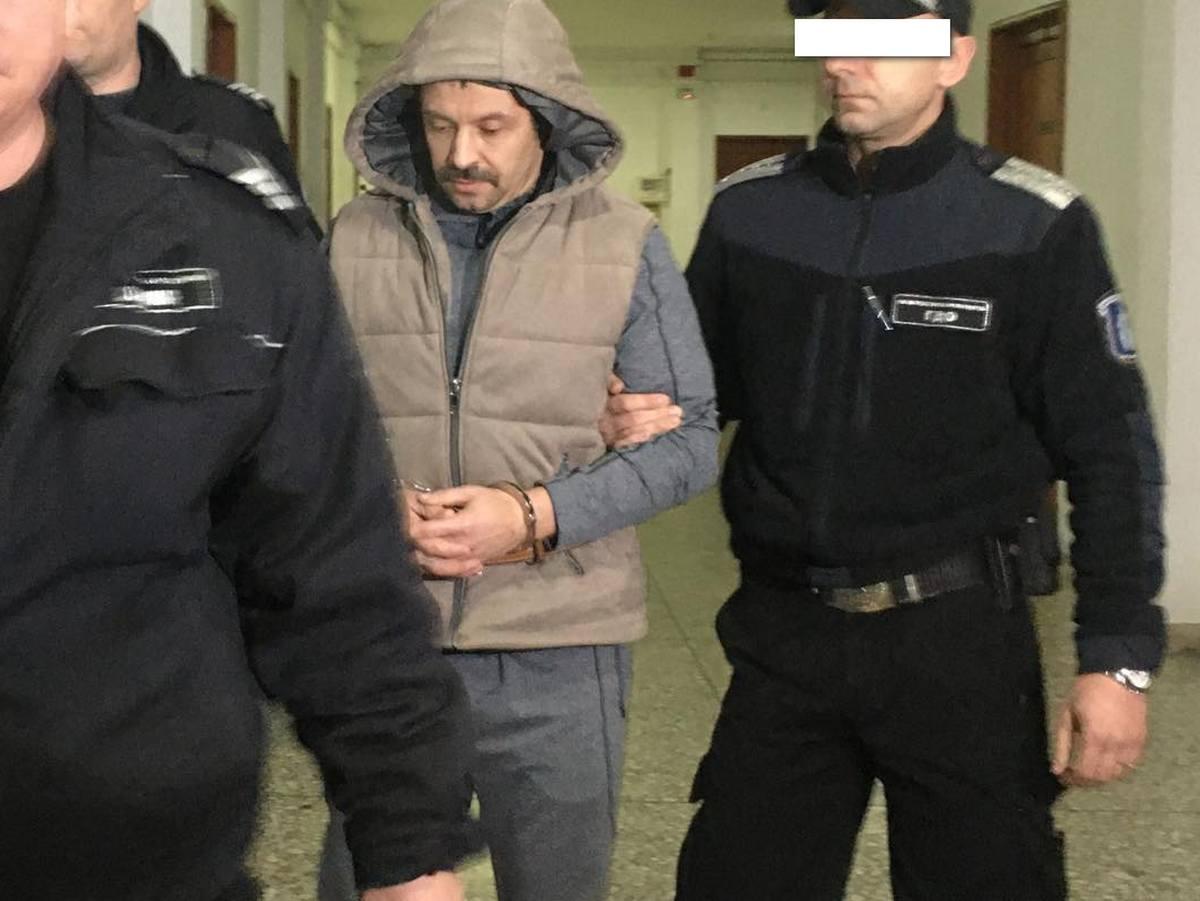 One of the suspects in a deadly attack on a Kherson activist Kateryna Handziuk, Oleksiy Moskalenko (aka Levin), who had been on wanted list, was taken into custody in Bulgaria's Burgas for a 40-day term after being detained on January 24.

Ukraine's Slidstvo.info media investigation project revealed some details of the suspect's apprehension. Police say Levin had made efforts to evade facial recognition and was eventually detained amid a fingerprint match.

Law enforcers seized a Bulgarian and a "foreign" passport during the search at his home.

It is noted that the suspect, who had been on the run since 2018, crossed into Bulgaria via Romania in the same year. He entered the country on foot, through a checkpoint in the village of Durankulak. He never registered at any address in Bulgaria, law enforcers say.

Levin faces up to 10 years in prison in Ukraine for complicity in manslaughter.

UNIAN memo. Kherson activist, advisor to the Mayor of Kherson and acting manager of affairs at Kherson City Council's executive committee Kateryna Handziuk, 33, on July 31, 2018, survived an act of acid throwing. She suffered burns to more than 35% of her body and underwent 11 operations in Kyiv.

Handziuk died on November 4, 2018. The immediate cause of her death was a severed blood clot resulting from the acid attack. Police originally qualified the attack as an attempted murder committed with extreme cruelty, then its status was changed to completed murder.

Six suspects were detained, one of whom, Mykola Novikov, was later released from custody as charges against him had been dropped. On May 7, 2019, the Prosecutor General's Office sent an indictment against five defendants in the case of the murder: Mykyta Hrabchuk, Volodymyr Vasyanovych, Vyacheslav Vishnevsky, Serhiy Torbin, and Viktor Horbunov.

Oleksiy Levin, who has a criminal record, as well as Chairman of Kherson Regional Council Vladyslav Manger and Ihor Pavlovsky, who was an assistant to MP from the Petro Poroshenko's Bloc Mykola Palamarchuk, are also figures in the Handziuk murder case.