The sailors remain defendants in the case and may be put on the wanted list if they leave their country of residence. 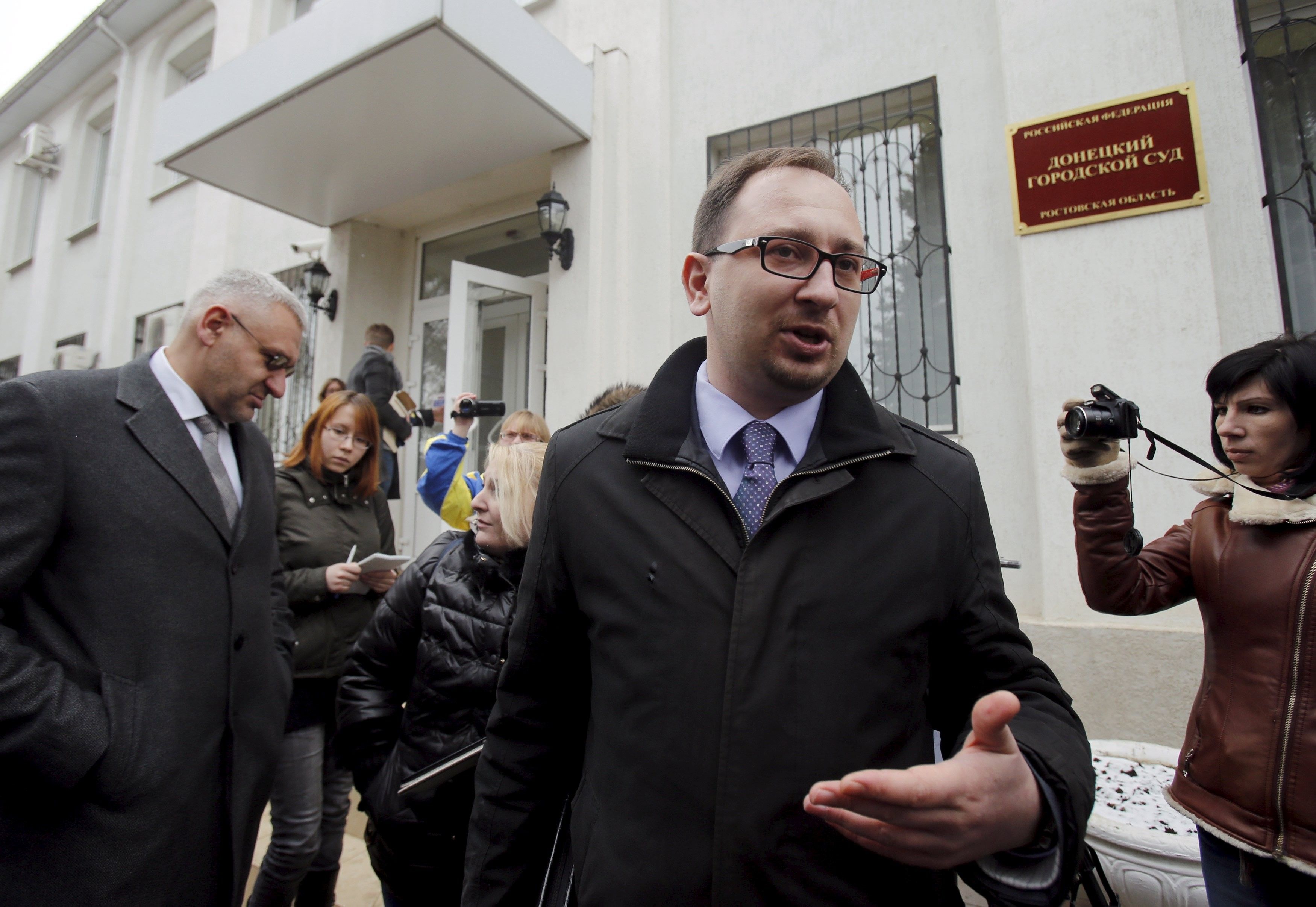 Coordinator of a group of lawyers working for 24 Ukrainian sailors Nikolay Polozov has explained why Russia's Federal Security Service (FSB) has suspended an investigation into his clients' case.

"The investigation has been suspended for an indefinite period because the whereabouts of the defendants are known but [Russian] investigators are unable to ensure the participation of all the 24 sailors," he said, according to the Russian news agency TASS.

Polozov added the sailors were not recommended to travel to Russia from Ukraine.

"However, it doesn't mean they seek to escape justice," the lawyer said.

According to Polozov, the sailors remain defendants in the case and may be put on the wanted list if they leave their country of residence.

"We are not satisfied with such an uncertain situation so will file an appeal against the decision," he added.

If you see a spelling error on our site, select it and press Ctrl+Enter
Tags:News of UkraineRussiaUkraineinvestigationFSBcasesuspensionPolozovlawyersailors