RFE/RL: Lawyers of Ukrainian army medic suspected in Sheremet murder case say they have 'proof' of her innocence

Independent forensic tests "proved that the person on the tape is 10 centimeters higher" than Duhar. 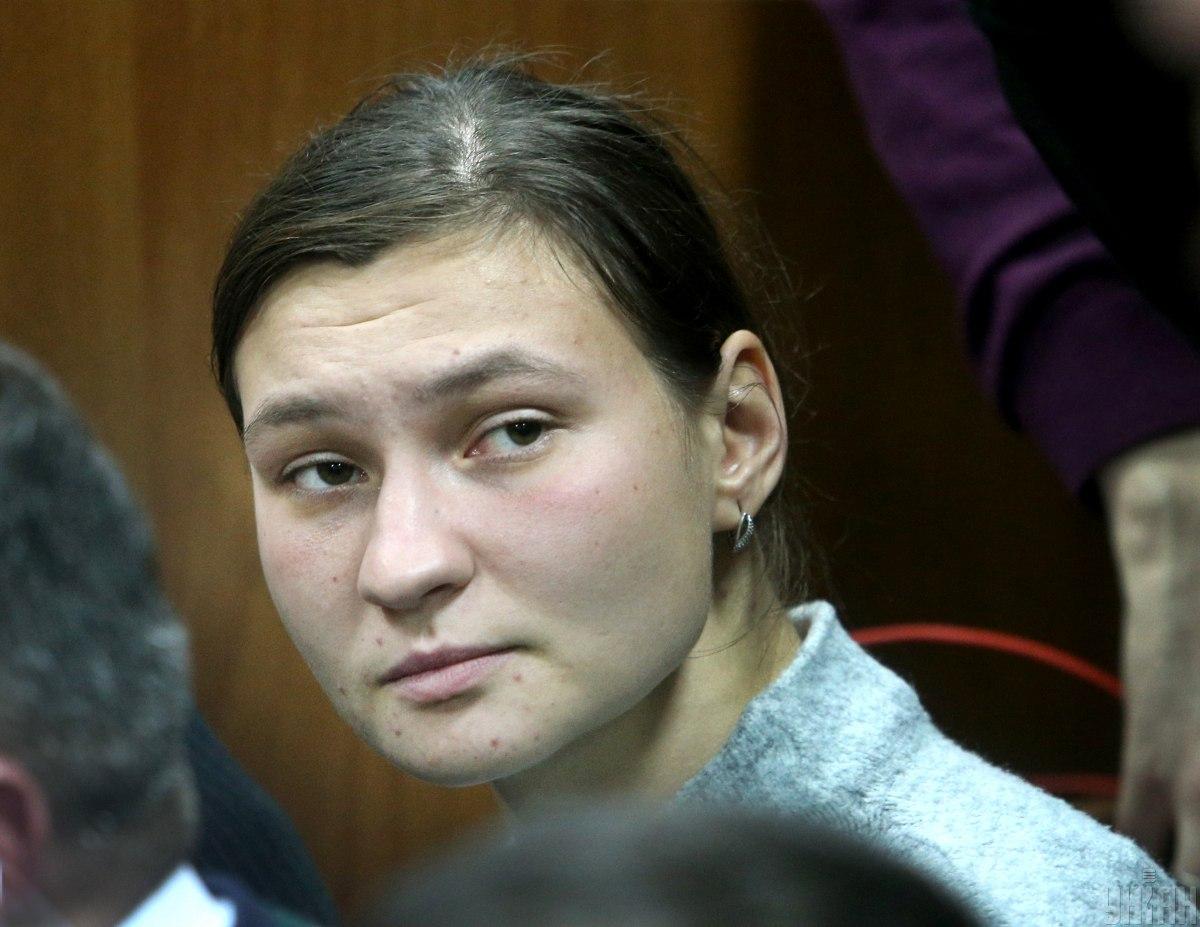 Lawyers of a Ukrainian Army medic suspected of involvement in the murder of journalist Pavel Sheremet say they have "additional proof" that their client had nothing to do with the high-profile killing.

Yana Duhar's lawyers, Mykola Orekhovskiy and Vitaliy Kolomiyets, told reporters in Kyiv on February 7 that they provided the Prosecutor-General's Office with materials that "prove" their client had not been involved in Sheremet's assassination, Radio Free Europe / Radio Liberty (RFE/RL) said.

Sheremet was killed on July 20, 2016, when an improvised explosive device planted under the vehicle he was driving exploded.

Investigators suspect Duhar and two other people of involvement in the killing, all of them with ties to the war taking place in eastern Ukraine.

The materials included the results of a lie detector test, they said.

The lawyers said the investigators had "mistakenly" identified a person recorded on a CCTV camera monitoring Sheremet's apartment block a day before his killing as their client.

Independent forensic tests "proved that the person on the tape is 10 centimeters higher" than Duhar, they said.

Sheremet was a Belarusian-born Russian citizen who had made Kyiv his permanent home.

His killing underscored concerns of a climate of impunity for attacks on journalists and others who challenge the Ukrainian authorities, while the government has faced persistent criticism over a perceived lack of progress in solving the case.

Those suspected in the case also include former special operations Sergeant Andriy Antonenko and pediatric surgeon and volunteer Yuliya Kuzmenko.

Police have also named a couple as persons of interest in the investigation: Inna Hryshchenko and Vladyslav Hryshchenko.

On January 30, Ukrainian Prosecutor-General Ruslan Riaboshapka said additional evidence is needed for the case as "the volume of compiled evidence isn't enough."